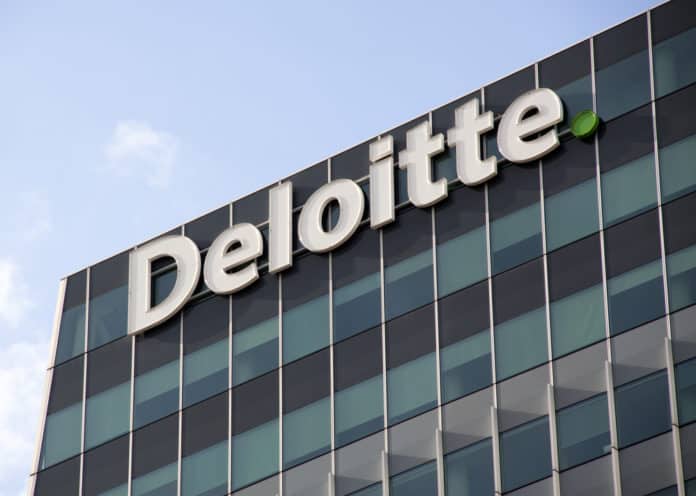 Despite being somewhat overhyped in terms of mass adoption, blockchain is already making its presence felt in a great number of industries — be it the financial services sector, shipping industry, or health & fitness. But now, a new study by auditing giant Deloitte claims that the retail and Consumer Packaged Goods (CPG) industries could be next to join the blockchain bandwagon.

The underlying tone of the study strongly hints that it’s no longer a matter of “if they should.” Rather, it’s more of “can they afford to be left behind as businesses everywhere else capitalizes on the technology?”

New Tech on the Block

The researchers then scored the “added value” blockchain could contribute to each use case. Deloitte relied on its internal metrics to evaluate the so-called “added value.”

The study also claims that blockchain is just a few steps away from turning into “a standard operational technology across the financial, manufacturing and consumer industries.” It further estimates that we will eventually get to see a “tipping point” sometime within the next five years, during which the number of businesses embracing blockchain in some form or the other will skyrocket.

If all goes as per its projection, Deloitte adds, the “added value” of blockchain adoption could reach as much as $175 billion by 2025, and exceed the $3 trillion-milestone by 2030.

A Carefully Calibrated Strategy Is Crucial

Steve Larke, partner, technology consulting at Deloitte pointed out that businesses should exercise the utmost precaution while deploying blockchain for better operational efficiency. He underlined that just like with any new technology; blockchain also has its fair share of risk factors which, if not given due consideration, could backfire and lead to adverse consequences.

“While we fully expect blockchain technology to achieve widespread, mainstream adoption in the retail and consumer packaged goods industries, we firmly believe that long-term, sustainable success is only possible through careful planning.”

Larke cautioned businesses not to overlook the rich offerings promised by the still-nascent realm of blockchain and other so-called digital ledgers. With the “age of blockchain” just around the corner, businesses that ignore these new technologies will find themselves at the risk of falling behind competitors, he added.