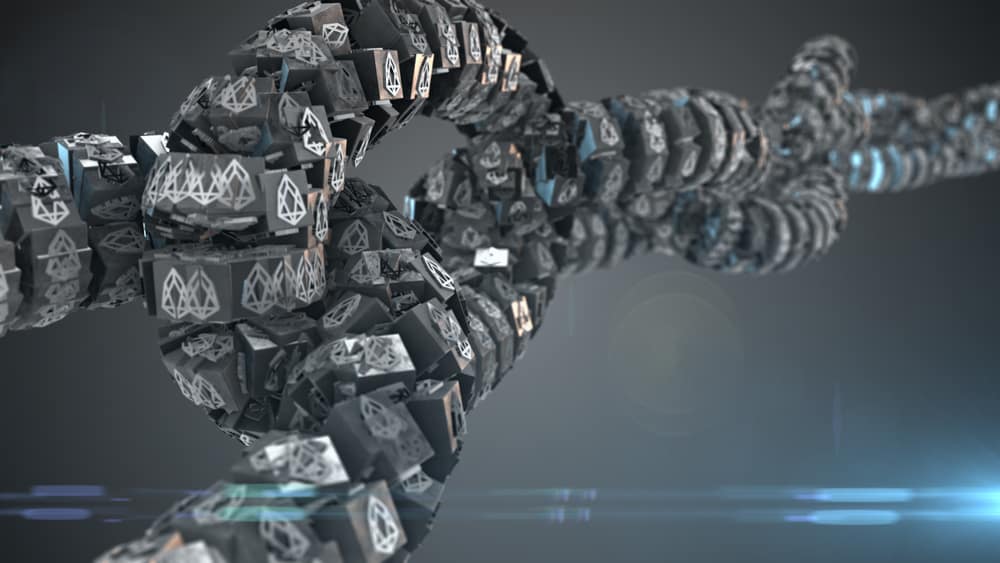 There is hardly any doubt that as a new system still in its infancy, EOS has its fair share of shortcomings. This was evident from the latest goof-up by a block producer whose inability to comply with an ECAF order left him threatened with a lawsuit.

Apparently, the block producer responsible for this mishap didn’t receive the updated blacklist as they had “something else to do.” The ECAF is not taking too kindly to this error, especially considering that block producers are paid handsomely to ensure security for the network — $10,000 worth of EOS daily to be more specific

Going by an alleged screenshot showing a conversation between the erring block producer and what appears to be another block producer, it looks like the former could face serious action including a lawsuit, or is at least being threatened with such.

The other party wrote (Blokt cannot independently verify the authenticity of the screenshot.):

“This will probably affect your ability to earn income as a block producer.”

Earlier today, a block producer made a statement on the r/eos subreddit expressing its regret for the whole fiasco that caused one account (ID: guzdonzugmge) to lose 3,570 EOS. It further stated that if the community and other block producers unanimously agree that ECAF should be held responsible for the loss, it will compensate the affected amount.

The statement also asked block producers to “co-develop a software providing publishing platform for ECAF arbitration orders,” in order to avoid such mishaps in the future.

An r/cryptocurrency user, Edgegasm, was quick to point out his distaste for the current centralization present in EOS:

“You didn’t want to comply with the order.”

“And therein lies the issue. Block producers control all decisions made on EOS, from validating blocks to seizing funds from under your private key. They can be nominated in by a 51% token majority. Right now, that means the Top 15 wallets. Every other individual that votes is powerless if the majority colludes or agrees with each other. EOS’s tokens are not well distributed, so voting power is condensed. In addition, the voting  system is designed to give the majority the ability to nominate every block producer and a handful of backups.”

“So now you have 21 puppet block producers who have to do whatever they are told or lose their power as a node (be replaced with a different node). The richest wallets are in complete control of EOS, when can already scarcely be called a crypto because your funds are literally not safe, cryptographically speaking. This is a centralized and likely completely illegal mess. Your funds are literally safer with banks, who have legal frameworks to abide by.“

Irrespective of how ECAF handles this crisis, it is clear now that EOS is far more centralized than previously thought. After all, what kind of “decentralized” platform is controlled by a handful of individuals with huge wallet balances?