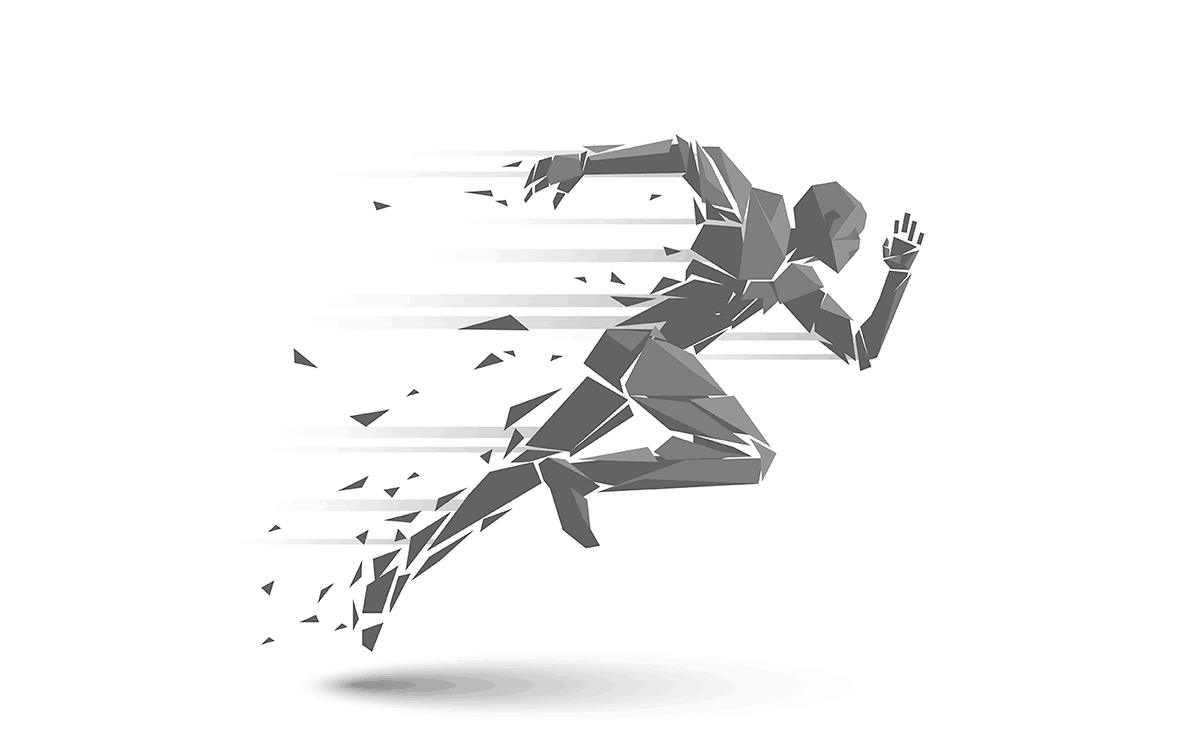 EOS is primarily a platform for decentralized application (DApp) developers, who build blockchain leveraged applications on EOS’s underlying infrastructure. Their consensus mechanism uses less decentralization, which allows for greater speed. Their blockchain also allows for bridging to other chains, increasing the use cases for devs utilizing the protocol.

The hybrid-decentralized nature of EOS has also caused some controversy as of late. EOS uses Delegated Proof of Stake (DPOS) which removes the need for slow, intensive mining. Instead, users vote for block producers who play the main role in confirming transactions.

This has caused issue more than once, however. A few weeks ago there was a debacle involving one block producer dropping out of the contact for 2 days.

Then just this week, the platform saw further controversy after members of the Ethereum dev team accused EOS of orchestrating transaction spam on Ethereum to gain a competitive advantage ahead of EOS’ mainnet launch.

Regardless, it is an exciting time for EOS as they announce further collaboration with DApp developers and their network speed continues to increase. Earlier this week was the first time they broke 2,000 TPS. In comparison, Bitcoin handles 7, Ethereum 15, and Ripple’s XRP 1,500 TPS respectively.