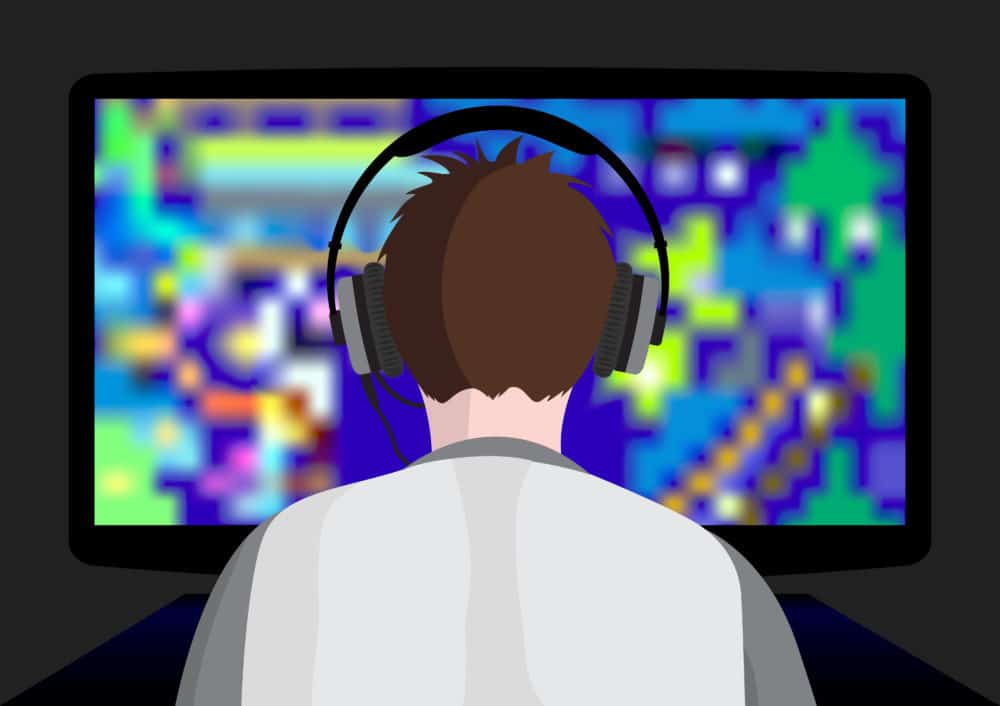 With its own proof-of-stake token and a free-to-play gameplay, Ether Kingdoms seems like a promising offering for crypto enthusiasts who are on the lookout for a quality cryptocurrency game that’s not just a glorified clone of CryptoKitties. The developers announced last week that Ether Kingdoms is now out of beta with a number of exciting additions to enhance gameplay.

Not Just a CryptoKitties Rip-Off

For starters, Ether Kingdoms has a fairly simple yet seemingly attractive gameplay that requires players to do the following:

IMPs are basically in-game tokens that also double as key characters to help the players earn real money. The gameplay is modeled such that players can earn hefty mining rewards (up to 1%)  so long as they fulfill certain criteria, including sending the highest number of imps (10,000) to mines.

There are also different “artifacts” within the gameplay that players must earn to better equip their imps while waging war against other players’ imps. These artifacts are in-game collectibles that can be exchanged with those of other players. Because all artifacts are ERC721 tokens, players also retain the option to trade them on special platforms such as the OpenSea.

The IMP token is already trading in a couple of crypto exchanges, including ForkDelta and Mercatox, with more exchanges likely to list it in the near future. Overall, there will be 13 million IMP tokens, of which 75% are available to miners.

What’s New in the August Release of Ether Kingdoms?

In an Aug 23 press release, the developers of Ether Kingdoms announced a number of new additions to the latest release of the game. These include the following:

The August release also brings along more than 25 new artifacts, the ability to buy artifact loot boxes, support for more than 120 new levels, as well as the integration of CryptoKitties ERC721 tokens. The developers also announced a second airdrop to give away up to 220 IMP tokens per person.

Additionally, there will be a special giveaway during which 50 players will receive a limited-edition artifact that guarantees the maximum mining profit of 1%.

A fully-fledged Ether Kingdoms mobile game is likely to be released by the first quarter of 2019.