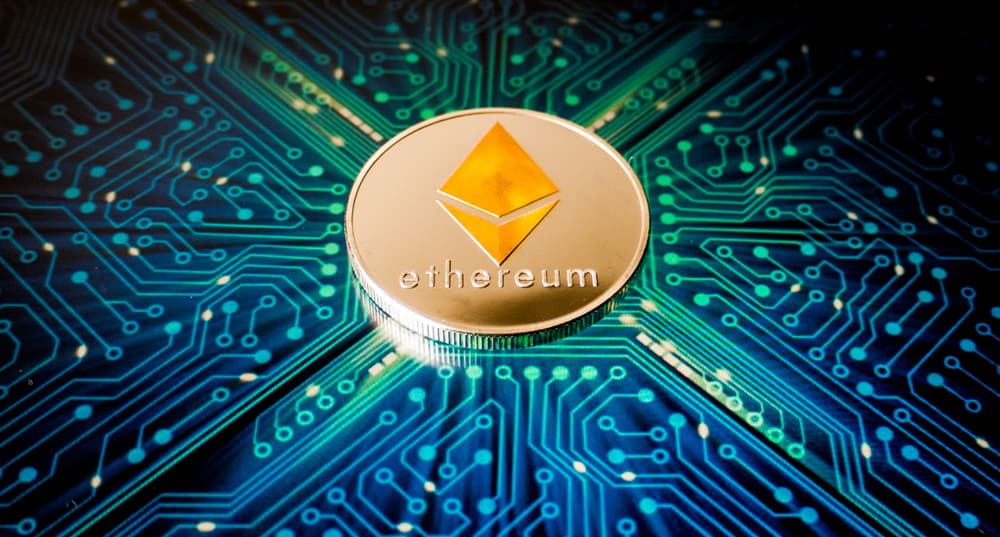 CoinMarketCap data states that ETH, the native coin of the Ethereum blockchain, was selling for $206.10 on Friday, Sept. 14. However, an ongoing debate about the real value of the coin in the Ethereum ecosystem doesn’t seem to end. Ethereum cofounder Vitalik Buterin has added fuel to the fire with his latest tweetstorm defending ETH and its valuation.

Contents hide
1 How Did It All Begin?
1.1 Related Articles:
2 Is Ethereum Worthless or Not?

How Did It All Begin?

The story began when Stellar advisor and Bitcoin Core contributor Jeremy Rubin wrote a scathing review of ETH on TechCrunch in a post titled “The Collapse of ETH Is Inevitable.”

In the post, he wrote that if applications on Ethereum can run without ETH, there is no reason why uncoordinated miners would not prefer their own tokens instead of ETH. These arguments were backed up by Matthew De Silva, who wrote that Vitalik Buterin helped to launch a network with worthless tokens instead of waiting to launch a more equitably distributed model.

“So I realized that the argument that ‘there’s no value for ETH in Ethereum as of today’ is even wronger than I thought.”

Is Ethereum Worthless or Not?

In a subsequent tweet, Vitalik Buterin said that abstraction had not been implemented in the Ethereum blockchain yet. He added:

“There are clear efficiency advantages to using ETH as a means of paying for gas: it’s already baked into the protocol, zero gas cost to pay for gas (so no ‘tax tax’), network protocol supports it…”

De Silva countered Buterin’s arguments, suggesting that he is concerned about the distribution model used during the token sale, as well as the lack of use cases for the currency. Buterin quickly formed his rebuttal, saying that Bitcoin also faces the problem of lack of use cases. He added:

“And the SoV use case is also unproven as it’s not clear there is demand without the possibility of moonshot returns in people’s minds.”

He then agreed with De Silva, saying that the distribution model could have been better, but suggested that Ethereum is not “more unfair than others.” In fact, the blockchain could have followed one of the most balanced approaches in cryptocurrency.

After this, he also asked the media to put out stories about the blockchain more fairly.