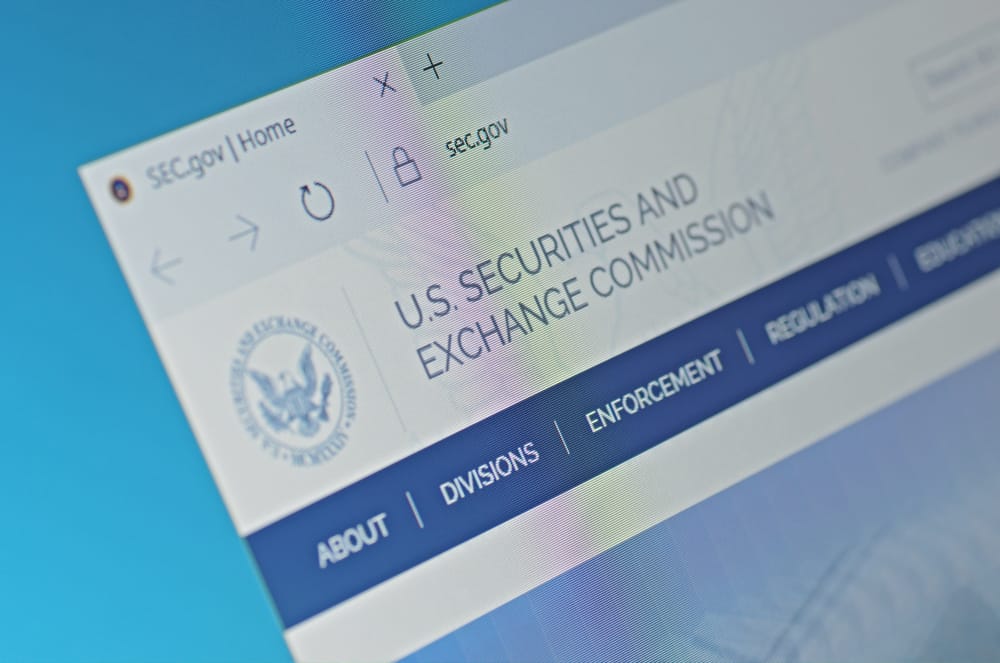 William Hinman, Director of Corporate Finance, confirmed that “as currently structured” Ethereum is not a security.  He went on to say

“… putting aside the fundraising that accompanied the creation of Ether, based on my understanding of the present state of Ether, the Ethereum network and its decentralized structure, current offers and sales of Ether are not securities transactions.”

The crypto community has long held concerns that the SEC would designate ether as a security which would have seen exchanges facilitating ether trading having to register with the SEC, and the token itself being subjected to securities rules and regulations.  Despite the SEC Chairman stating last week that Bitcoin was akin to a currency and therefore not a security, concern was mounting in the market given the pervasive utilization of ether within the crypto community.

Hinman’s statement emphasized “the present state of ether,” making clear that the designation could change in the future (if ether evolves into something different) and that the initial offering in 2014 may have been, or at least resembled a security.  Regarding the initial offering, he also stated: “What about cases where there is no longer any central enterprise being invested in or where the digital asset is sold only to be used to purchase a good or service available through the network on which it was created?” His response was

“I believe in these cases the answer is a qualified ‘yes.’ ”  – confirming that it is possible to morph from a security to another asset type.

While this is excellent news for the market, it may lead to unintended consequences where all ICOs claim not to be securities.  Hinman later returned to his statement to emphasize that “simply labeling a digital asset a “utility token” does not turn the asset into something that is not a security.”

This is a very significant statement from the SEC and is certainly not the end of the debate. There is likely much more to come with the scrutiny being applied to ICOs and the crypto world. Ethereum is one of the top 5 cryptocurrencies by market cap.