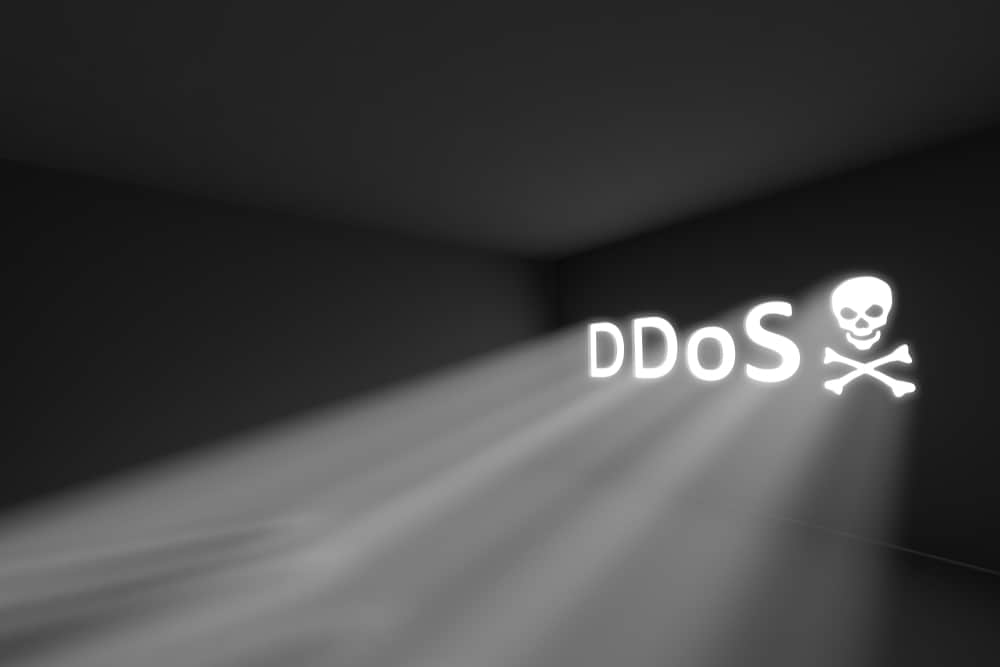 NePay is Giving Away 80% of its Total Supply

Contents hide
1 NePay is Giving Away 80% of its Total Supply
1.1 Related Articles:
2 CryptoKitties Was The First To Cause Such Commotion

NePay, which promises to be the next evolutionary payment system, has been clogging up the Ethereum network for the past nine days. The team is offering 80% of its total supply via airdrop.

Upon a close review of their ICO page, it’s clear that no tangible product exists, and the language reads as a possible scam. Not only can you spot several grammatical mistakes — something we’ve seen many times before in ICO scams, — there isn’t a real explanation of their product.

NePay promises to deliver the best credit system ever — which is similar to the example scam indicators the SEC pointed out recently with their HoweyCoin.

Several users took it to the contract address to voice their complaints. One user blames NePay for slowing down all Ethereum transactions, while some still believe they’ll be able to make a profit from the token.

At the moment, NePay is responsible for almost 610,000 transactions in less than two weeks. The instructions for the airdrop are simple and clear — users must send 0 ETH to their wallet address and wait for the drop. The first user supposedly gets 8,000 NEP, and all others following will get 0.001% less until supply reaches its end.

An Etherscan user called out the NePay team in the comments section of their contract’s page:

“You’re kidding, right? This is a DDOS attack. Idiots like yourself are clogging the network thinking that this is real. Don’t be a cryptotard”

When accused of promoting a fake token, NePay excused itself stating a similar situation to last year’s CryptoKitties fiasco.

CryptoKitties Was The First To Cause Such Commotion

The digital kitties game was released last year in December. It initially garnered a lot of attention for being the first Blockchain game to be released to the public.

Users were able to buy and breed unique crypto kitties and then attempt to sell them for a higher value. The game was so successful that upon its launch the Ethereum network was clogged up with requests from all over. Everyone wanted a crypto kitty for themselves.

Though other ICOs had pushed the network to its limits, CryptoKitties was the first project to cause such a high level of stress to it. NePay is now responsible for doing the same. The question is, was it intentional or accidental?