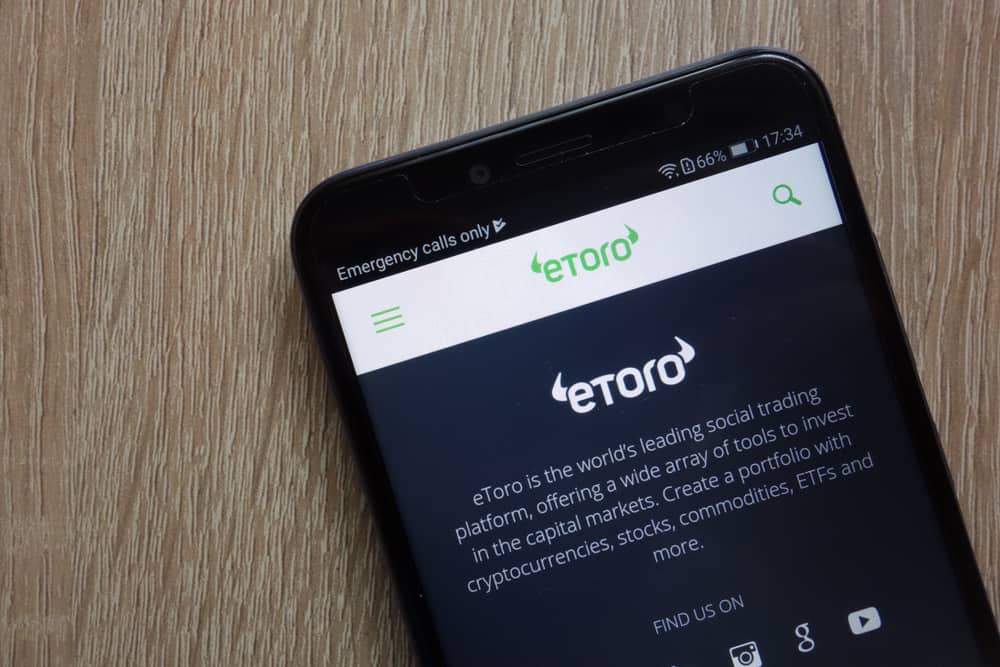 Crypto traders using eToro’s trading platform now have an additional coin to invest in. The multinational digital currency trading company announced on Aug 20 that it is adding IOTA to the list of coins available on its platform.

IOTA is the 11th most popular cryptocurrency in the world by market cap and is regarded as one of the most promising altcoins in circulation today.

As explained by the company in a press release:

“Crypto investors on eToro own the actual crypto asset with eToro acting as custodians of the coins.”

Worth noting here is that unlike the vast majority of cryptocurrencies, IOTA is not powered by blockchain technology. Instead, it is based on a “blockless” system called Tangle. The most interesting aspect about the IOTA Tangle ledger is that it is configured to settle transactions without requiring any fee, which enables users to trade the exact amount of resources on demand.

Additionally, IOTA also allows devices to securely store data gathered from sensors and data loggers verified by the ledger. It is these unique inherent traits that make IOTA an ideal candidate to emerge as the backbone of the Internet of Things (IoT). Yoni Assia, co-founder and CEO at eToro, said:

“Today, there are billions of devices that rely on the Internet of Things and this number is growing exponentially, with millions of more new sensors added every week, as the planet becomes ever-more connected. IOTA aims to be the ‘ledger of everything’ by allowing data exchange between the sensor-equipped devices that populate IoT.”

eToro also confirmed that IOTA would be added to the company’s Crypto CopyFund, which is a CFD-powered utility designed to make it easier for investors to diversify across all coins available on the platform (sorted by their market caps) with just one click.

Regulated by the UK’s Financial Conduct Authority (FCA) and Cyprus’ Security and Exchange Commission, eToro prides itself as a one-of-a-kind platform that empowers investors to invest on their own terms. Besides facilitating a flexible mechanism for trading cryptocurrencies, the company also allows people to invest in stocks and commodities.

eToro’s move to extend support to IOTA has come at a time when the company is reportedly planning on a global expansion, along with a roadmap to set up its own digital currency exchange. The company raised $100 million in a venture round earlier this March, which is likely to help it turn those plans into reality.