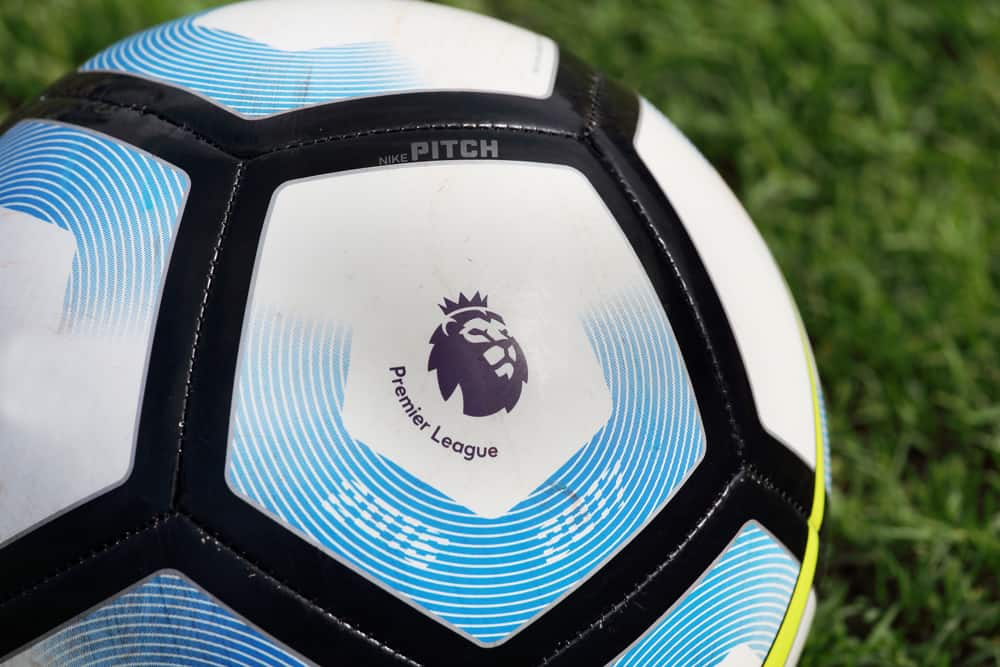 Seven high-profile English Premier League clubs have agreed to team up with multiasset trading platform eToro for the forthcoming 2018/2019 season. The sponsorship deals — all seven of them — will be paid in Bitcoin, which is what makes them iconic, considering that neither the League nor the global soccer industry had any prior large-scale institutional exposure to cryptocurrencies.

Following the official confirmation of the deals, Iqbal Gandham, managing director at eToro UK, said in a press release that the partnership was primarily targeted at raising awareness about what Bitcoin and blockchain technology can do for all industries.

“These partnerships mark the first step in bringing the opportunity offered by bitcoin and crypto assets to football.”

The company added that the smart use of blockchain technology could potentially solve a lot of issues currently facing football, and the global sports industry in general. The planned adoption of the still-evolving technology could improve transparency in sports governing bodies, make ticket sales more efficient and ensure the authenticity of merchandise, among other benefits.

Clubs to Set Up Their Own Bitcoin Wallet

Per the deal, all the seven clubs will be setting up their eToro digital wallets on trial basis, that, in the future, could lead to the British pound sterling (GBP) replacing Bitcoin when settling payments for player transfers in the Premier League.

While eToro’s sponsorship deals with seven clubs is definitely a big stride toward the adoption of blockchain and cryptocurrency in the sports industry, it is not the first time when an elite football club has been seen flirting with crypto and its derivative concepts.

For example, earlier this year, Arsenal FC, one of the most popular teams in the Premier League, inked a sponsorship deal with blockchain-based iGaming company Cashbet. As part of the deal, Arsenal had to promote the company’s initial coin offering at its home stadium.