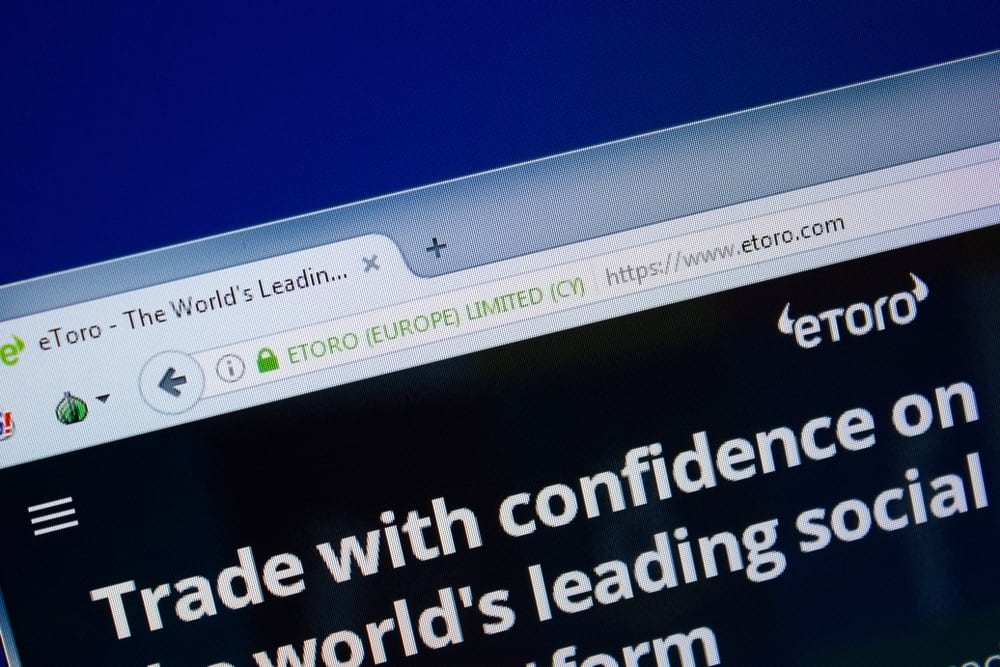 Popular social trading platform eToro believes that assets will eventually be tokenized in the future. According to the company, a key preparation for this tokenized world is for the platform to have its own crypto wallet, which it recently launched for Android and iOS.

The trading platform is now rolling out its new cryptocurrency wallet which is now available on Apple’s App Store and Google Play, according to TNW. Initially, the wallet will only support Bitcoin, Bitcoin Cash, Ethereum, and Litecoin but eToro already announced plans to include support for more cryptos in the near future.

At the moment, however, only Platinum Club members will be able to transfer cryptocurrency from eToro to the new wallet, a feature that will only work for Bitcoin for the time being. The company promised that the function will soon become available to other users as well and will also include other cryptos.

“The eToro wallet today is just the beginning and we will adding a whole host of additional functionality which will include supporting additional crypto and fiat tokens, crypto to crypto conversion, the ability to deposit fiat, payment in store and more.”

The company said that the new wallet was released only to select countries and users. This means that those who can’t find the app on either App Store or Google Play might have to wait until it becomes available in their location.

Assets Will Be Tokenized

Launching a new crypto wallet is just a minor but crucial step in eToro’s long-term plans. Apparently, the company is betting on a future where all assets will be tokenized and tradeable on the platform.

“We believe that in the future all assets will be tokenised and that crypto is just the first step on this journey. Just as eToro has opened up traditional markets for investors, we want to do the same in a tokenised world. The eToro wallet is a key part of this.”

eToro joins a growing list of firms that believe tokenization of assets is bound to happen. For instance, the Boston-based Goldman Sachs-backed tech company Circle made a big bet on the tokenization of everything with its various acquisitions in the crypto space.