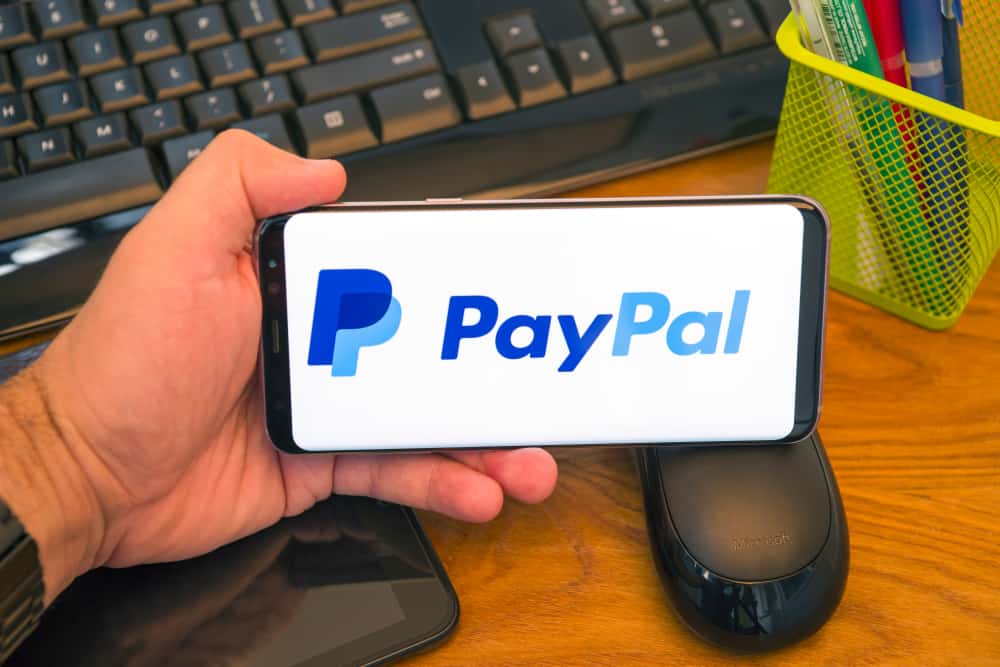 Bill Harris, former PayPal CEO and founder of Personal Capital Corporation, believes that Bitcoin is a large cult. In CNBC’s “Fast Money” Segment on Tuesday, August 14, Harris explained that Bitcoin supporters make many claims of its benefits, including free transactions, scalability, efficiency, greater security, global acceptance, and usefulness. But although there are certain benefits to Bitcoin, he noted that Bitcoin “is none of those things.”

Harris told CNBC that Bitcoin will fall because “there’s just no value there.”

In an April op-ed, Bill Harris called Bitcoin a “colossal pump-and-dump scheme, the likes of which the world has never seen.” This time, on the CNBC interview, Harris said that Bitcoin’s value will continue to fall until it reaches a point where it becomes very close to zero. He added:

During the Great Bitcoin Debate, a member of the CNBC news team said that he should view Bitcoin as a catalyst paving the way for greater improvements to come.

He pointed out that while there are problems with the payments network, the solution is not Bitcoin. The solution is rather a faster payment network. Harris rejected the idea of Bitcoin or cryptocurrencies as a great investment opportunity for the future and instead focused on its current issues concerning lack of scalability and extreme volatility.

While the CNBC news member argued that there are many international vendors that accept Bitcoin, Harris pointed out that this only makes up 1 percent of vendors globally. The former PayPal CEO noted that Bitcoin’s slow transaction time, scaling issues and high volatility make it “useless as a payment mechanism and ridiculous as a store of value.”

Harris went on to state:

“There has to be something underpinning it. Bitcoin makes no revenue, no profitability.”

Cryptocurrencies: Useful For Countries With Economic and Financial Problems

Harris had difficulty understanding the advantages of cryptocurrencies over existing fiat currencies. The CNBC news member stated that in countries where there are broken financial systems, Bitcoin and other cryptocurrencies act as a better store of value than the country’s inflating currency. Harris, however, stated that the largest countries in the world like China and India have stronger and better real-time payment systems than the US and UK and that cryptocurrencies are fairly small and negligible when it comes to global financial landscape.

While Harris appears to disagree, Bitcoin and cryptocurrencies are seen differently in countries like Iran, Venezuela, Sudan and Kenya, where there is a lot of economic and financial turmoil. Many people from these countries have opted for cryptocurrencies because they trust the digital currency system more than their government’s centralized currency.

According to the Wall Street Journal, Bitcoin is extremely popular in countries with currency issues. Despite Harris’ opinions, Arnaud Masset, an analyst at Swissquote believes instead that “buying cryptocurrencies is seen as a protection by people who have been constantly disappointed by central banks and politics. When conventional money fails. Bitcoin wins.”