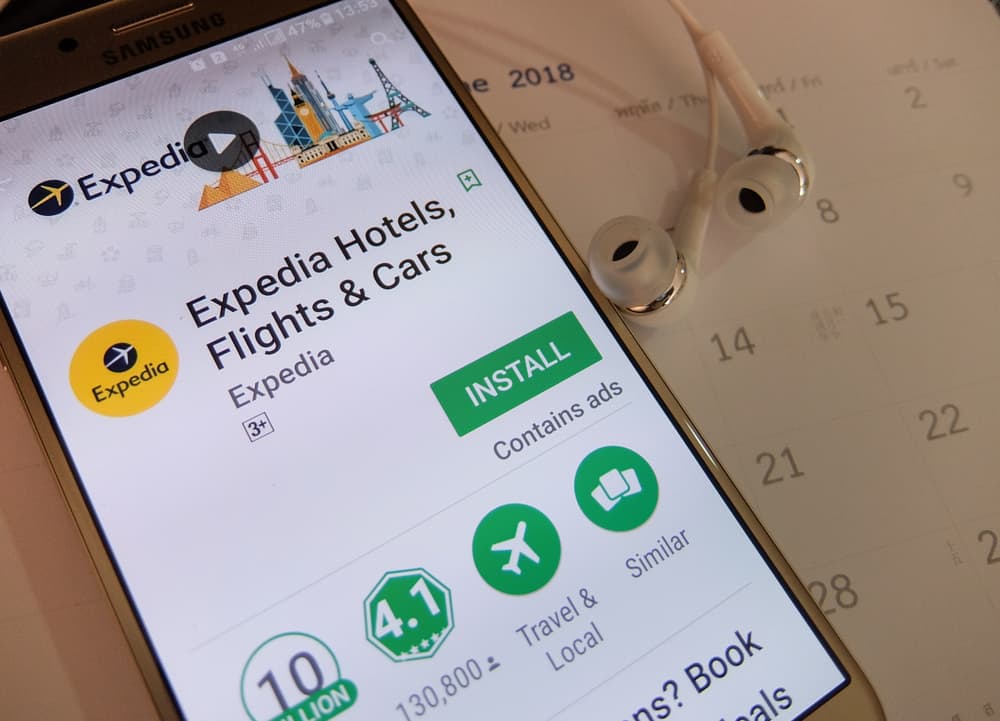 News spread that one of the largest travel websites in the world, Expedia, has stopped accepting Bitcoin payments according to a Reddit user:

“Expedia.com, one of the largest sites to book flights/hotels on used to take bitcoin for years… i went on there to look at flights and noticed they no longer accept it. customer support said they stopped accepting it June 10th. that sucks! a lot of us in the tech industry get a portion of our salary in bitcoin and it was really good to use Expedia for flights. i wont be using them anymore!”

Transaction fees went high due to a steep rise in the price of Bitcoin, and customers experienced delays in booking on the platform about four months ago. One of the customers of the company narrated his experience in a Reddit thread:

“On Jan 14 I attempted to book a room on EXPEDIA paying Bitcoin via coinbase. The funds were sent but the transaction timed out and expired. I ended up booking the hotel using my credit card. Two weeks later, coinbase contacted me confirming they located the transaction but Expedia has the funds so they would have to handle the refund…. When I get through to EXPEDIA, it’s like Chinese water torture. No one who is a customer service rep at expedia knows what Bitcoin is much less where my money is… After three one hour calls with Expedia I am ready to give up and take the loss But I am really unhappy about it.”

Why Doesn’t Expedia Add Other Cryptos?

Following the December 2017 highs, the Bitcoin network became very slow in January. Though operations have come back to normal, another surge in usage could cause inconvenience for the customers and bring bad press to Expedia.

But this is not the case with all cryptocurrencies. Other cryptos have fast transaction speeds, and adding multiple cryptos could solve some problems for customers, as well as the company. However, bringing other less established cryptocurrencies onboard may bring a new set of risks or problems to the platform.

It is important to note that Expedia added Bitcoin payments in 2014 when the currency’s market cap was much lower. Worth noting also is that Coinbase has now introduced Coinbase Commerce for allowing companies to accept four prominent crypto coins, namely Bitcoin, Ethereum, Bitcoin Cash, and Litecoin which could have been an option for Expedia to explore.