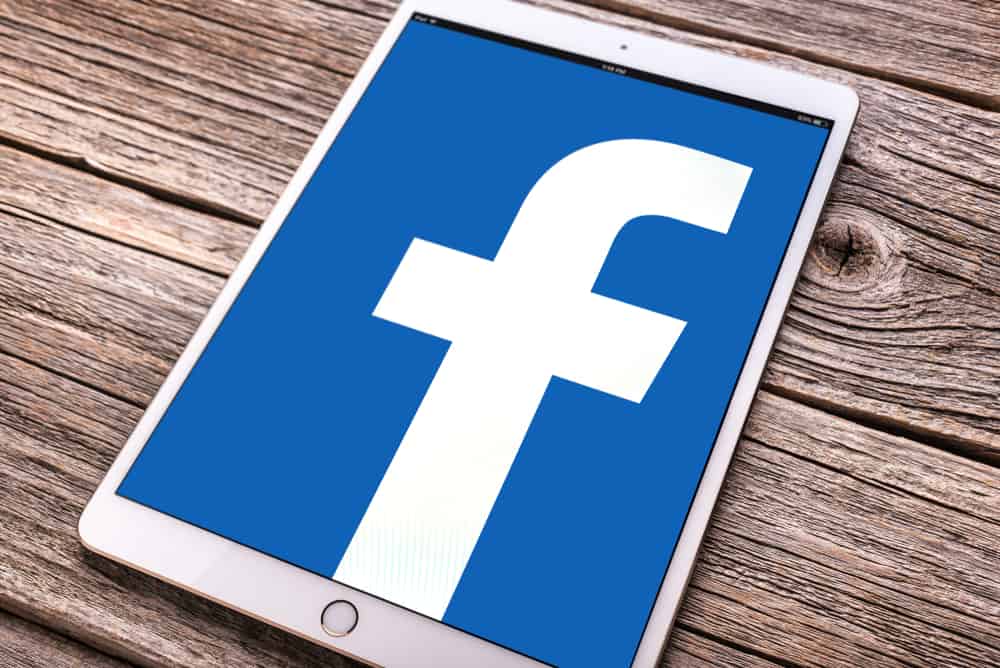 Facebook recently announced on June 26, 2018, that it is reversing its ban on cryptocurrency advertisements. The new change has sparked rumors that Facebook may be interested in acquiring the global cryptocurrency exchange Coinbase.

The social media giant implemented a cryptocurrency advertisement ban in January 2018. Facebook, however, mentioned in a recent update that they will be “updating our policy to allow ads that promote cryptocurrency and related content from pre-approved advertisers.”

Cryptocurrency-related advertisers can, therefore, submit an application to advertise on Facebook. The social media company will, however, continue to ban ads that promote initial coin offerings and binary options.

“We have always advocated for a more sophisticated approach to cryptocurrency advertising, as we believe legitimate providers shouldn’t be lumped in with rogue operators. Customer safety and education about the market should remain a priority, but a blanket ban is a poor approach to new ideas.”

“Technology giants like Facebook are aware of the potential of blockchain technology to fundamentally change the financial system, so it is good to see that they are giving their customers a chance to contribute.”

Facebook has a history of acquiring growing startups including Instagram, WhatsApp, and Oculus Rift. TechWyse noted that in January 2018, Facebook had made over 66 acquisitions since its inception, with a total cost of acquisitions at over $23 billion. Some find it surprising that with the growing cryptocurrency industry, Mark Zuckerberg, Facebook’s CEO has not yet acquired a fast-growing cryptocurrency startup or made his mark on the industry.

“It wouldn’t surprise me if Facebook made an attempt to acquire Coinbase,” said Oliver Isaacs, a technology entrepreneur as he spoke to The Independent. “Whether [Coinbase CEO] Brian Armstrong and the team would agree is another question.”

Coinbase’s goal is to see one billion people adopting cryptocurrencies

Although Coinbase did not respond to a request to comment from The Independent, Armstrong previously mentioned that he wants to see a billion people adopt cryptocurrencies. “Today we’re serving maybe 10 million customers,” said Armstrong in a Coinbase promotional video.

“We would like to reach a billion people in the world who are using digital currency on a daily basis.”

Facebook currently has over 2 billion users. If Facebook decided to acquire Coinbase, it could introduce cryptocurrencies to the larger majority and potentially result in its mainstream adoption. Phillip Nunn, the CEO of investment firm Blackmore Group agreed. He told the Independent that:

Facebook also declined to comment. The Facebook spokesperson however referred to Zuckerberg’s post in January where he mentioned cryptocurrencies. Mark Zuckerberg stated that cryptocurrencies and encryption technology could remove the power from centralized systems “and put it back into people’s hands.” He concluded by expressing his interest in the technologies and how he could best “use them through Facebook’s platform.”