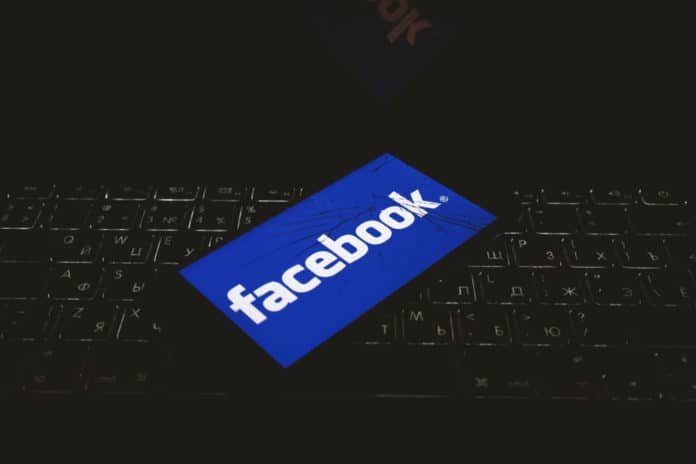 The head of Facebook’s Messenger application, David Marcus announced “After nearly four unbelievably rewarding years leading Messenger, I have decided it was time for me to take on a new challenge,” said Marcus. “I’m setting up a small group to explore how to best leverage blockchain across Facebook, starting from scratch.”

Facebook’s decision to adopt blockchain technology adds significant validation to the emerging industry. Marcus’ decision to join the blockchain team aligns well with his experience. He is currently on the board of directors at Coinbase and also has a strong personal interest in cryptocurrencies.

According to Recode, Facebook’s new internal team dedicated to blockchain technology will include prominent members such as Instagram’s VP of Engineering, James Everingham and Instagram’s VP of Product Kevin Weil.

Stan Chudnovsky, currently Messenger’s head of product will replace Marcus and run Facebook’s Messenger application. Chudnovsky will now report to Chris Cox, Facebook’s chief product officer.  Recode mentioned that Marcus’ decision to move is noteworthy because of his previous contributions to the app. Marcus decided to split Messenger into a core app, to increase customer service bots, shopping experiences and advertising on the app.

“When I joined Messenger, under 300 million people were using it every month, since then we’ve added well over 1 billion people,” said Marcus. “We’ve crafted many new experiences from video chat to P2P payments, a capable camera and new features like games. We opened the platform, and now over 200,000 developers are creating experiences and over 8 billion messages are sent between people and businesses every month.”

Marcus will now report to Mike Schroepfer, Facebook’s CTO. Weil, the new addition to the blockchain team, will be replaced at Instagram by Adam Mosseri, a Facebook Executive who was working on Facebook’s News Feed.

According to a confirmation from Facebook to TechCrunch, WhatsApp, Messenger, and Facebook’s core app now have new leaders. The reorganization is one of Facebook’s largest executive restructuring in history.

Facebook’s decision to adopt blockchain technology does not come as a surprise considering, other alternatives like Telegram are looking to create a decentralized social network.

Jason Calacanis, a prominent angel investor, even mentioned on his medium blog that “Facebook is actively trying to shut down the open web. That’s an opportunity for clever founders to double down on solutions that Facebook and Google do not control.”

Spencer Bogart, a partner at Blockchain Capital, a San-Francisco VC firm shares a different opinion. “I certainly don’t think blockchain is an existential threat to Facebook today. Could it be? Yes, longer term. That’s why they want to be smart and stay engaged.”

Bullish on blockchain but bearish on the cryptocurrency industry

Although Facebook is currently embracing blockchain technology, they were not in support of cryptocurrency-related advertisements involving Bitcoin and ICO offerings.

Earlier this year on January 30, 2018, Rob Leathern, Facebook’s product management director mentioned in a blog that their policy targets “ads that promote financial products and services that are frequently associated with misleading or deceptive promotional practices, such as binary options, initial coin offerings, and cryptocurrency.”