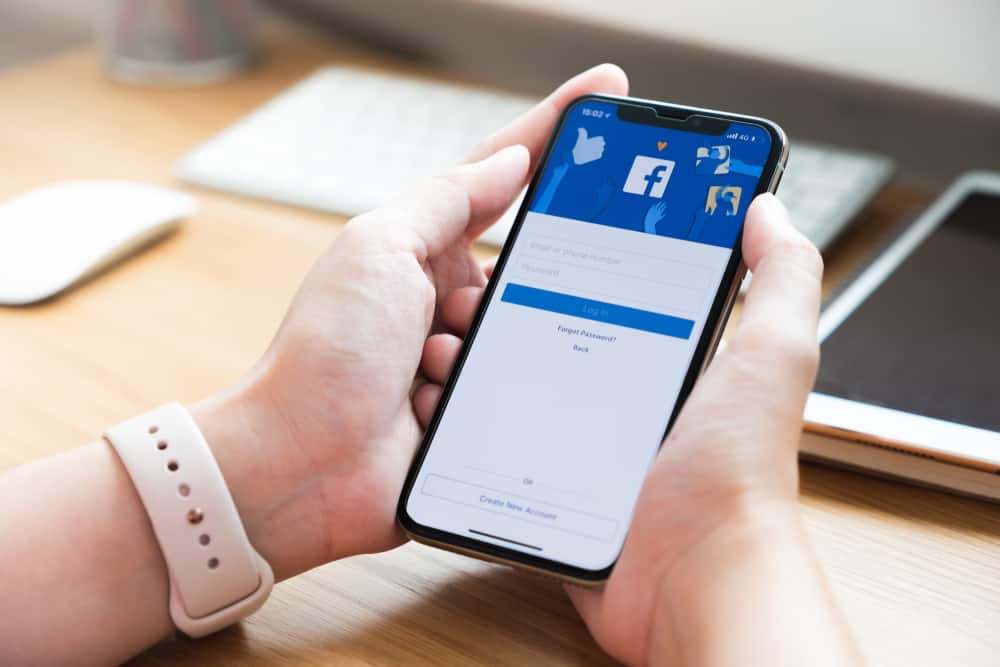 Facebook’s Head of Engineering Evan Cheng changed his LinkedIn job title, on Saturday, to indicate he now will be working on the company’s recently started blockchain division. The report was, subsequently, confirmed by TechCrunch.

Cheng worked in the previous capacity for three years, having spent a decade as a developer at Apple. He also works as an advisor/consultant for blockchain companies Chainlink and Zillqa.

Facebook is, reportedly, exploring all aspects of how crypto could be used in their platform. While they may be late to the game and some commentators consider these “butt-covering moves,” the scale of their corporation means they can rapidly release projects and features.

The working group was set up earlier this year by David Marcus, who previously headed up Facebook’s Messenger app. Marcus said:

“After nearly four unbelievably rewarding years leading Messenger, I have decided it was time for me to take on a new challenge. I’m setting up a small group to explore how to best leverage blockchain across Facebook, starting from scratch.”

There were also reports claiming that Facebook would be issuing their own coin, which could enable payments of all kinds through their platform. This stands in contrast to the ban the company previously issued on any crypto advertising on their platform which has since been lifted. This move was, supposedly, related to Facebook’s plans to potentially acquire Coinbase, which is the world’s largest crypto exchange.

Facebook has, recently, been embroiled in multiple scandals; most notably pertaining to their involvement with Cambridge Analytica. It was claimed that user data was unethically handled in many different ways.

Indeed, Facebook’s opportunistic, opaque, and shady business practices have raised eyebrows among the tech and blockchain communities, who wonder if companies like this will make a mockery of the decentralized ethos of cryptocurrencies and in the end reinforce power and authoritarianism.