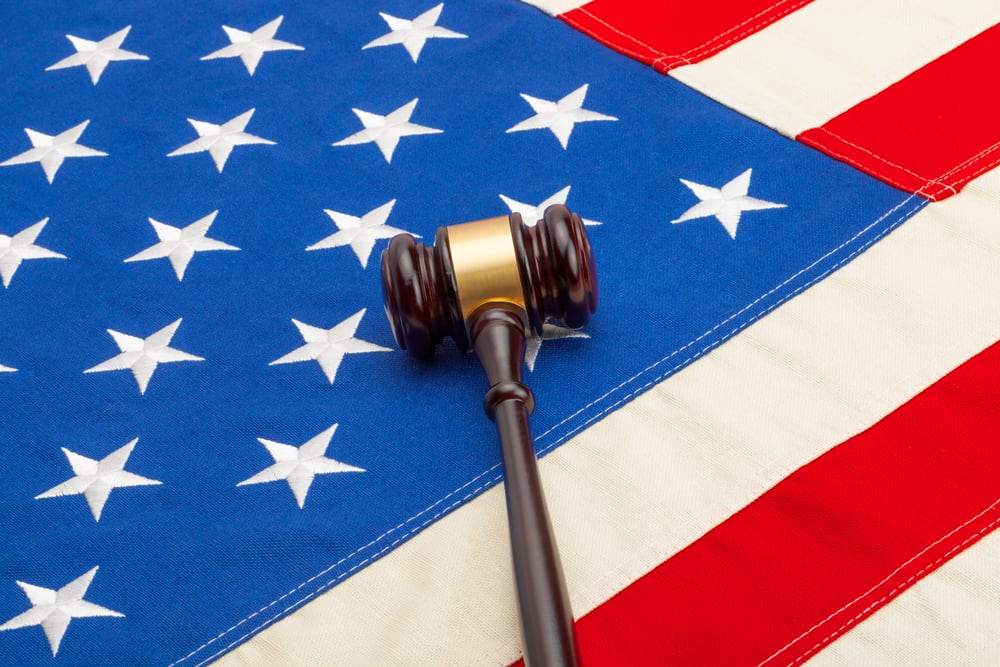 In a press release, the Commodity Futures Trading Commission (CFTC) announced that the US District Court for the District of Massachusetts ruled that virtual currencies will be classified as commodities. In short, the CFTC will be empowered to “prosecute fraud involving virtual currency and denying the defendants’ motion to dismiss the CFTC’s amended complaint.”

The order by Senior Judge Rya W. Zobel came on Sept. 26 in the My Big Coin (MBC) case. It affirmed CFTC’s assertion that MBC is a commodity under the Commodity Exchange Act (CEA) as MBC “is a virtual currency and it is undisputed that there is futures trading in virtual currencies (specifically involving Bitcoin).” The court agreed that the interpretation of the term “commodity” should be broadened to categories and not specific items. These include “a host of specifically enumerated agricultural products” and “all other goods and articles … and all services rights and interests … in which contracts for future delivery are presently or in the future dealt in.”

Additionally, the court accepted this broad approach as it would be beneficial for the common good of the commodity futures trading industry and, therefore, would assist regulatory bodies to comprehensively protect the markets.

James McDonald, CFTC Director of Enforcement, commented on the ruling:

“This is an important ruling that confirms the authority of the CFTC to investigate and combat fraud in the virtual currency markets. This ruling, like the one in McDonnell from Judge Weinstein in the Eastern District of New York, recognizes the broad definition of commodity under the CEA, and also that the CFTC has the power to prosecute fraud with respect to commodities including virtual currencies. We will continue to police these markets in close coordination with our sister agencies.”

The court also rejected the defendant’s allegation that CFTC’s antifraud authority over MBC should apply only in the case of fraudulent market manipulation as the broadened meaning of the term commodity “explicitly prohibit[s] fraud even in the absence of market manipulation.”

Speaking on the court’s order, Joe Rotunda, Director of the Enforcement Division of the Texas State Securities Board, said exclusively to Blokt:

“I have nothing but the best things to say about the CFTC. We often work closely with the agency, and I’m always impressed with the professionalism and skill of their staff.

Today’s decision is not altogether surprising. It is consistent with McDonnell, a federal case heard in the Eastern District of Michigan. That said, the decision is important. As courts continue to rule on these and related issues, their decisions will add certainty to the market by clarifying any ambiguity that exists in jurisdiction or the application of existing law. Certainty benefits not only established businesses operating in the new market, but it also benefits regulators by confirming their use of their authority to protect the public from bad actors and promote legitimate capital formation.”

According to CFTC’s amended complaint, the defendants had been scamming people since 2014 through the fraudulent MBC cryptocurrency. They claimed to operate a fully functional virtual currency that was backed by million dollars’ worth of gold, which would be used as a means of payment and to stabilize the economies of 22 emerging countries. During their operations, the defendants managed to raise $6 million from their deceived customers, which they invested in their personal entertainment instead of the project’s development.