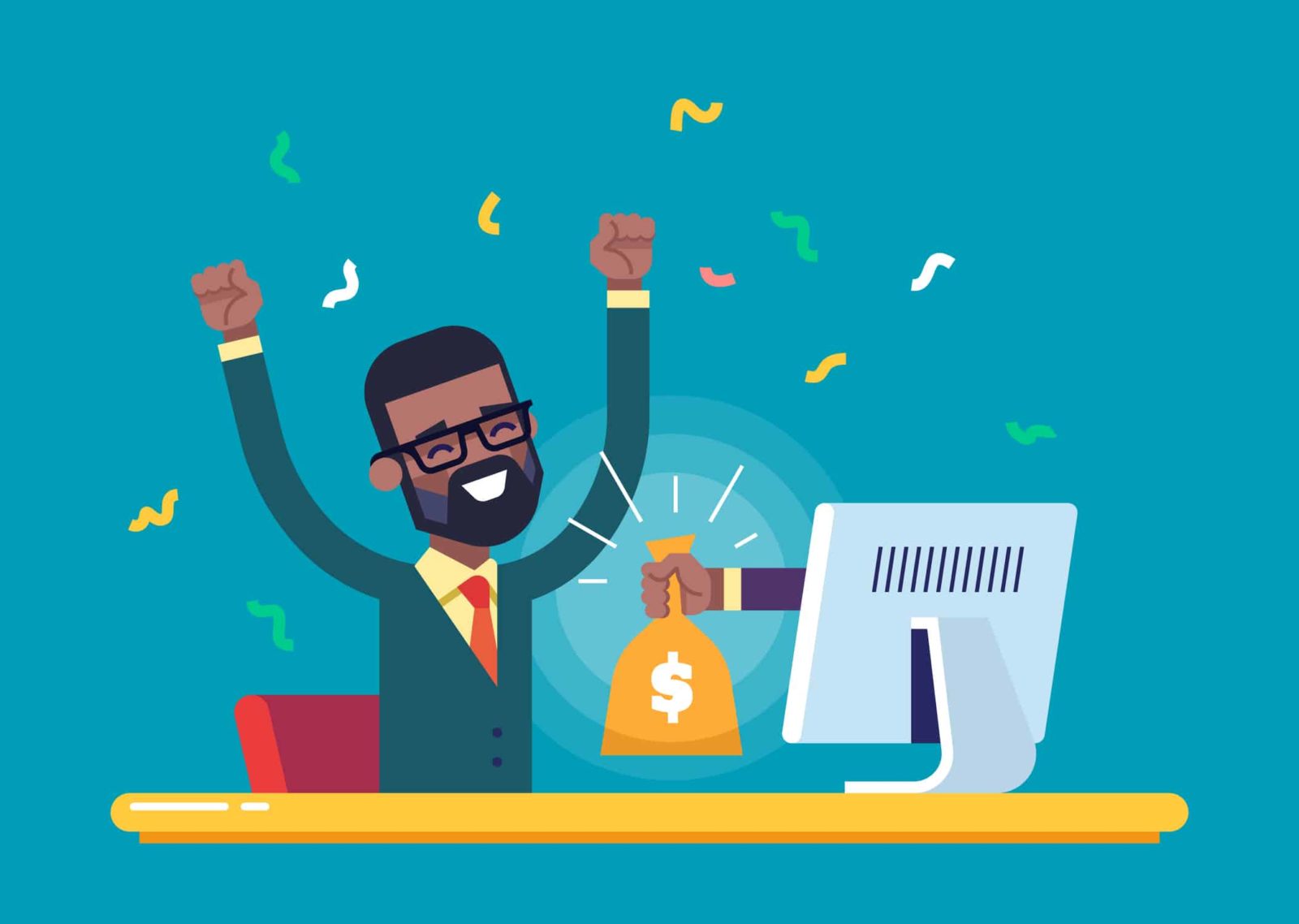 Lotteries have been around almost as long as people. There are examples of lotteries and games of chance stretching back thousands of years, with notable examples in ancient Egypt, Greece and even the Roman Empire. Human beings are risk takers by nature, and they love the idea of a big payout for a small investment.

That is why we were only mildly surprised when we learned about an upcoming lottery based on the blockchain concept. The recent wild price swings may make investors in Bitcoin, and other cryptocurrencies think they are already playing the lottery, but the upcoming Fire Lotto ICO is the real thing.

When it launches later this year, the Fire Lotto ICO will trade under ticker symbol FLOT. FLOT will also be the designated token name, making it easy for buyers to find and track their investments.

Fire Lotto will run on the popular Ethereum blockchain, a proven technology that has launched many successful enterprises. The executive team behind the Fire Lotto ICO hope to create a robust and exciting experience, one that anyone can participate in.

In describing the upcoming ICO, the Fire Lotto team simply refers to it as a “blockchain lottery,” one that is already drawing attention from investors.

Compared to real-world lotteries, the Fire Lotto ICO is certainly generous. According to the organizers:

They also point out that a record 70% of all funds collected from ticket sales will be allocated to the prize pool. That 70% number is higher than many competing lotteries, and that could give Fire Lotto a competitive edge in the marketplace.

The total size of the prize pool is another thing the organizers of Fire Lotto are proud of. The guaranteed initial prize pool will be more than $1 million USD, making the payout lucrative for winners.

Fire Lotto point out that this $1 million figure is just the initial size of the prize pool. Over time, the size of the available prize pool could grow significantly, reaching dozens of millions of dollars. If no one claims the main prize in a draw, the amount of available prize money will continue to grow, rolling over to the next draw.

That Fire Lotto jackpot will continue to grow until there is a winner. Much like the popular Mega Millions and Powerball lotteries in the real world, the online Fire Lotto will keep rolling over until it eventually finds its winner.

Since Fire Lotto is built on the popular Ethereum blockchain, all distributions and payout procedures will be transparent. Anyone can see the history of their smart contracts, and this transparency should build trust in the lottery and its operation.

When there is a winner in the Fire Lotto, those proceeds will be paid out immediately. Winners can simply claim their loot and get paid right away. The organizers of the Fire Lotto project put it this way:

“The primary objective of our project is make fair international lottery with big prize pool and fast payment for winnings.”

Based in Cyprus, this ICO is sure to garner excitement among blockchain fans, dedicated lottery players and everyone in between. Fire Lotto seek to create a lottery, and a payout system, that is transparent, fair and open to all.

A total of 100 million tokens will be released. This new twist on the blockchain concept is sure to garner lots of attention, and hopefully some happy lottery winners.