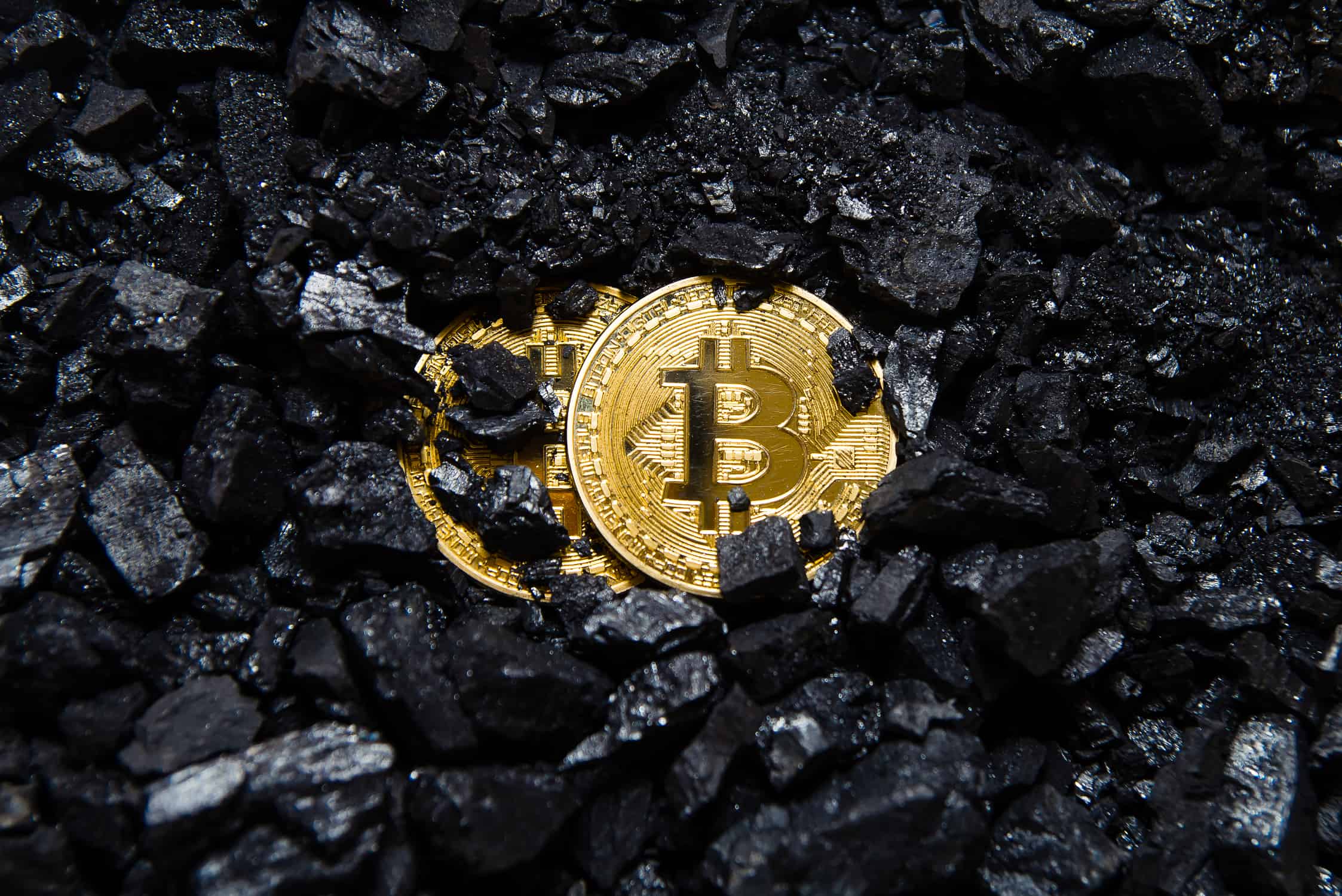 He talked about the six most common crypto mining business models that are helping people make money, even though some may not be completely legal.

These models range from legal competitive mining using high-speed computers and hardware to electricity theft and cryptojacking. Let’s take a look at the list he presented:

The first business model followed by miners is “legal, competitive mining.” This model focuses on buying powerful mining hardware and scaling up their operations with time to stay profitable. Though the Bitcoin software was designed to account for changes in asset prices, these miners have found it difficult to mine for a profit since Bitcoin crashed in price.

The second mining business model is the contrarian option of “mining at a loss.” In this model, miners keep dedicating their resources to the blockchain network without returning a profit just because it’s in their interest to keep the network running. Jason Bloomberg suggests that there are massive crime syndicates that need crypto to survive to run their Darknet operations and if the value of certain cryptocurrencies drops to such a level that other miners leave the business, “then such syndicates would likely step in to fill the void – mining at a loss to keep the crypto running.” He said “Organized crime wouldn’t let that happen” when referring to crypto prices falling so far that mining would stop.

The third mining model is “subsidized electricity mining” where miners use electricity provided at a discounted price. This helps in keeping the cost of mining down, therefore, making mining more profitable. Such an option was available in Washington State, where there was more power available than the people could consume due to the “region’s five huge hydroelectric dams.” This led to a “Washington Bitcoin mining craze” but this ended in 2015 when profit margins grew thin.

The subsidized mining model leads nicely on to Crypto mining model no. 4 which is “stealing electricity.” Bitcoin mining is a power-hungry process and miners may steal electricity to avoid the costs associated with it. Jason Bloomberg gave the example of a Chinese man named Xu Xinghua who mined 3.2 Bitcoins and earned $17,700 by stealing electricity worth $15,340 yuan. He also mentions how some companies like US-based Giga Watt mined coins, took profits and then went out of business, leaving creditors high and dry. The liabilities include a pending $500,000 payment to Neppel Electric

The fifth crypto mining model is “Cryptojacking” which involves planting crypto mining software on the computers of unsuspecting victims. Hackers make money from mining by using the computing resources and electricity consumption of the victims. The malware has been getting more sophisticated with time.

The last mining business model is “evading sanctions” which is being used in countries like Iran and North Korea. According to former top NSA official Priscilla Moriuchi, North Korea could have earned up to $200 million by mining cryptocurrency in 2017. She added that the criminal networks in North Korea might help Pyongyang convert Bitcoins into cash and then bring it back into the country. She suspects that the coins are being turned into physical goods or currency and is being used to support the nuclear and ballistic missile program of the nation.

The full and original version of this list by Jason Bloomberg can be found on Forbes.