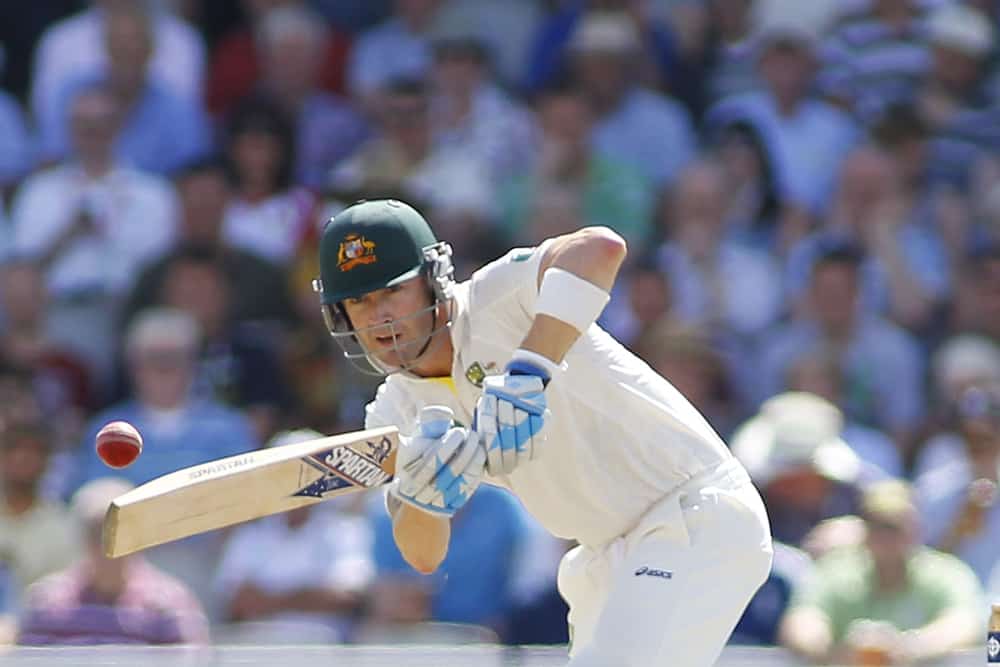 Clarke tweeted his excitement about the endorsement.

Celebrity endorsements for ICOs were fairly common in 2017. In the past, celebrities like Paris Hilton, Kevin Hart, DJ Khaled and Jamie Foxx and even boxer Floyd Mayweather would leverage their social media profiles to mention and promote new tokens. Clarke’s recent tweet and support for Global Tech was, however, highly frowned upon and gained a significant number of negative comments.

Clarke’s tweet even caught the attention of John Hempton, founder and chief investment officer at Bronte Capital, who appeared on Netflix’s “Dirty Money” “Drug Short” episode. In Hempton’s tweet, he even linked Clarke’s endorsement to Steve Smith’s ball-tampering situation, which ended his captaincy during the South African tour in 2018.

It will do less damage to your reputation… https://t.co/lyoHNxm1aS

Hempton went on to publish a blog post concerning the situation on Bronte Capital’s website. He noted that Clarke was seriously damaging his reputation by promoting an initial coin offering and should reconsider his decision to endorse and promote Global Tech. Hempton said:

“Whether Michael Clarke is breaking Australian law regarding advertising investments with this tweet I will leave for ASIC and their lawyers to decide.”

The Bronte Capital Officer also tweeted that Clarke had quickly blocked him from his Twitter feed after Hempton’s comment gained some traffic and traction.

Hey, I got blocked by an ex Australian cricket captain for suggesting an ICO might be bad for his reputation… pic.twitter.com/eewrClyq73

Celebrity-Endorsed ICOs Could Be Illegal

According to The Next Web, regulators have begun to notice the significant flood of endorsements from celebrities and social media influencers. While it’s uncertain whether the Australian Securities and Investments Commission or the Australian Transaction Reports and Analysis Centre will take action on Clarke, it appears as though the US Securities and Exchange Commission (SEC) has previously released a warning concerning celebrity-backed ICOs. Said SEC:

“Investment decisions should not be based solely on an endorsement by a promoter or other individual. Celebrities who endorse an investment often do not have sufficient expertise to ensure that the investment is appropriate and in compliance with federal securities laws. Conduct research before making investments, including in ICOs.”

While endorsements for product-based businesses without clear disclosure may get you a fine or warning, in the field of securities and investments, it gets significantly more serious. The individual endorsing the tokens could even go to jail, especially if the project is a fraud or a Ponzi scheme.

According to Financial Review, Hempton noted that Clarke may be breaking US securities law since he has failed to clearly disclose, as required by SEC, the “nature, source and amount of compensation paid directly or indirectly, by the company in exchange for the endorsement.” Clarke’s tweet signals that he is involved in the ICO, which unfortunately is not clear enough by SEC’s standards.