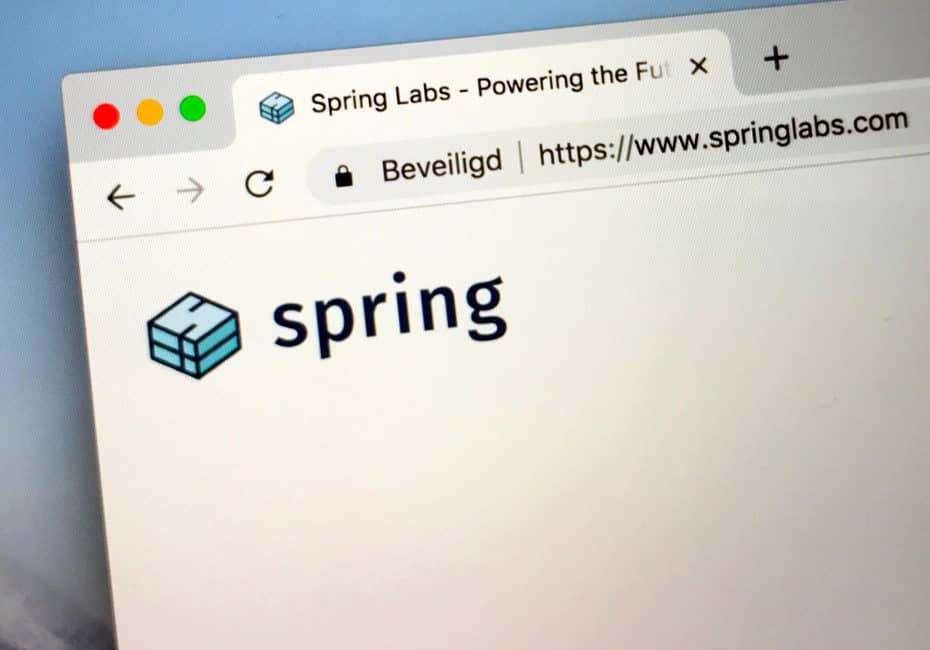 Spring Labs, a United States based blockchain start-up, announced on Oct. 12 that Gary Cohn, former economic advisor to President Donald Trump, has agreed to join the company’s board as an advisor. This is Cohn’s first career move after he resigned from his post at the White House earlier this April.

Cohn’s decision doesn’t come as a surprise considering that he has always been a proponent of blockchain technology. In fact, he is one of the few business leaders and influencers in Wall Street to have maintained an open mind toward cryptocurrencies.

A Self-Proclaimed Admirer of Blockchain Technology

Cohn, who has previously served heavyweights such as Goldman Sachs in top positions, said that his stint with Spring Labs is a “unique opportunity” to contribute toward the digitization of a “very, very analogue industry.”

Cohn said in a press release on Oct. 12:

“I have been very interested in blockchain technology for a number of years, and Spring Labs is developing a network that could have profound implications for the financial services sector, among others.”

“I am excited to actively support the Spring Labs team in the development of this important business and network.”

Cohn has previously stated that he is not a big fan of popular cryptocurrencies such as Bitcoin. In an earlier conversation with CNBC, he admitted that he has never been a “big believer in Bitcoin.”

However, he didn’t deny the potential of the underlying concept of cryptocurrencies. According to him, it is only a matter of time till a global cryptocurrency emerges — one that is not influenced by factors such as “mining costs or cost of electricity or things like that.”

Blockchain to Topple the Current Approach of Credit Companies?

Backed by a board comprising powerful figures — including Gary Cohn; Brian Brooks, chief legal officer at cryptocurrency exchange Coinbase; and Bobby Mehta, ex-CEO of credit company TransUnion — Spring Labs has embarked on an ambitious path to take on established credit companies like Equifax and Experian.

The start-up seems to be keen on leveraging the rich offerings of blockchain technology to create a credit system that’s far more secure and transparent as compared to the existing platforms.

No doubt it’s a huge challenge to overcome. But under the guidance of Cohn and his fellow board members, Spring Labs can definitely project itself as a viable alternative to the heavyweights in the industry. In fact, the start-up already seems to have secured a head start on the security front if we consider the pathetic contemporary track record of more established players like Equifax, which recently found itself haunted by the aftermaths of a very severe security breach.