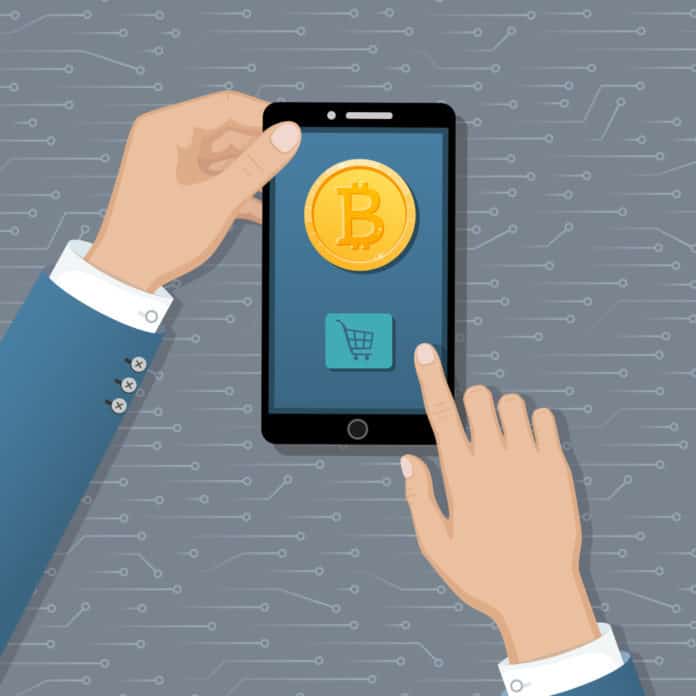 According to the press release, Crypterium is the “world’s first mobile crypto bank.” As reported by Business Insider, a number of entrepreneurs saw the opportunity for consumers to pay using cryptocurrencies in everyday circumstances with greater ease.

“The idea is that cryptocurrency is actually quite difficult today to use as an everyday method of payment,” said Marc O’Brien to Business Insider. “If you were to go to an exchange with your Bitcoin or your Ether it would probably take you 3 to 7 days to get that money paid out into a normal bank account.”

With over 25 years in FinTech, RegTech, and Financial Services, O’Brien’s industry knowledge will be extremely beneficial to the company. Before his role in Visa, he was an advisor to Mastercard. As the CEO of Visa UK and Ireland for six years, the company’s business also grew from $250 to $600 million. Debit card payments market share in the UK and Ireland have also increased to 97 percent.

“We are genuinely very excited by Marc’s appointment,” said Austin Kimm, COO of Crypterium. “He brings the experience and know-how to build a global banking solution that will have no-peers.” Crypterium currently has three team members in London and ten in Moscow. They are considering offices in New York, Miami, and Singapore with the hopes of launching their first products by Autumn.

Crypterium incorporated in 2017 in Estonia and raised $52 million via an ICO during the end of last year. While the cryptocurrency startup has successfully raised capital, O’Brien mentioned that the company is currently discussing an effective operational model.

With a model, they need to hire staff with considerable experience in the field who also understands how to deal with large international operations. In addition to new hires, Crypterium is also looking for partnerships with Visa or Mastercard for the launch of their virtual cards.

“That card will be attached to a wallet that we’ve created and every time the consumer makes a transaction we will receive a request for that transaction in our systems, we will check the Bitcoin or Ether account and provided that they’ve got sufficient balance we will execute a trade and mark their Bitcoin balance for a trade and approve the transaction,” said O’Brien. He also added that this process only takes a fraction of a second. All cryptocurrency payments can, therefore, be completed in store.

While it’s uncertain as to how Crypterium can undergo these transactions without exposure to the cryptocurrency industry’s volatile prices, O’Brien mentioned that the startup’s process is their “secret sauce” and any information around this concept is “carefully protected.”

Although it may be hard to imagine the use of cryptocurrencies in developed countries, unless the individual was a crypto enthusiast, O’Brien pointed out the benefits Crypterium has in markets where there is high inflation or economic collapses like Argentina or Turkey.

O’Brien’s opinions are also supported by Economics professor, Lorenzo Fioramonti from the University of Pretoria. According to Quartz Africa, Fioramonti noted that cryptocurrencies had become the leading parallel currency in many nations like Venezuela where their fiat currency is worth very little. In Africa, the fall of the financial system in Zimbabwe has also made cryptocurrencies like Bitcoin a very attractive alternative.