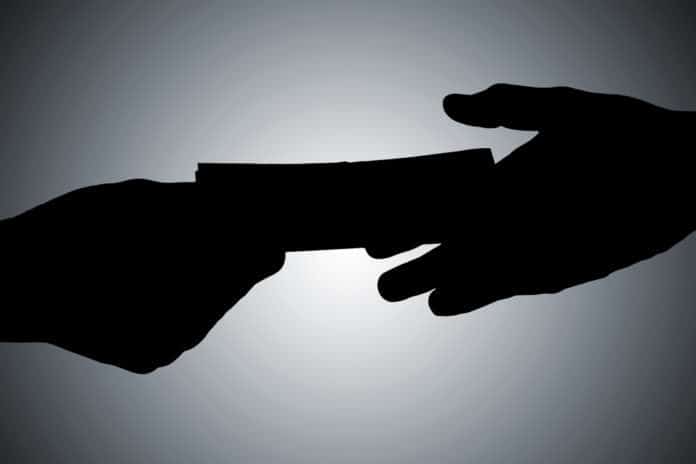 The mining hardware founder openly stated that Bitmain was not responsible and even suggested that Liao had planned the attack himself. “Jack Liao is spreading rumors now that Bitmain 51%ed BTG. No, it was not Bitmain. It is possible that Jack Liao himself attacked BTG as a way to further steal funds from the community and attack BCH fork,” said Jihan Wu, in a tweet on May 25, 2018.

Wu even went on to state that Liao had paid cryptocurrency reporters to suggest that Bitmain was to blame. “I was told that Jack Liao is giving money to reporters, and asked reporters to write news about the 51 percent attack of BTG. And the news will make indecent suggestion that a mining company attacked his shitcoin” said Liao.

Wu, however, did not disclose who the sources were and when he was aware of this information. Liao, who is also the founder of Lightningasic commented on Twitter, “you are underdog, not means I will do similar things.” The tweet linked to Wu’s first Twitter post directed at Liao mentioned above.

While’s it remains unknown who was behind the attack, the attacker’s wallet address is GTNjvCGssb2rbLnDV1xxsHmunQdvXnY2Ft which currently has 12,239 Bitcoin Gold.

On May 18, 2018, The Bitcoin Gold communications director Edward Iskra, posted on a blog in the Bitcoin Gold forum that “an unknown party with access to very large amounts of hash power is trying to use 51% attacks to perform double spend attacks to steal money from exchanges. We have been advising all exchanges to increase confirmations and carefully review large deposits.”

Unfortunately, the Bitcoin Gold hacker managed to steal about $18 million worth of Bitcoin Gold tokens. No further transactions have been made since May 19. If the hacker still can control the 51 percent of the blockchain, they could continue the attack.

“There is no risk to typical users or to existing funds being held,” said Iskra. “The only parties at risk are those currently accepting large payments directly from the attacker. Exchanges are the primary targets.”

While it’s uncertain who was responsible for the 51 percent attack on Bitcoin Gold’s blockchain network, the online cryptocurrency community does not believe Jihan Wu was responsible.

According to Reddit user dong200, “why would Jihan even bother attacking a shitcoin that no one even cares about for a few million dollars and permanently ruin his reputation when he is making bank sell antminers? The risk is not worth the reward.” Dylankid joined in with dong200, pointing out that “Bitmain made $4bil last year. Why would Jihan risk his own and his companies reputation for $18mil.”

Others in the community like Deadbeat1000, even go the extent of stating that “Jack Liao is a conman and a dishonest slug who clearly advancing Blockstream-Core FUD agenda against Bitcoin Cash and the Bitcoin ecosystem. His public confrontation against CSW (Craig Steven Wright) was pathetic and embarrassing.”

Some have suggested that Wright may have been responsible since Liao and Wright had a major public dispute at a cryptocurrency conference in Taiwan. The Bitcoin Gold attack, however, took place during May 16-19 whereas the dispute occurred on May 22-23.