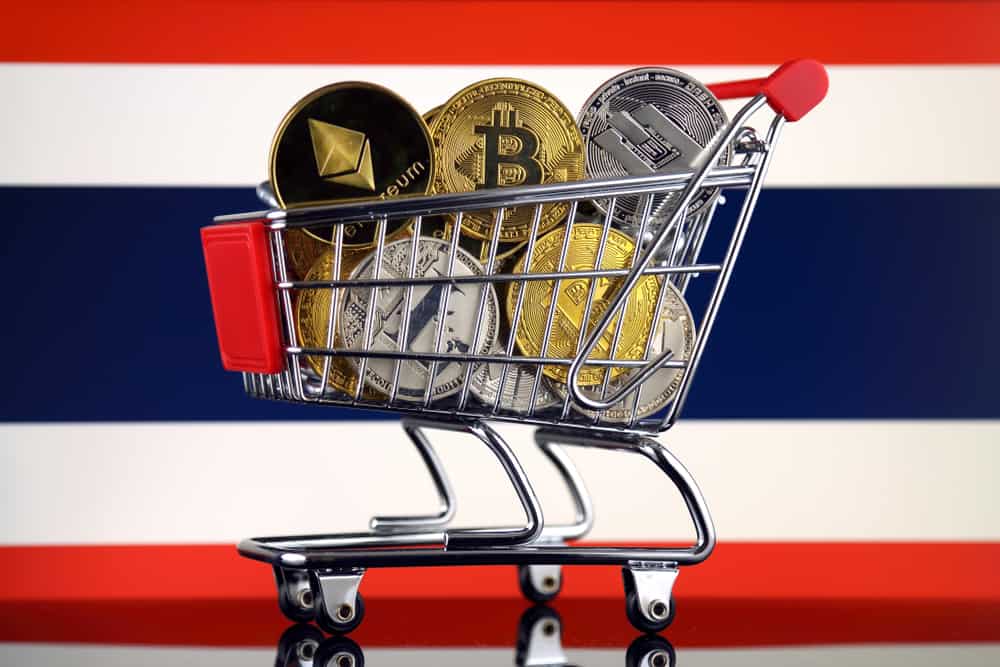 Thailand is following Japan’s lead by regulating cryptocurrency exchanges in the country.

Contents hide
1 Are Other Exchanges Coming Too?
1.1 Related Articles:
2 Thailand Gears up to Attract Blockchain Projects

Recently, the first batch of cryptocurrency brokers and dealers were licensed in the country.

The four exchanges which will be operating legally in the country soon are Bx, Coins, Satang Pro and Bitkub.

Are Other Exchanges Coming Too?

Coin Asset, another exchange that applied for a license has been placed under extensive review as they replaced their management team to try and win a license.

However, two other entities- Southeast Asia Digital Exchange and Cash2Coins failed to secure a license and will have to shut down this month.

The two exchanges will have to notify their customers about the shutdown, so they can move their assets out of the exchange quickly.

Bangkok Post reported that the two were rejected because of insufficient KYC processes and IT infrastructures.

Asia has become a hotbed for crypto and blockchain activity and with this new development, Thailand could be establishing itself as a hub in the industry.

The addition of four licensed exchanges in Thailand is a huge step towards legitimizing its crypto industry.

Jirayut Srupsrisopa, a Bitkub founder, noted that “the bottleneck was the regulation,” when talking to TechCrunch, and went on to say:

China is hostile towards cryptocurrencies which gives Thailand some advantage in becoming a major player in the region.

However, Singapore and Hong Kong are competing with the country, given the number of existing ventures.

Singapore is already an established hub for ICOs and boasts of a large pool of developers as well. Over a dozen exchanges are licensed to work in the city-state, and the industry has also been given self-regulatory status.

Meanwhile, Hong Kong, another Asian hotspot is getting ready to license exchanges which could become significant competition for Thai entities.