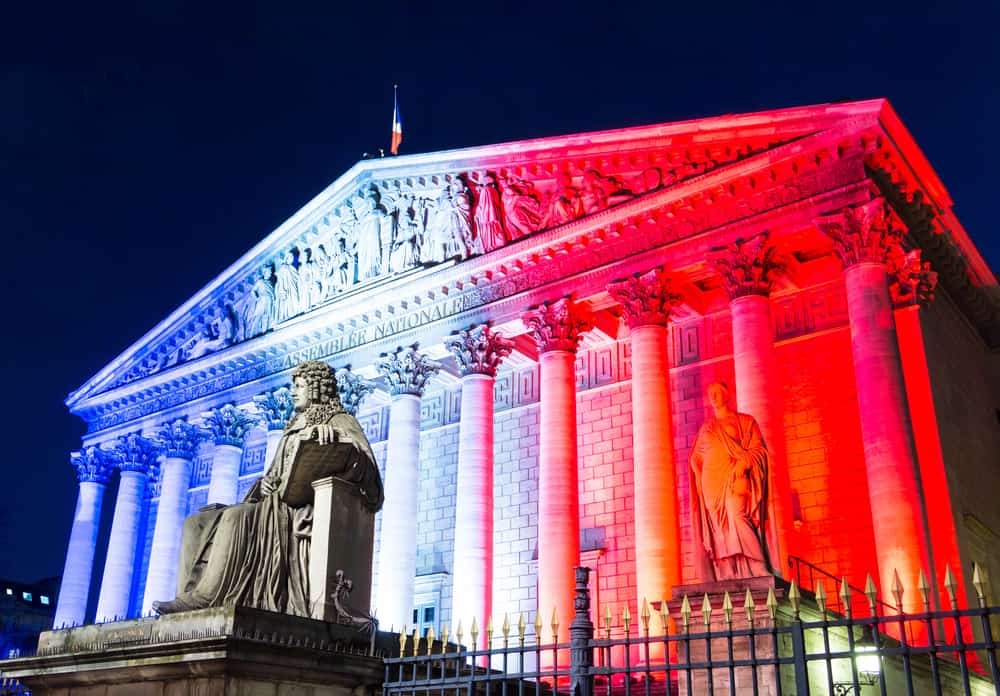 Two French pro-crypto Members of Parliament (MPs) – Jean-Michel Mis and Laure de La Raudière – published a report pushing the government to finance blockchain programs with up to €500 million ($568 million) over the next three years in order to turn the country into a “Blockchain Nation,” reported a French news outlet Les Echos on Dec. 12th.

The two MPs want France to take the lead in blockchain technology and suggested that the funding should come from the National Research Agency and Bpifrance, a French investment bank.

Details of the Report

Laure de La Raudière expressed her desire for the country to take the lead in blockchain technology before it loses the battle to countries such as China and the U.S. She warned out that her country arrived late to the internet revolution in the 1990s and should avoid suffering the same fate this time around.

“With the blockchain, we would like France to take the lead this time,” she said, adding that:

“France must define a state strategy around the blockchain.”

The report suggested that the government should work with relevant companies when launching blockchain projects. Laure de La Raudière further stated that:

“The state must be able to lead economic sectors.”

Jean-Michel Mis noted that the country ought to have its mining farms. He said a few mining farms have opened in France such as BigBlock Datacenter in Nantes. However, he acknowledged that these companies are still modest when compared with countries such as China, Sweden, or Georgia.

The report proposed “recognizing crypto-mining as an electricity-intensive process” because doing so would benefit private players in the sector.

The proposed £500 million is not much compared to the €1.5 billion ($1.71 billion) in public funding promised by the French president Emmanuel Macron to the artificial intelligence (AI) sector in March. Macron wants his country to catch up with China and the U.S. in the tech battle.

“Would have a symbolic and practical impact since the blockchain suffers from a slightly degraded image because of the volatility of Bitcoin.”

The suggestion comes a month after Christine Lagarde, the director of the International Monetary Fund (IMF) urged central banks to issue digital currencies. Speaking at a conference in Singapore in November, Lagarde said:

“The advantage is clear. Your payment would be immediate, safe, cheap, and potentially semi-anonymous. And central banks would retain a sure footing in payments.”

She highlighted that central banks in countries such as China, Canada, Sweden, and Uruguay are working on developing their own cryptocurrencies.

French MPs will vote on the recommendation early next year. Jean-Michel Mis said that 2019 should mark a major milestone in the country’s blockchain sector. “2018 was the year zero of the popularization of blockchain in France. The year 2019 must be that of the emergence of this ecosystem,” he said.