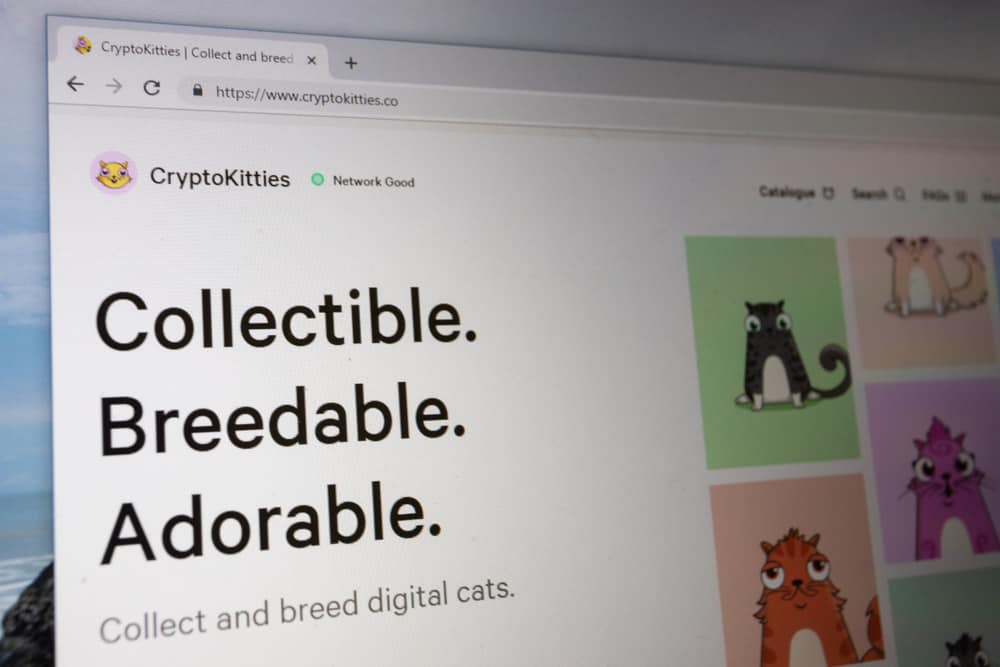 Ethereum’s ability to facilitate the creation of decentralized applications has helped it become one of the top three crypto and blockchain platforms in the world. However, during Q3 2018, the number of apps developed on the platform dropped significantly. A new report by Dapp.com is now throwing light at the state of decentralized application development, suggesting that a vast majority of dApps are being produced for the gaming and betting industries.

Contents hide
1 Betting and Gaming DApps Are Top on Ethereum
2 The Most Popular Apps
2.1 Related Articles:

Betting and Gaming DApps Are Top on Ethereum

The Most Popular Apps

The number of total daily transactions has suffered in the third quarter. The number of daily active dApps users isn’t showing any signs of a positive push either. In fact, users have dropped by 30 percent in the second quarter alone, mostly for DEXs. Despite their market dominance, DEX apps have dropped from 200,000 in Q2 to 115,000 in Q3.