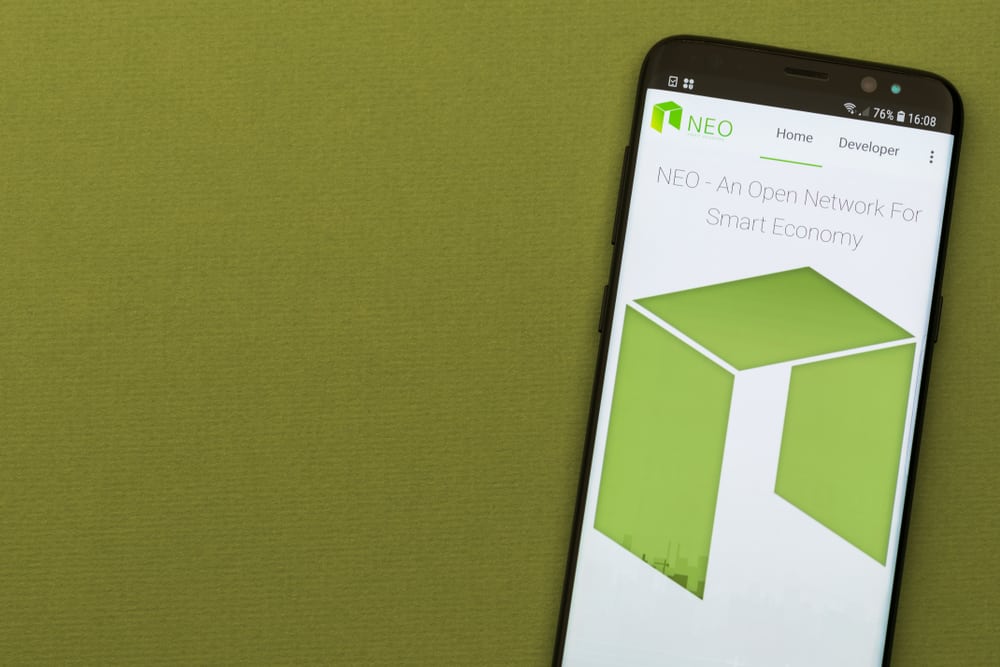 EAK TV interviewed Johnson Zhao, general manager of NEO Global Development, during the Delta Summit, a blockchain and digital innovation venue held in Malta from Oct. 3 to Oct. 5. He spoke about his thoughts on where blockchain technology is headed toward, Malta’s regulatory framework, and the opportunities that an eventual move to Malta would offer to his company.

During the interview, Zhao shed some light on NEO’s global expansion vision. He started by asserting that the company is expanding on a global level at a fast pace. Zhao added that NEO is paying particular attention to fundamental infrastructure development and coding as both a short-term and a long-term focus. He also reiterated his belief that the digital economy will “run on blockchain” in the future.

A Possible Move to Malta

Speaking of his beliefs on regulations and his thoughts about how Malta is leading the forefront of countries establishing comprehensive regulatory frameworks to regulate the blockchain space, Zhao declared:

“Personally, [with] my own background in financial market and also banking, I think globally this whole world is flat in terms of technical development, [consider] for example GitHub. However, the whole world is distributed or segmented in terms of regulations.”

He added that with more than 200 countries, autonomous/dependent/independent territories globally, blockchain companies would have to deal with even more jurisdictions and different regulations. The latter makes it difficult for developers to comply with all the existing laws and regulations during software development.

Moreover, when asked whether NEO is looking to open offices in Malta, Zhao conveyed NEO’s interest in the option. He stated that his company would “like to look into the opportunity.” He also described Malta’s regulatory framework as “very supporting” toward the blockchain industry.

The Future of Blockchain Adoption

Zhao was then asked about his prediction on where the blockchain ecosystem is going over the next 12 to 24 months and when the first real-world effects of blockchain would be visible. He recalled the unlikelihood of a total and prompt shift since “some are in digital forms, some are in like a traditional paper-based forms.”

He explained by saying:

“Obviously, a house, car, these are heavy assets or even … Medicare. So these are really traditional but fundamentally important industries for everyone that can’t be easily migrated into new technology like blockchain. However, looking at the other side … digital content probably like music … news … articles … recording … in video forms and even gaming … these are the most easily useable digital assets.”

Zhao took the opportunity to invite developers to join NEO’s ecosystem, touting an integrated development environment and toolkits for NEO-based blockchain development, which he hopes would bring creative start-ups with brilliant ideas to NEO.

Zhao revealed that NEO has a 30 to 40 member-sized and still growing global development team based in Shanghai. He depicted his team’s focus as pointing toward global community expansion, marketing, and committee operations.

He added that engaging more developers onboard would result in a “bigger synergy than only an in-house development team.”

Speaking of the recent increase in hacking incidents and NEO’s vulnerability bounty program, Zhao explained that the bounty program was already set up a long time ago. He pointed out that NEO collaborated with a Spain-based smart contract auditing team, which has identified vulnerabilities related to NEO’s blockchain and got rewarded as part of the bounty program.

“The beauty in open source software is that it is agile development. We keep on renovating, innovating every day, on a daily basis. There’s no stop. And it runs differently from institutional [sic] like a 1,000 developer team … We will keep on the bounty team going and hopefully we can attract more ‘believers’ to join us.”