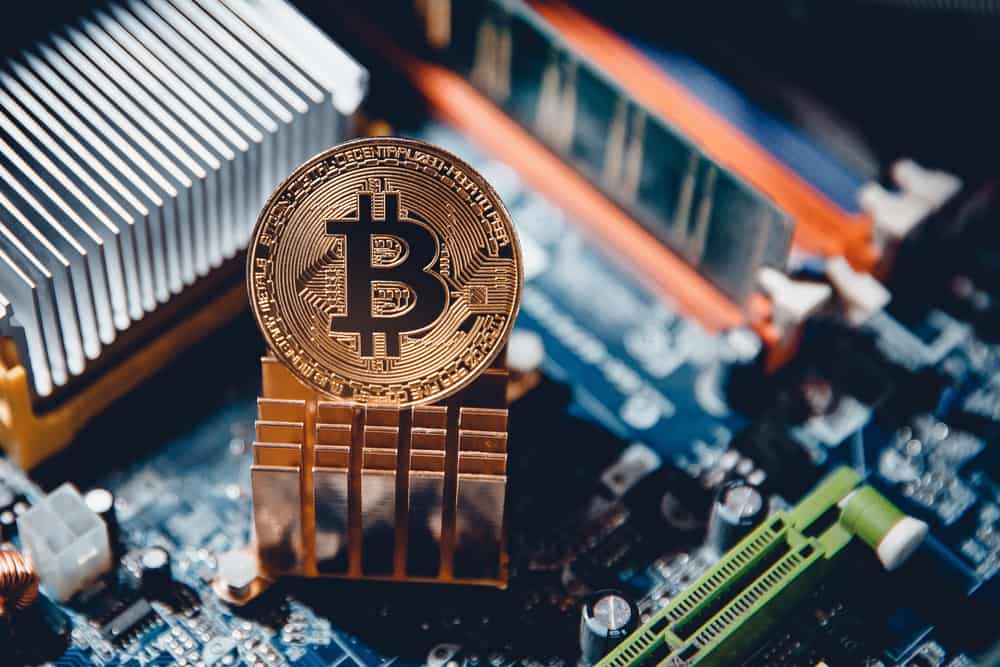 The bearish trend that has been haunting crypto investors since the beginning of 2018 is now taking a visible toll on mining firms as well. Following the footsteps of rival Hashflare, the Iceland-based cloud crypto mining platform Genesis has announced a drastic step that yet again depicts the woes of a progressively distressed global mining industry.

In a blog post dated Aug 16, the company announced that it would soon discontinue services to miners that are deemed unprofitable for the Genesis ecosystem. However, as a reprisal to all those miners that aren’t yet ready to quit the game, Genesis has offered a compromise.

Genesis began the announcement by drawing attention to the less-than-ideal condition that the global mining industry today finds itself in. It implied that despite its willingness to do everything in its power, Genesis could not make amends to the fact that crypto mining has ceased being as lucrative a business as it used to be, until only recently. The return on investment for the vast majority of miners is dwindling in the wake of burgeoning competition and declining crypto prices.

It is under these circumstances, the announcement continued, that “some user contracts are now mining less than the daily maintenance fee requires to be covered.” Per Genesis’ policy, any contract that makes less than the daily maintenance fee enters a 60-day grace period before being terminated permanently (unless an alternate arrangement is made).

As part of that arrangement, the company is asking the unprofitable miners (those mining cryptos worth less than the daily maintenance fee) to switch to an upgraded contract.

“Radiant” to the Rescue!

To make life easier for miners that are already taking the brunt of the market slowdown and heightened competition, Genesis has lowered the price of the “Radiant” contracts. For users that sign up the upgraded contract, the key changes will include the following:

To upgrade, users will need to log in using their Genesis credentials, click on the “Upgrade to Radiant” button and add the contract they prefer to their carts before checking out.

Worth noting here is that Genesis is not the first cloud mining platform to have taken a step like this. One of its key rivals, Hashflare, made a similar move earlier this year in June:

“BTC mining continues being unprofitable, in light of which we would like to inform you that on 18.07.2018 we were forced to start disabling SHA hardware and today, on 20.07.2018, stop the mining service of active SHA-256 contracts in accordance with clause 5.5 of our Terms of Service, which are required to be accepted when creating a purchase and are the basis of concluding the contract.”

The company, however, promised that it would make a comeback with “advantageous solutions” as and when the mining industry revives.