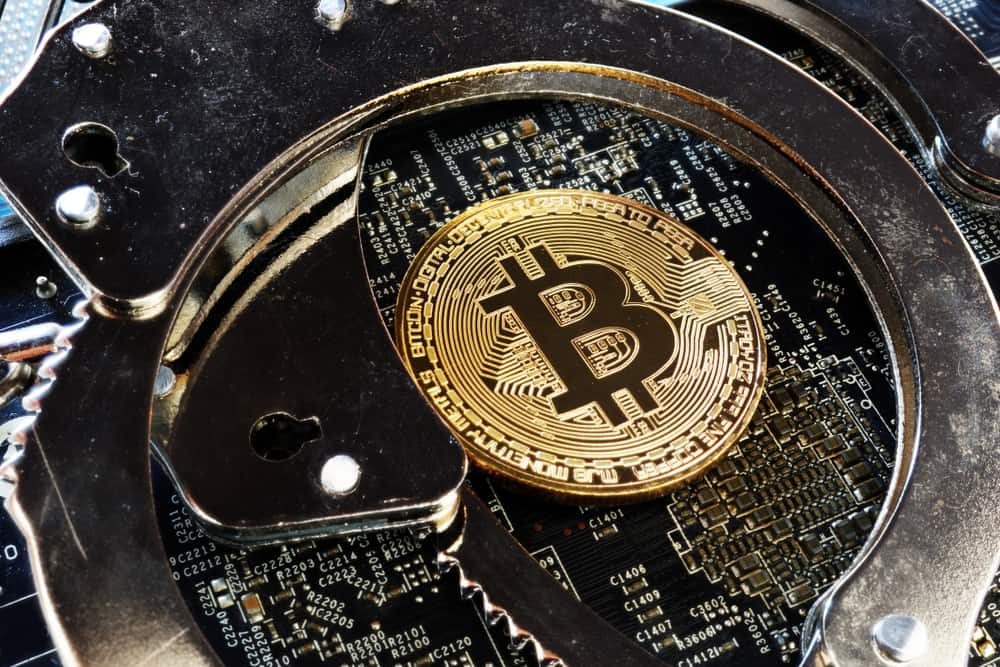 Scam artists are at it again. MapleChange, a small cryptocurrency exchange based in Alberta, Canada has shut down its operations following an alleged hack which wiped away 913 Bitcoins ($60 million) in customer funds. According to the exchange’s Twitter post on Oct. 28th, MapleChange claimed that:

“Due to a bug, some people have managed to withdraw their funds from our exchange. We are in the process of a thorough investigation [into] this. We are extremely sorry that it has come to an end like this. Until the investigation is over, we cannot refund anything.”

Within a short space of time, the exchange tweeted that it had no money to repay the funds and as a result, was closing down.

Indisputable Signs of an Exit Scam

The alleged hack is nothing more than an exit scam. The crypto community has seen one too many scams to let this one go unnoticed.

The exchange used the oldest trick in the trickery book: gain people’s trust, get their money and run away with it without leaving any trace. This is exactly what the exchange has done.

In most cases, the operators of a hacked exchange have to inform the authorities to help with the investigation. This is naturally followed up by updates by any or all of the channels used by the hacked party.

MapleChange conveniently skipped all those steps and immediately closed down its services, including all the social media accounts.

The time frame between the investigation period and the decision to close shop is questionable. Investigations, even in movies, don’t happen this fast.

Another red flag picked up shows that the domain is registered at GoDaddy under “Flavius P,” a suspicious name by all standards. Legal entities that deal with people’s money go all out to be as transparent as possible.

“We have not disappeared guys. We simply turned off our accounts temporarily to think this solution through. We cannot refund everyone all their funds, but we will be opening wallets to whatever we have left so people can (hopefully) withdraw their funds.”

The exit scam/heist did not have a major impact on the price of Bitcoin. Bitcoin remained stable on Oct 28th but dropped 2 percent of its value on Oct. 29th.

Changpeng Zhao, the founder, and CEO of Binance took to Twitter to weigh in on the scam. He tweeted: “and avoid using exchanges that [don’t] have anything in the cold wallets.”

The exit scam will obviously attract attention, which will further tighten the screws on cryptocurrency regulations as they fulfill their mandate of protecting investors from such acts.