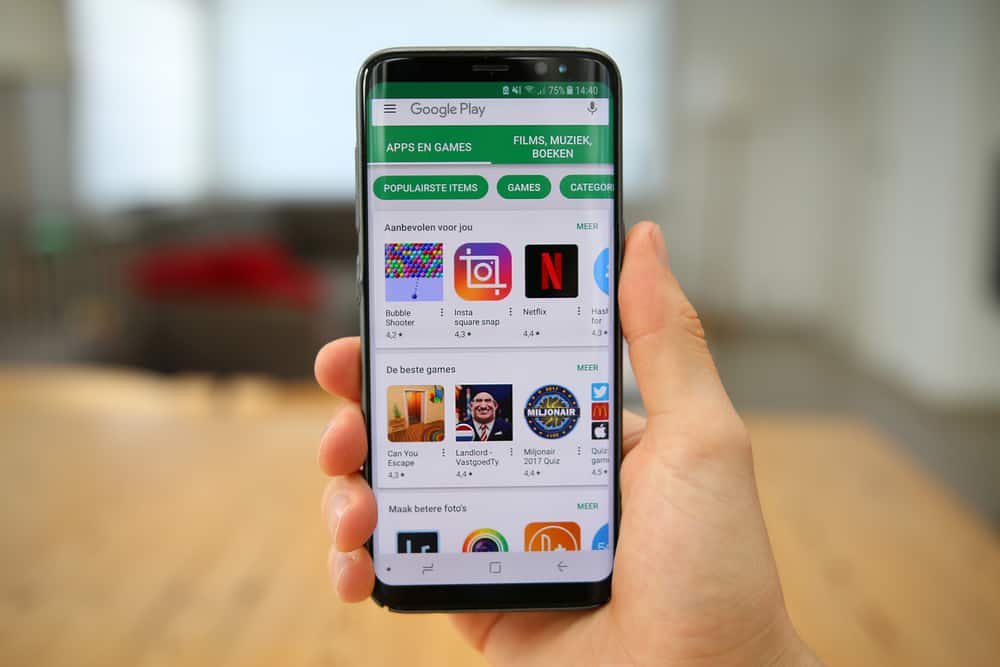 A radical change in the Android Developer Policy by Google has now outlawed crypto-mining apps, aside from cracking down on repetitive content. The changes were first reported by Android Police, and these changes suggested that the company has a very critical point of view on crypto mining and would not allow it on their devices. Note that Google recently lifted a ban on Coinbase ads on its platform, highlighting at least some solidarity for established and legitimate businesses in the cryptocurrency sector.

According to the new changes in the Play Store policies, crypto-mining apps are no longer allowed on the app store. Mining apps like Crypto Miner, MinerGate and NeoNeonMiner, whose sole purpose is to mine cryptocurrencies, will now be blocked. Earlier this year, the company banned extensions on the Chrome Web Store that mined digital currencies.

Apart from this, apps that “appeal to children but contain adult themes” have also been served the shorter end of the stick. This is perhaps a consequence of Elsagate, where thousands of inappropriate videos featuring kids and family characters were uploaded on YouTube. Apps or games that have similar, repetitive content will also be banned now.

Based on the new Google policy, “multiple apps with highly similar content and user experience” or “apps that are created by an automated tool, wizard service, or based on templates and submitted to Google Play by the operator of that service on behalf of other persons” will also not be allowed.

The company has also taken a stance against gun violence, banning apps that “facilitate the sale of explosives, firearms, ammunition, or certain firearms accessories” on its store. Apps whose primary purpose is to serve ads (like the ones that have an ad after every tap) and apps that intentionally mislead users will also be removed.

Does Google Not Favor Cryptocurrencies?

Google doesn’t seem to have issues with all crypto activities. It recently lifted a ban on Coinbase ads, though it’s not certain whether it would be doing the same for other cryptocurrency companies. It is evident that the largest search engine and one of the most valuable tech companies in the world wouldn’t want to stay away from another technological revolution for long.

The new changes in policy are already facing controversy. An Android developer on Reddit recently claimed that he is a victim of this change as an ad-free PRO version of his app got suspended for violating the spam policy of the app store. He did not provide any proof of the said suspension but posted subsequently that his appeal has been accepted by Google. In the most recent update, he noted that Google had reinstated the app.