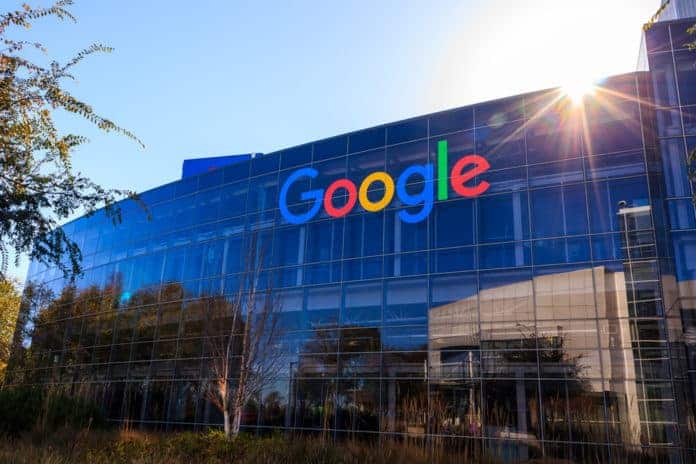 So in case you haven’t heard, the Internet giant from Mountain View, California, is working on a mysterious blockchain project. The details are still sketchy, but it seems like the company is keen on exploiting the rich offering of the promising, but somewhat overhyped technology to its advantage. To help realize that goal, Google has approached Vitalik Buterin, the co-founder of ethereum, with a job offer.

Note that this is not a mere speculation as the news was broke by Buterin himself via a since-deleted tweet.

Mixed response from the crypto community

Apparently, Buterin recently received a mail from Google recruiter Elizabeth Garcia. The content of the mail strongly hints at Garcia offering a job to the ethereum co-founder for the company’s forthcoming blockchain project(s).

“Hi Vitalik, I hope you are doing well and enjoying the weekend!” the message from Ms. Garcia stated. “[…] Google make sense for you now or in the near future[…],” reads an excerpt from the mail.

Buterin shared a screenshot of the mail on Twitter along with a poll asking “should I drop ethereum and work for Google?”

One odd thing about the whole development was that Buterin didn’t censor the recruiter’s information, which is probably why he had to delete the tweet a few hours later.

“Too bad you can’t quote tweet someone and add a poll,” he wrote in a follow-up tweet.

It is unlikely that Buterin, a computer programmer and blockchain developer still in his mid-20s, will take up on Google’s offer. But if he does, that decision will come at a price for the ethereum ecosystem. More so now than ever that the network is currently at a very interesting crossroad with its implementation of Casper, sharding, and the proof-of-stake-protocol.

What is Google planning anyway?

Google has so far done a great job keeping things under wraps when it comes to its blockchain ambitions. There is, however, little doubt that the company is actively pursuing the technology to equip its cloud business better.

Blockchain and other forms of so-called digital ledgers can help the company on many fronts. Especially considering that the technology is very handy for recording transactions and processing data over the internet.

For example, Google could use distributed ledgers to securely and transparently store massive amounts of user-data on the rather extensive network of giant computer servers that forms the backbone of its cloud business.

Bloomberg reported earlier this year that Alphabet Inc., the parent company of Google, wants to deploy its own blockchain platform that third parties could use to record and verify transactions. When exactly this new service will go live is just a matter of speculation. But according to Bloomberg, Alphabet has acquired or inked deals with many smaller blockchain startups to boost its technological know-how and inventory. Many of these deals, according to the publication, have been left deliberately unannounced.