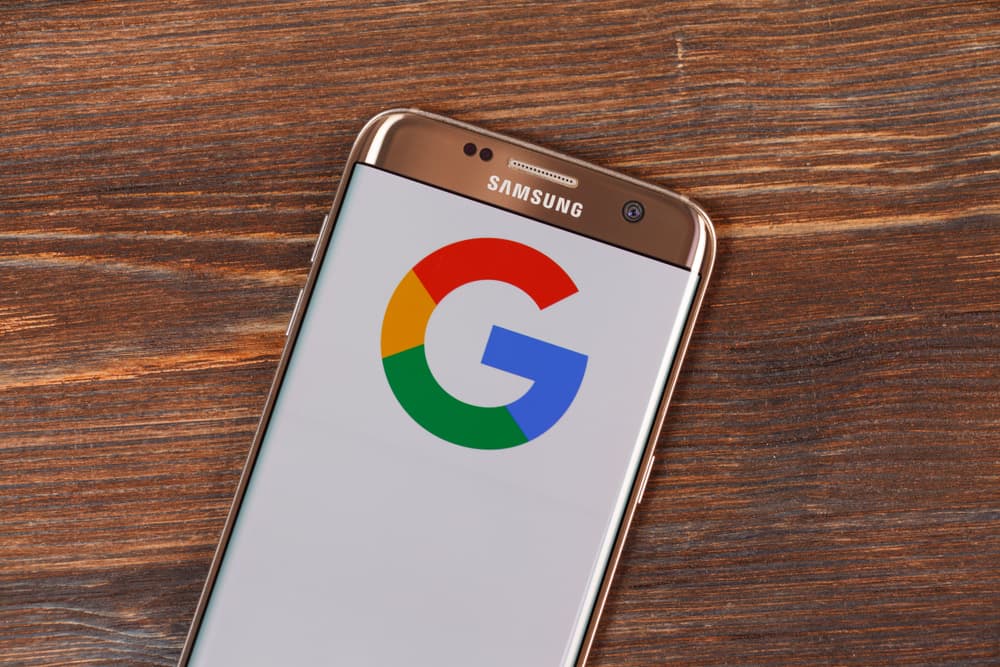 After the release of Bitcoin’s BigQuery database tool at the start of 2018, Google recently launched a new BigQuery tool to analyze Ethereum’s blockchain. According to Google’s blog post released on August 29, 2018, the technology company decided to make the Ethereum dataset available because of its unique system architecture. Ensuring the Ethereum blockchain data is available on Google Cloud will enable new forms of analysis and visualizations which will be useful for making business decisions.

For example, here is a graph detailing all the Ether transfers and transaction costs in 2018. 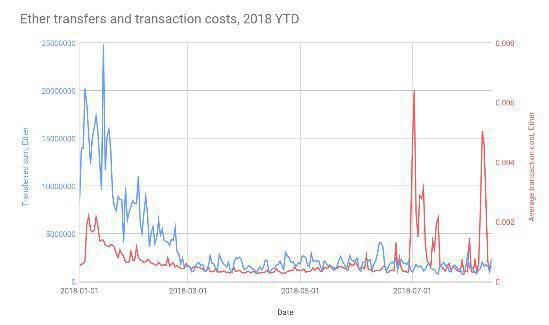 The Next Web noted that these graphs could be extremely useful when it comes to making complex business decisions. A simple database query on Google’s BigQuery can help the Ethereum community continuously check to see if the Ethereum blockchain is running and well and when a potential upgrade is required.

Interesting Queries and Analysis on the Ethereum Blockchain

By querying the dataset’s contracts and transactions, Google was able to discover the most popular type of smart contract based on the transaction count.

The most popular ERC-721 smart contract on the Ethereum blockchain was the Cryptokitties Game. By understanding how CryptoKitties were logged onto the Ethereum blockchain, Google noted that users could now search for log tables and even transform this data into a visual format. For example, Google has provided a visualization of Cryptokitty pedigrees for accounts with more than 10 Cryptokitties. In this visual, color represents the owners while size reflects the reproductive fitness of each cat. 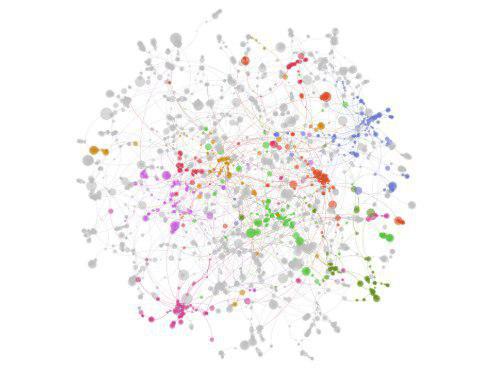 Since there are many tokens on the Ethereum Blockchain, Google also launched a query to measure the top ten most popular Ethereum tokens based on its number of transactions. They noted that the fifth most popular token is OmiseGo ($OMG). Google then queried for the daily count of $OMG tokens from its inception to August 2, 2018. The increase and spike in blue activity was a result of a recent airdrop, where many OMG tokens were distributed into many wallets at one time. 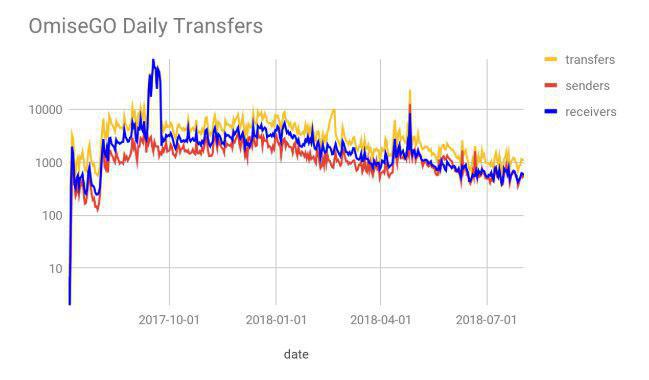 According to The Next Web, Google’s BigQuery tool for the Ethereum blockchain enables users to now extrapolate data and compare smart contracts. Google’s analytical tools, therefore, provide greater insight and analysis into the Ethereum and Bitcoin blockchain.

The technology company is also planning to release more blockchain-related tools in the near future. The company announced in July 2018 that they would release a new development kit that will give customers an easy way to build smart contracts and create their own decentralized applications.