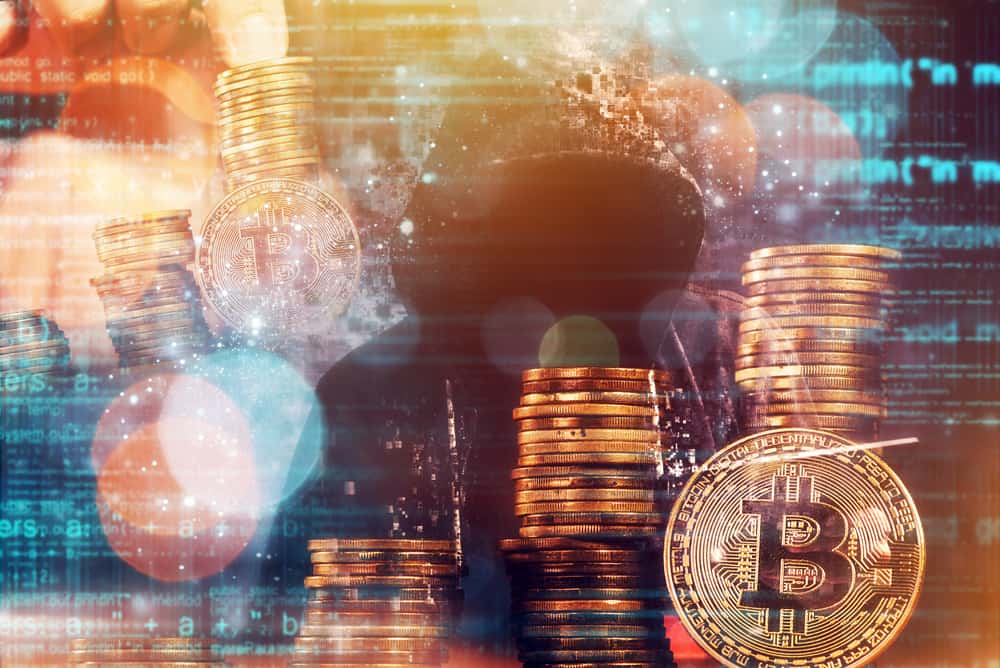 India is one of those few countries where the status of cryptocurrencies remains uncertain. Reserve Bank of India, the country’s central bank, has been adamant in its stance and does not want financial institutions to extend services in the crypto sector.

But the government’s firm stance has not deterred hackers at all. In fact, the Indian government might have helped hackers earn more digital coins as various government websites were recently found to have been infected with malware and were mining cryptocurrencies in secret.

As many as 119 Indian websites, which include numerous government sites, were found running the CoinHive script, according to a TNW report. The CoinHive script is a type of malware used by hackers to secretly mine the cryptocurrency Monero.

Some of the government websites found to be running the script belong to the Tirupati Municipal Corporation, the Macherla municipality, as well as the director of municipal administration of Andhra Pradesh, Economic Times reported. Shakil Ahmed, Anish Sarma and Indrajeet Bhuyan, a group of security researchers based in Guwahati, first discovered the cryptojacking.

Indrajeet Bhuyan, one of the security researchers, notes:

Cryptojacking Threat on the Rise

With the increasing popularity of cryptocurrencies, cryptojacking incidents have risen as well. In fact, cryptojacking attacks increased by 141 percent in the first half of 2018, compared to the same period last year, according to a report by CSO.

It is now recognized as the number one online threat. While ransomware used to dominate the cybersecurity scene last year, it has now been officially dethroned by cryptojacking in 2018, according to Bank Info Security.