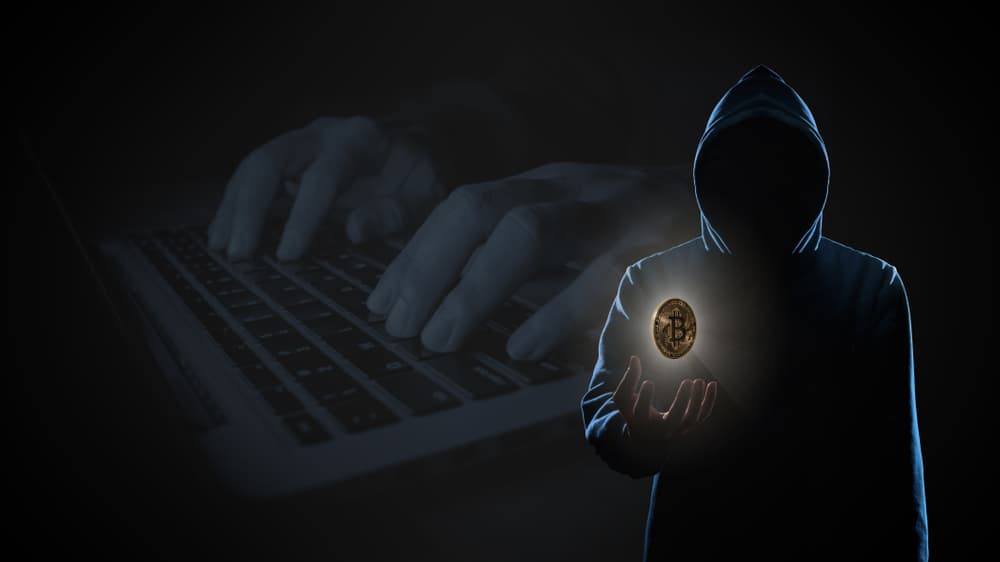 A hacker group called The Dark Overlord threatened to release insurance files related to the 9/11 attacks on New Year’s Eve.

Contents hide
1 The Dark Overlord’s Targets
1.1 Related Articles:
2 Which Files Will Be Leaked?

The group noted that they had received the files after breaching the security of a law firm handling cases related to the Twin Tower terrorist attack.

The hackers are demanding that a ransom is paid in Bitcoin, and if it is not, they say they will release the files.

The hacker group has targeted medical centers as well as private businesses in the past in the United States.

It also targeted a production studio working for video streaming service Netflix. The hacker group leverages the media coverage they receive to pressure victims into paying.

In this latest hacking incident, the group noted that it has hacked into Hiscox Syndicates Ltd., Silverstein Properties and Llyods of London.

In an announcement on Pastebin, the group talked about their exploits and named numerous legal firms and insurers.

On Monday, the group tweeted:

“We’ll be providing many answers about 9.11 conspiracies through our 18.000 secret documents leak.”

Motherboard from Vice carried the story and received confirmation that a law firm advising the company had indeed been hacked and files related to the 9/11 attacks could be stolen.

However, it maintained that Hiscox’s systems had not been compromised.

Which Files Will Be Leaked?

The group is trying to capitalize on conspiracy theories surrounding the terrorist attack on the Twin Towers of the World Trade Center.

The towers fell after being hit by a hijacked plane on September 11, 2001.

It is unclear which files are in possession of the hacker group, but they suggest that they have access to a 10 GB archive of files they stole.

Motherboard received a link to these files from the hackers before they published their announcement.

The file cache is encrypted, and the group seeks payment in Bitcoin as a ransom otherwise they will release the decryption keys.

The hackers have also mentioned the Transport Security Administration (TSA) and the Federal Aviation Administration (FAA) in a set of emails and other documents they published.

In their extortion note, the group claims:

“Pay the fuck up, or we’re going to bury you with this. If you continue to fail us, we’ll escalate these releases by releasing the keys, each time a Layer is opened, a new wave of liability will fall upon you.”

The group is also offering to sell this data on the dark web. It suggests that if anyone related to the incident wants their name to be removed, they can contact the group and pay in Bitcoin.