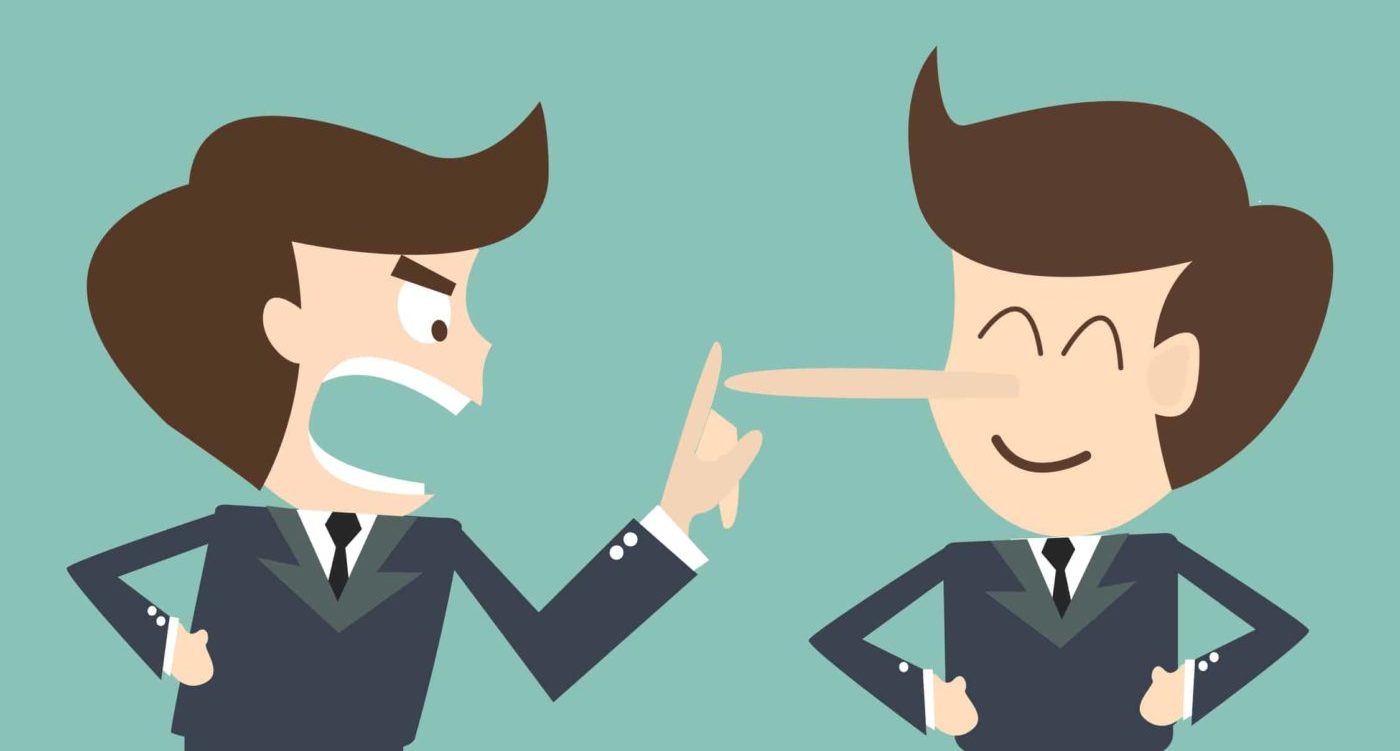 Tuition fees, fierce competition amongst peers and simple access to social media have created a growing challenge for both universities and employers.  With more than fifty percent of polled employers claiming to have caught lies on their resume and 1 in 3 purported to have explicitly lied about their education, it’s becoming increasingly important for organizations to spot and weed out early what could adequately be described as job hacking.

38% of recruiters said they had removed applicants from consideration after discovering false information.  However, this is still a time consuming and expensive process for the hiring manager and doesn’t help any recruitment consultant relationships.  This cost of resume fraud doesn’t just hit the business community.  Universities in the UK lost over £2m to cover the cost of requests to verify alumni qualifications.  The rising cost of gaining higher education is increasingly justifying the risk for many.  Combine this with a highly competitive labor market for the more desirable positions is likely to make degree fraud more widespread.

Not only is it easy to type a few lines pertaining to a Computer Science degree, but it can also push you up the corporate ladder, although not everyone comes out unscathed.  A case in point would be ex-Yahoo CEO Scott Thompson, who claimed he had such a computer science degree, only to be exposed by an activist investor.  Had he not reached such a high office, would that same investor have pursued his agenda with such vigor?

How can businesses and educational institutions better protect their interests and those of genuine, hardworking students?  There may be an answer sitting out there in cyberspace in the form of the blockchain.

“Isn’t the Blockchain something to do with Bitcoin and cyber criminals?”  Not quite.  Blockchain has many useful applications, some of which are only just starting to emerge.  A blockchain is effectively an immutable database, shared across the internet and maintained by many participants. Its key strength lies in how records are written, using a ‘trustless’ model that provides protection from attack and corruption.  It lends itself as a useful technology where 3rd party trust, availability, and immutability are valuable.  So you can easily see how Bitcoin and other cryptocurrency ideas have become so popular.  I have a coin (unique digital token), I transfer that coin to another party in an exchange using a highly available system, and that transaction is recorded in an immutable form, preventing fraud.  No bank (or intermediary) required.

One such organization looking to tackle this head on is innovative startup Blockchain company, Open Source University.  When speaking to the Technology Lead, Jordan Jambazov, I quizzed him on what they thought the most prominent issues are and how they could help solve them.  He had the following comments on the main issues:

“Firstly, labour Productivity. With the quick pace of technological advancement, people and labour market need to support this pace as well. Having educated society definitely helps the labour productivity – both on mico and macro levels.  Secondly, traceability of achievements. Having traceable achievements is healthy for every business, since it allows for better planning and makes its target more easily predictable. It’s good for employees as well, since it makes their achievements visible, which helps to maximize rewards as well.

Third issue is trust. No business can operate without trust. Traceability and immutability of data on blockchain will contribute in the process of building trust. Of course, that doesn’t exclude good communication.  Lastly, qualification. In 21st century it’s crucial to adapt fast to new changes and learn during you entire lifetime. In that regard, it is important to have a platform, where businesses, academia & learners could directly cooperate and quickly adapt to the changing requirements.”

Apply this technology to the challenge facing hiring organizations and we can see an underlying mechanism with benefit.  Upon successful completion of a course, students could be assigned unique tokens that represent not only their final grades, but potentially other information about their academic achievements.  This kind of immutable proof can help employers narrow their search and find their ideal applicants from large talent pools, instead of currently requiring an expensive and sometimes long advertising process, that may yield sub-par results or in some cases, be fruitless.

Jordan Jambazov commented on the usefulness of current background checks:

“Maybe they are good enough in some cases, but that’s not the scalable approach. I believe that bringing certification, skills & achievements to a trustworthy system, can save hundreds of thousands of hours.”

When looking at the stats, he may be right.

The combination of a tough job market, increasing tuition fees and widespread acceptance of being able to embellish a resume without getting caught, is likely to produce an increase in fraud.  Although job hacking is easy in many cases, the clear-cut case for using blockchain technology is likely to act as a deterrent to some.  It should also provide real long-term value to educational institutions, business organizations and the hard-working individuals themselves.