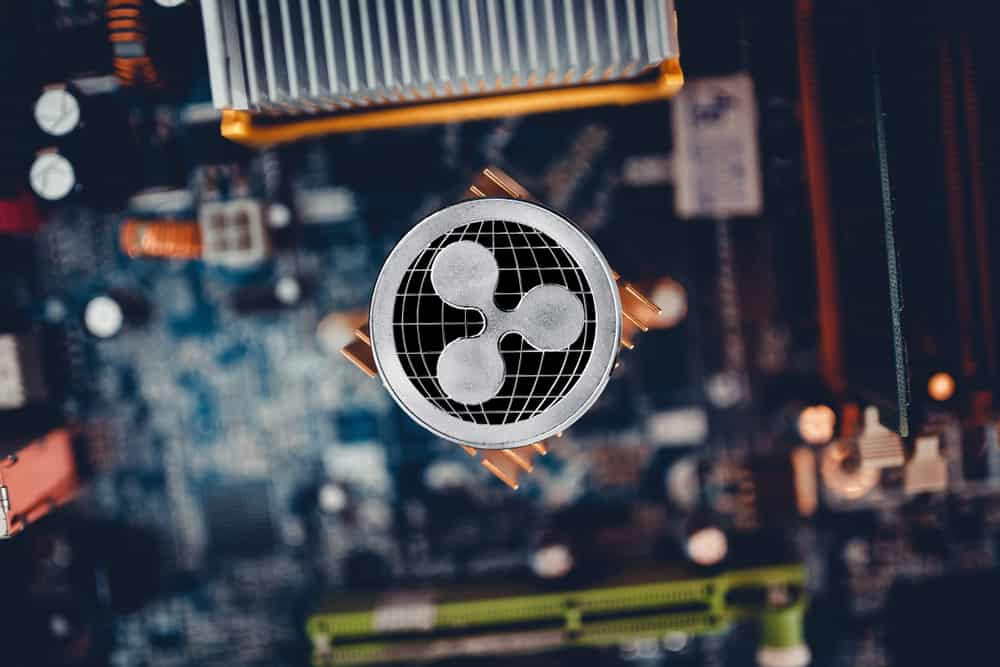 The world’s first decentralized exchange with XRP as the exclusive base coin is all set to begin operations. Dubbed DCEX, the San Francisco based forthcoming exchange prides itself as a “next-generation crypto-to-crypto marketplace.”

DCEX announced July 30 that it has formally opened registrations, even though traders might have to wait a few more weeks before the platform officially kicks off trading services.

In a press release announcing the launch, DCEX stated that traders will have 15 trading pairs to choose from. These include XRP, Bitcoin, Ethereum, Litecoin, Ethereum Classic, ZCash, VeChain and TrueUSD, whose value is pegged to the US dollar.

The exchange also promised that it will soon introduce additional coins such as Neo and ADA, among others, in the coming months.

Furthermore, DCEX is committed to offering access to all 10 cryptocurrencies (including Dash, EOS and Monero) listed by Bloomberg in its Galaxy Crypto Index.

The exchange also confirmed that it is powered by the distributed ledger technology of AlphaPoint, a blockchain solution provider that recently raised $15 million in its first-ever venture capital funding.

“Through its secure, scalable, and customizable distributed ledger platform, AlphaPoint enables customers like DCEX to launch and operate markets. Its proprietary distributed ledger technology provides a highly-secured venue and is the technology backbone for DCEX’s exchange to have a processing capacity of nearly one million transactions per second.”

As for the decision to pick XRP as the exclusive base currency, the exchange assured that the move will prove beneficial on multiple fronts, including faster transactions.

Benefits of Using XRP As the Base Currency

For starters, XRP as the base currency will pave the way for more efficient and faster transfer between exchanges, which in turn will help traders benefit from price inefficiencies, the exchange claimed.

In addition, the move will also expedite the average transaction speed with DCEX stating their network is designed to facilitate up to one million transactions per second. Also, the fact that XRP blockchain transactions typically take no more than four seconds, it will make things easier for traders with multiexchange strategies.

Apart from boosting speed and efficiency, XRP as a base currency will also empower traders to “rapidly move XRP between DCEX and other marketplaces at a low network transaction cost as XRP protocol withdrawals allow for lower costs.”