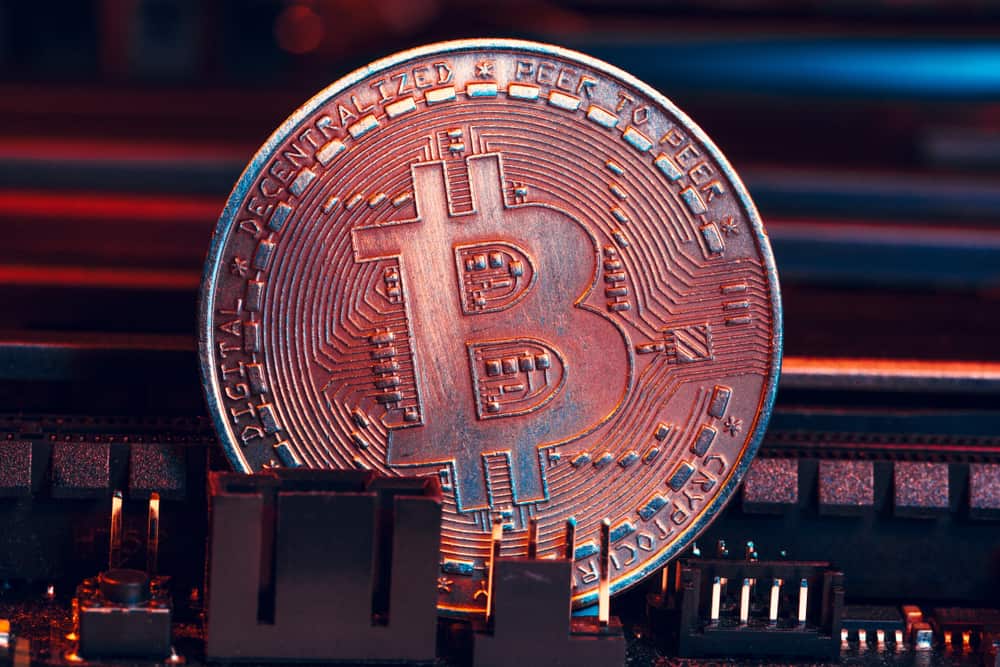 Bitcoin’s rally past $8K has come to a halt. The world’s largest cryptocurrency (by market cap) lost about one-tenth of its value in a matter of hours earlier today and is currently trading in the lower-$7000s (Around $7,100 as of press time.)

Contents hide
1 What Caused Bitcoin to Plunge to the $7000 Mark
1.1 Related Articles:
2 Volatility Will Reduce With Increasing Institutional Investment

However, as of now, it looks like the broader market sentiment remains positive despite the fall. The optimism is presumably due to the fact that the overall interest and investment in the asset class continues to expand regardless of temporary setbacks.

Furthermore, there’s a growing feeling that Bitcoin is maturing fast as an asset, which further adds to its charm as an investment choice. (Bitcoin is already the best-performing major asset so far in 2019.)

What Caused Bitcoin to Plunge to the $7000 Mark

The cryptocurrency community worldwide was dumbfounded earlier this week to see Bitcoin suddenly rallying past the $8K mark. The sudden surge from the low-$7000s started on the latter half of May 13 and it went straight past $8000 on the next day.

The price remained more or less stable (with occasional bumps along the way) for a couple of days before taking a nosedive to where it was before the rally began on May 13.

One possible factor leading to this plunge seems to be a massive sell order of 3,645 Bitcoins on Bitstamp at around 22:00 ET. The sale order could also explain the huge gap in BTC price on Bitstamp and other crypto exchanges like Coinbase.

It eventually ended up liquidating stop-loss positions in bulk, which then led to a sort of panic among many traders.

massive sell order at the front of BitStamp pic.twitter.com/RgOviG3a6p

Jehan Chu, an eminent industry insider and co-founder of Kenetic Capital, a trading and investment firm focused on digital assets, agrees that the latest price drop could have been “caused by a combination of profit-taking and also algorithmic trading,” CNBC reports.

He added that the volatility in Bitcoin price is unlikely to go away until institutional investors increase their stake in the asset class.

“The key takeaway from the past few weeks is that with each of these surges, the overall interest and investment continues to expand around a growing core of real blockchain use and adoption.”

Worth mentioning here that Bitcoin continues to exhibit a bullish outlook on a slightly broader time-scale. For example, it has spiked just about 40% month-on-month compared to the low-$5000s it was hovering around on April 17, according to coincap.io.