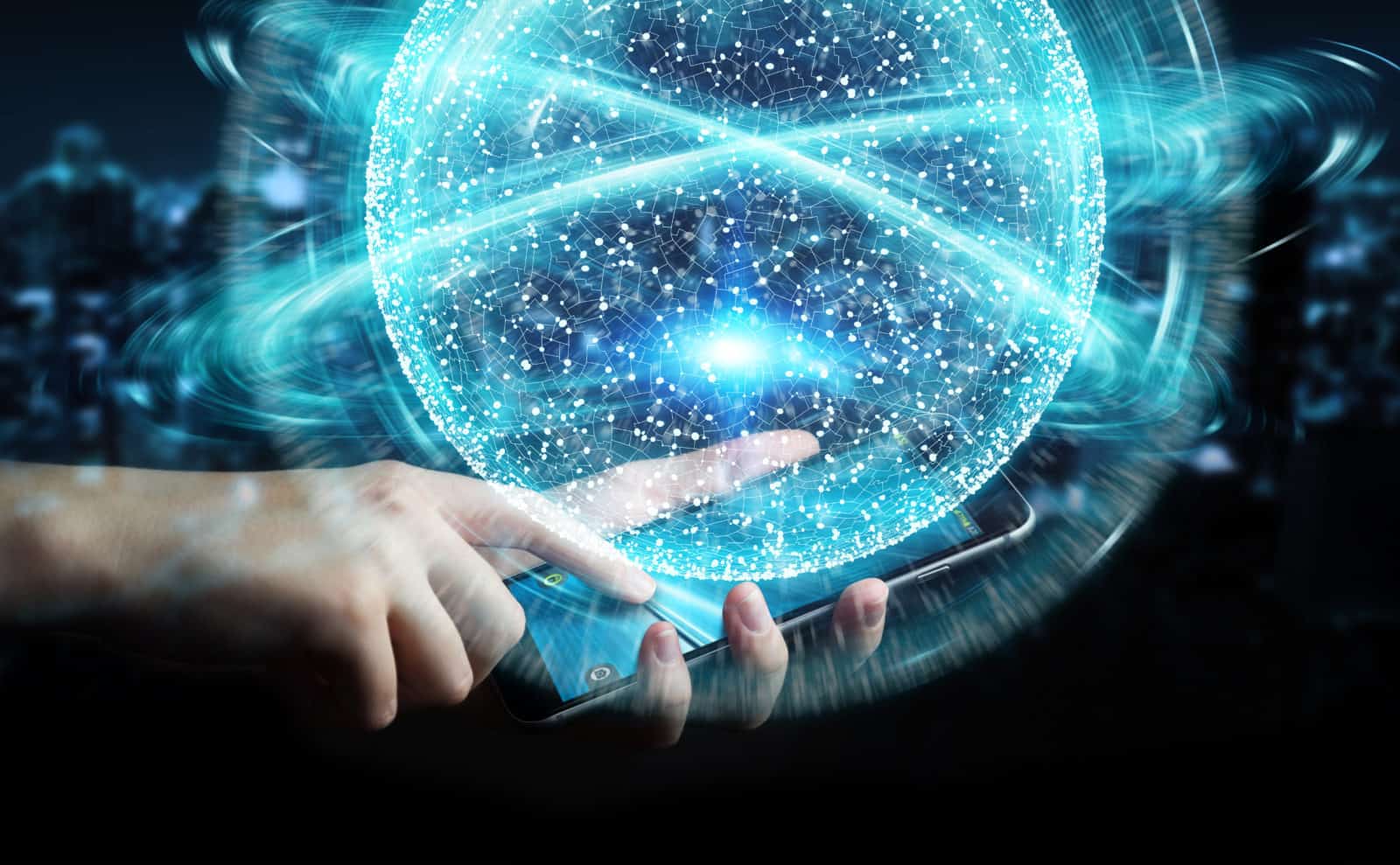 “Your mobile phone should be free.” These were the words of Eric Schmidt way back in 2006, speaking as Google’s Chief Executive. But nearly 12 years later Google has not made that happen, and there are no indications that they plan to anytime soon either.

Contents hide
1 Google’s early vision of advertising-subsidized mobiles
1.1 Related Articles:
2 Fast-forward 12 years
3 Solutions blockchain technology bring to the telecom industry
4 Free mobile voice and data worldwide
4.1 Q: Free voice and data worldwide alone would surely attract many customers to Mobilink, what’s driving your decision to share revenues with users as well?
4.2 Q: How do you feel the large companies that dominate much of the telecom and mobile advertising industries will react to this disruption?

However, the world’s first decentralized mobile telecom company is looking to revolutionize the mobile industry with blockchain technology, and take things a step further than even Schmidt had envisioned.

Schmidt made the remark above during a 2006 Reuters interview after a speech at Stanford University. During this interview, he laid out his vision of a future where mobile phones could be free to those who accept targeted forms of advertising.

Schmidt predicted that consumers would spend up to 10 hours a day texting, talking and using the web on mobile phones as they become more like handheld computers, therefore making advertising a viable form of subsidy.

He also stated that Google had no plans to giveaway phones itself, nor was he aware of any plans to from partners such as Nokia, Motorola, and Vodaphone. However, we know Google was experimenting with delivering text, brand-images, and videos onto small screen mobile phones at the time, and a 2007 article shows advertising-subsidized offerings were definitely being considered.

Clearly, Schmidt and Google had a great vision of the future of mobile phone usage, considering it wasn’t until the launch of Apple’s iPhone in 2007 that smartphones hit the mainstream.

…To the present day and Google is a massive player in the mobile industry. They have their own ‘Pixel’ series of premium smartphones and are the developers of Android, the widely used mobile operating system which contains the Google Play Store – a popular marketplace for Android apps, music, games, books, etc.

On top of this, they dominate the mobile advertising market alongside Facebook, with roughly 60% of app ad spending going to either Google or Facebook. Highly lucrative considering mobile advertising is forecast to account for 75% of all digital ad spend in the U.S. during 2018.

The telecom industry has consistently grown over the last decade, becoming one of the world’s largest industries with over $6 trillion of annual revenues. Large organizations control a significant portion of the telecom market, with users tied to monthly fees, exorbitant roaming costs, and unnecessary data caps.

With mobile ad revenues surpassing the cost of voice and data services, it’s possible for Schmidt’s vision to become a reality. But the current set-up of large corporations controlling the bulk of both telecommunications and mobile advertising has resulted in the end-consumers losing out. It’s time for these industries to be disrupted, and there’s one new technology that seems to be making a habit of enabling this, it is, of course, blockchain technology.

The need for more reliable and better services put a strain on capital expenditures as many processes are performed manually and setting up new infrastructure is expensive. Blockchain technology has the potential to bring many solutions to the industry including:

With blockchain set to disrupt the telecom industry, one company is looking to use it to bring back power to the consumer. Mobilink, the first decentralized mobile service provider, is offering its users “free unlimited mobile voice and data worldwide” by using mobile advertising revenues to pay for mobile services.

While they may not be offering free mobile phones as Eric Schmidt envisioned back in 2006, they do plan to redistribute ad revenues back throughout the Mobilink-Network via Mobilink-Coins after the costs of mobile services are covered. With projected profit sharing revenues of $40 or more per month for active Mobilink-SIM card holders, users could cover the cost of a phone-only contract, or save up and buy a phone outright.

Mobilink SIM holders do not have to meet any ad watching requirements to qualify for the free service, and there are no additional ads than what smartphone users already see when using apps, search engines, and videos sites.

I reached out to Mobilink, and they were more than happy to answer a few questions:

Q: Free voice and data worldwide alone would surely attract many customers to Mobilink, what’s driving your decision to share revenues with users as well?

A: Ad companies and ad agencies use the telecom companies as a medium to broadcast ads throughout the internet, and users receive and see ads in many different formats. Since users will also eventually become consumers, we think it’s only fair that some of those revenues are shared with the users. We want to educate people on how telecom actually works, and want to give some of the power back to the people by empowering users to participate in part of the telecom and broadcasting ecosystem.

Q: How do you feel the large companies that dominate much of the telecom and mobile advertising industries will react to this disruption?

A: The business model compliments both the telecom companies and ad companies, and as a result this will drive more business and revenues their way. Telecom companies will benefit from more telecom usage by users on their mobile devices, hence more telecom revenues will be generated. Ad companies and ad agencies will broadcast more effectively with higher conversion rates, therefore this will also drive up their ad revenues, and their clients will see better conversion results.

It looks like advertising-subsidized mobiles are now finally becoming a reality, even if it’s 12 years after Eric Schmidt first envisioned them, and it’s not Google making it happen. With an increasingly interconnected and globalized world, Mobilink’s removal of roaming fees and the creation of a global SIM card has come just at the right time. The blockchain is continuing to disrupt many industries, and in this instance, looks set to bring considerable benefits to consumers.