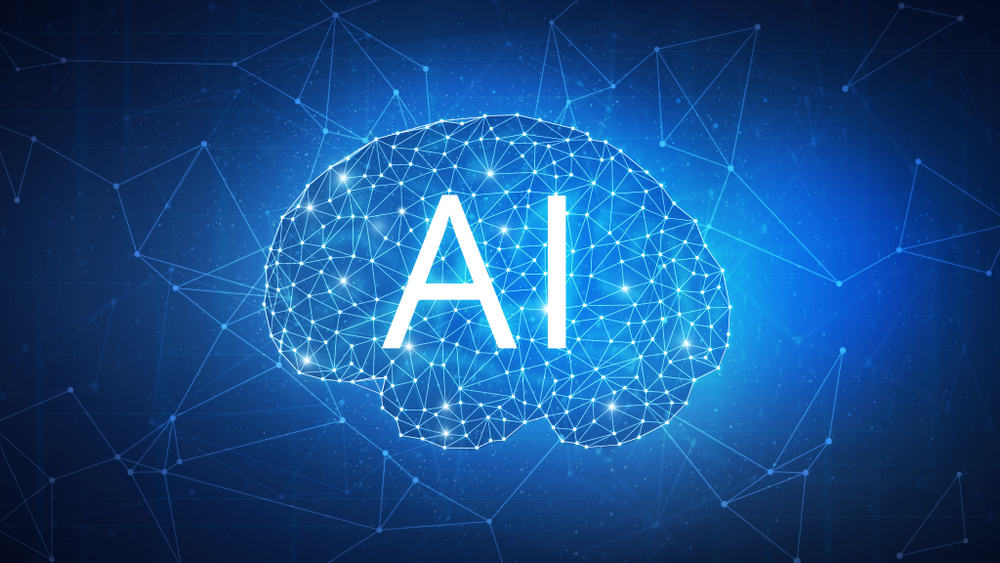 Julius Tan, the 29-year-old co-founder and CEO of Electrify, believes that the electricity industry is ready for disruption. By using blockchain technology and artificial intelligence, he is confident that he can transform the once centralized industry into a new decentralized and sharing economy.

Tan mentioned to CNBC that Electrify is similar to existing shared economies like Uber and Airbnb in the sense that it provides consumers greater access to different providers. These providers include independents and big firms and which are located on one centralized platform. The central platform helps consumers find and compare different deals with ease.

Electrify also simplifies the process of purchasing and selling electricity. It renders lawyers and accountants redundant since smart contracts complete all contractual agreements and write them on the blockchain. The smart contract system saves approximately 30 percent in transaction costs.

“Creative players that can bring competitive advantage may be attractive for collaboration by the big generators, but they will have to take market share from another generator through lower prices, packaged products etc. We expect increased financial stress on the remaining generators.”

Electricity Retail Business Is a Big Opportunity in Asia

Tan mentioned that the idea for Electrify was something he took into consideration when studying in Europe. But when he came to Asia to work, he saw a gap in the market. Said Tan:

“The electricity retail business is not digitized in many countries, especially in Asia, so customers have lots of options but no unifying platform.”

Tan and his cofounder Martin Lim launched Electrify 11 months ago. Their goal is to help people select their preferred energy source, which includes different renewable options. The ability to choose preferred energy sources is increasingly important as Asia’s annual energy expenditure rates are expected to rise significantly. According to the Asian Development Bank, Asia’s energy expenditure rates is expected to increase from $700 billion to $1.6 trillion by 2035.

Electrify is currently using artificial intelligence, so people are matched with the right plans according to their budget and energy usage. The blockchain-based company is currently only available to businesses. It will be rolling out to residential customers in late 2018 and plans to expand to Australia and Japan since there are many households that can sell excess power generated.

Peer-to-peer Electricity Marketplaces on the Rise

According to CBInsights, LO3 Energy and Siemens created the Brooklyn Microgrid. The Brooklyn Microgrid allows customers to purchase and sell excess energy to their neighborhood through blockchain. Peer-to-peer energy sales are generally cheaper than purchasing electricity from the central grid. Furthermore, it also allows consumers to distinguish where the energy is coming from and can allow them to choose renewable energy instead.

Many companies are beginning to explore the different ways blockchain technology, artificial intelligence and even Internet of Things (IoT) can work together to disrupt the electricity industry. Start-ups like Electron have created a product where consumers can easily switch between different providers and therefore improve flexibility in the industry. On the other hand, Power Ledger has tokenized the peer-to-peer marketplace by allowing international customers to pay each other via the Power Ledger Coin.