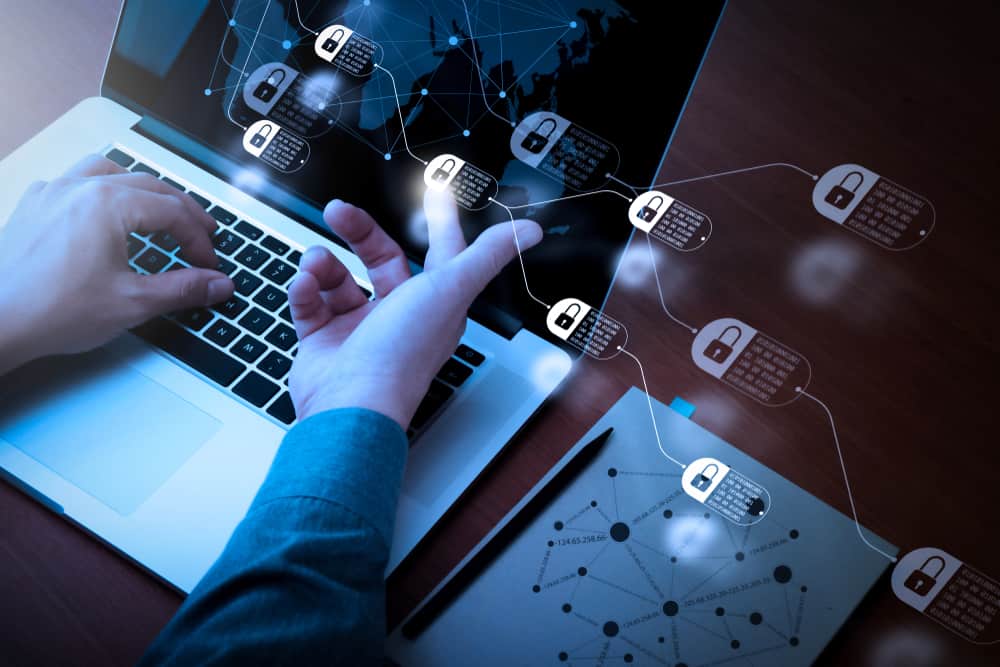 Numerous technology giants are showing interest in blockchain technology. However, governments are still cautious about laying their hands on distributed ledgers. Low blockchain literacy and apprehensions about the implications of this technology could be at the heart of this approach.

The Netherlands, on the other hand, has dived into the world of blockchains and is providing federal support to innovation in this sector. What could be driving the European country’s love for blockchains, and how is it presenting an example of early adoption?

Leading the World in Blockchain

The Dutch do not fear blockchain. In fact, they have launched government-backed pilot projects to support the technology. The Netherlands is looking to create new prototypes, improve project implementation, and forge new international partnerships, including those with the EU Forum, the United Nations, and the World Bank.

The Dutch Ministry of Economic Affairs and Climate Policy announced a special blockchain unit in May. The unit is designed to research on establishing whether the trustless attribute of blockchain network is reliable and the best ways it can be managed and governed. It also focuses on an important aspect of blockchain use — sustainable energy consumption.

Emanuele Francioni, tech lead of a Dutch nonprofit dedicated to blockchain, Dusk Foundation, suggests that the Netherlands has one of the “most passionate” blockchain ecosystems in the world. He goes on to explain:

“Events are organized in multiple cities in the country, and the turnout is great. Amsterdam, Berlin, and London form a strong co-located blockchain scene. We are seeing more homegrown projects in the Dutch space, and events are becoming more and more professional.”

This space is able to grow consistently because of the government’s keen interest in developing the ecosystem. Francioni tells how the government first worked in permissioned private spaces through multinational consortia and then experimented with the permissionless initiatives. The government is actively looking for opportunities in the blockchain sector and isn’t completely oblivious of cryptocurrencies.

Homegrown firm Deribit, established in 2014, is exploring the possibilities of trading futures, options, and other derivatives, keeping 95 percent of its Bitcoin in cold storage. John Jansen, founder of Deribit, praised the government’s efforts, saying:

“This shows a positive attitude toward this technological development which benefits the blockchain ecosystem in the Netherlands.”