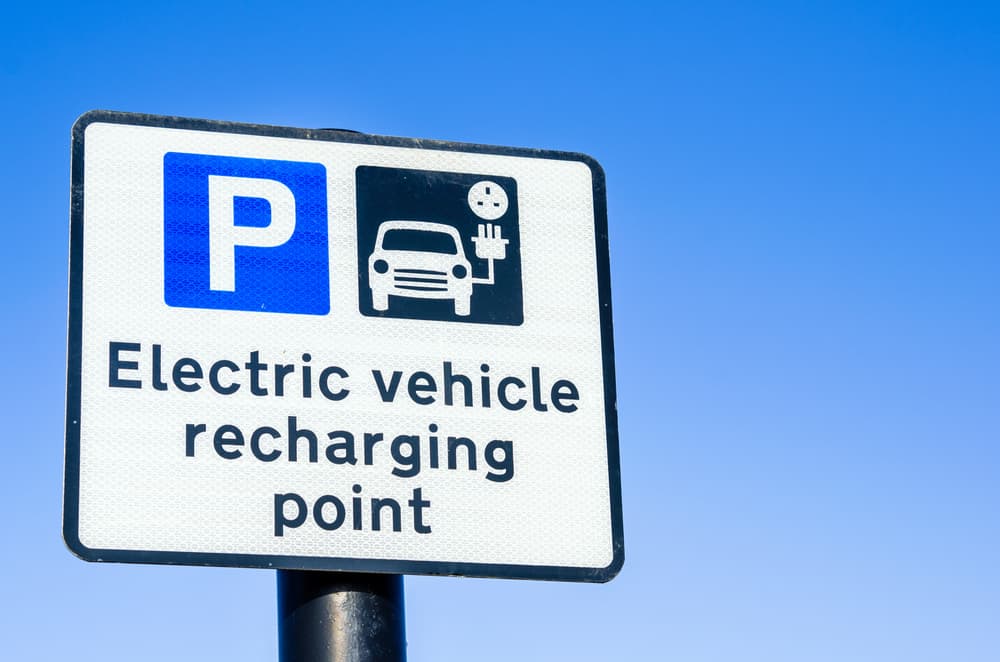 The first stage of the partnership brought an established IOTA workplace, featuring a first blueprint, or a sample code for an app that allows users to pay for their electric vehicle charging service using MIOTA Tokens. IOTA just announced through a medium post that the smart charging blueprint would be the first of many to follow in the near future.

A video tutorial shared by IOTA Foundation’s Official Youtube Channel on November 30, details the steps to follow for anyone with a basic software development background in order to run the code for an application that simulates the charging and payment process between an electric vehicle and a charging terminal. IOTA made the sample code available for everyone to copy and build on top in the GitHub repository.

After registering on the High Mobility Platform, developers should first create a new Cloud App under “Apps/Develop.” Then, they should copy the Node JS code from the client certificate into a copy of the open source sample code from GitHub. This step will connect the source code to the application just created.

The second step is to switch to the IOTA workplace by clicking on the shortcut icon on the top left part of the screen, then select “Create New Emulator,” click on “IOTA Charger” and giving it a name.

A virtual emulator screen with the Charger will pop up, on which a user should link the IOTA App created in the first step by clicking on linked App, selecting IOTA, then copying the access token code that allows the app to connect to the emulator, and pasting it in the sample code.

The next step is similar to the second one, but this time under “Create New Emulator” developers should click on “IOTA vehicle,” name it, then link it to the IOTA app by copying the access token code into the sample code. Now developers are almost ready to launch the emulators.

Developers should follow these instructions on how to generate seeds for both the vehicle and the charger, and paste the seed addresses generated into the sample code, under the proper section.

Test Tokens could be obtained from the following website where developers should request the Faucet to send over a certain amount of tokens to the seed addresses generated for both the vehicle and the charger emulators. The confirmation of the transaction should not take more than a couple of minutes.

Now that the code is complete, developers should go back to the High Mobility Platform, and run a simulation of the charging process. The simulator will initialize the vehicle and the charger, load the addresses, prepare for the payment, send the transaction, and check for payment confirmation before starting the charging process.