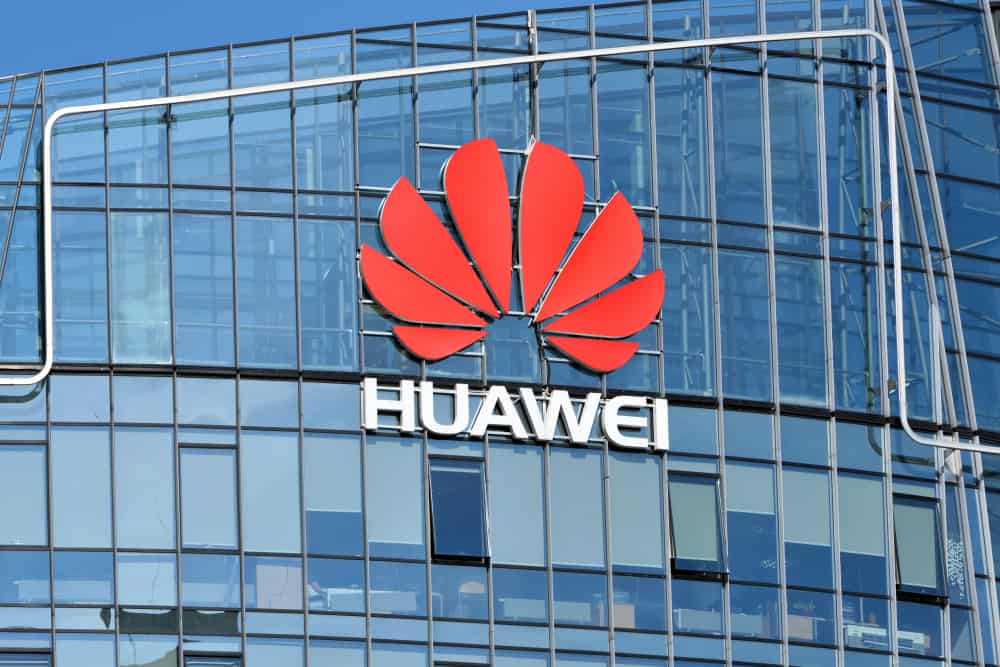 The IOTA Foundation is adding several new faces to its diverse group of managers and developers. The most recent induction into the group is that of Mark Nixon, who will head the Foundation’s Smart City Program. IOTA published a blog post introducing Nixon to the community and announcing his appointment. A former employee of 3Com, Verizon, Nokia, O2 and Huawei, Nixon is an experienced professional in the TMT sector. His most recent role was handling the Business Consulting Practice in MENA for Huawei.

Nixon has a rich portfolio working in the telecommunications sector. His career in telecom began with the British Army’s Royal Corps of Signals, where he worked as a systems engineer. He worked on mobile data communications networks for British military operations.

IOTA praised Nixon’s innovativeness in the blog post. Upon his appointment, Nixon said:

“I am looking forward to continuing the great work that IOTA has done to date in engaging with the Smart City ecosystem including government, academia, and industry.”

Ignoring IOTA Will Be a Mistake Now!

IOTA has many things in place that point to a great future ahead. Its large number of contracts, the availability of both experienced and young talented developers in the Foundation and its revolutionary Tangle concept could help it become a favorite blockchain asset.

Once IOTA starts moving into high-grossing revenue streams, it could help create genuine, sustainable use cases for blockchain technology. Its Smart City Program, which will be headed by Nixon, was greenlighted by the European Commission in early July. It will become a smart city lighthouse project for European cities, under the Smart Cities and Communities segment of Horizon 2020, an EU research and innovation program.

IOTA will now work in seven European cities for the next five years and experiment with ways to create smart, positive energy cities that generate more power than they consume. The project will start under the aegis of the Norwegian University of Science and Technology (NTNU), and it will include 11 large enterprises, nine small and medium-sized enterprises, three nonprofit organizations and two universities.

The fact that IOTA obtained the chance to work on this important EU project among several competing projects shows that Tangle and the Foundation could come with unique value propositions for improving quality of life and bringing real-world adoption of blockchain technology.