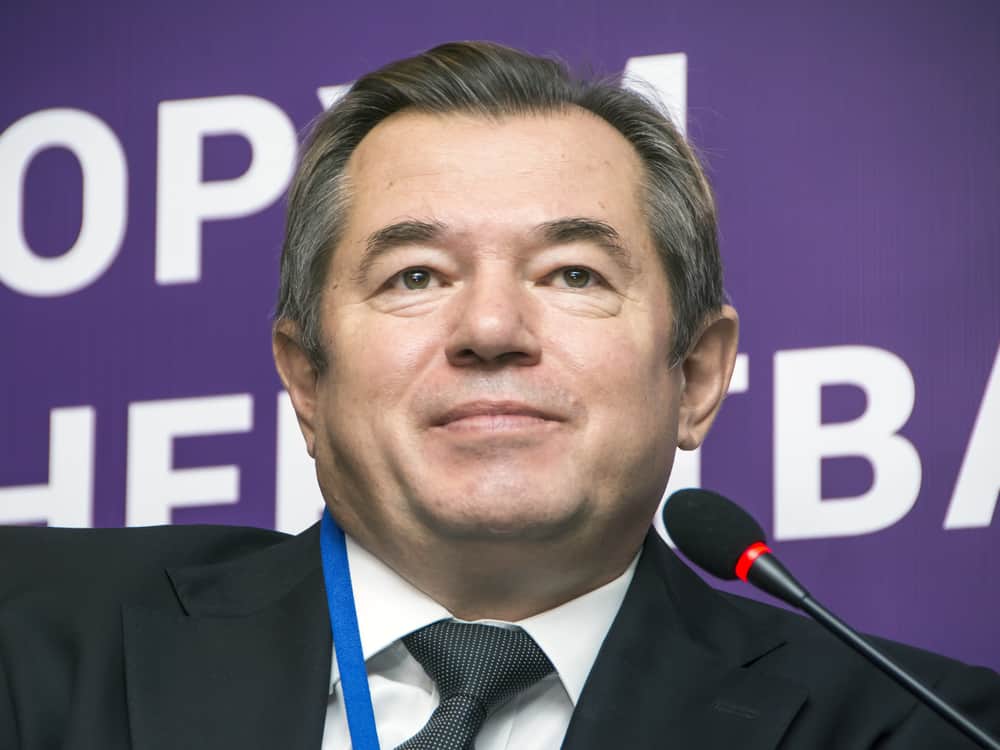 It is uncommon for cryptocurrency founders to meet people close to Russian President Vladimir Putin. The move may look politically inappropriate at a time when stiff regulations and scams are plaguing the cryptocurrency market. But Huobi founder and CEO Leon Li took the lead in opening a discussion with the Russian government. He met economist and advisor to Putin Sergey Glazyev on Sept. 17 at Huobi’s Beijing offices. The news of the meeting was not released until Thursday, Sept. 20.

Contents hide
1 What Did Li Talk About With Glazyev?
2 How Important Is Glazyev’s Support?
2.1 Related Articles:

What Did Li Talk About With Glazyev?

“The cryptocurrency industry is still booming and expanding, and almost every country on the planet is making an attempt to grow the crypto-space. If Huobi Group can set a good example for the market, it will be of great help to Russia’s national legislation on blockchain cryptocurrencies.”

He further commented that Huobi could bring its experience to the Russian marketplace, adding that it could add to the country’s economic growth. Glazyev also stated that it would be a great opportunity to explore. His acknowledgment suggests that Russia is gearing up for a piece of the crypto pie and the government is interested, if not completely invested, in the idea of blockchain and cryptocurrencies.

How Important Is Glazyev’s Support?

Glazyev is a prominent supporter of blockchain technology in Russia, and his role in the government as Putin’s advisor makes his opinions even more important for the cryptocurrency exchange. He believes that blockchain could be helpful in creating a better government infrastructure and fighting against corruption, apart from eradicating financial fraud.

He said that blockchain technology has been implemented by some countries in administrative processes like smuggling prevention and noted that distributed ledgers are best suited for risk prevention and transaction transparency. However, he also thinks that digital currencies and blockchain should be counted as one, not two technologies. He claimed:

“Digital assets also enhances the development of blockchain technology. They are inseparably interconnected.”

Glazyev also hopes that some advanced countries will use distributed technologies in national market organizations as they can make the money market less risky, more transparent and sustainable.