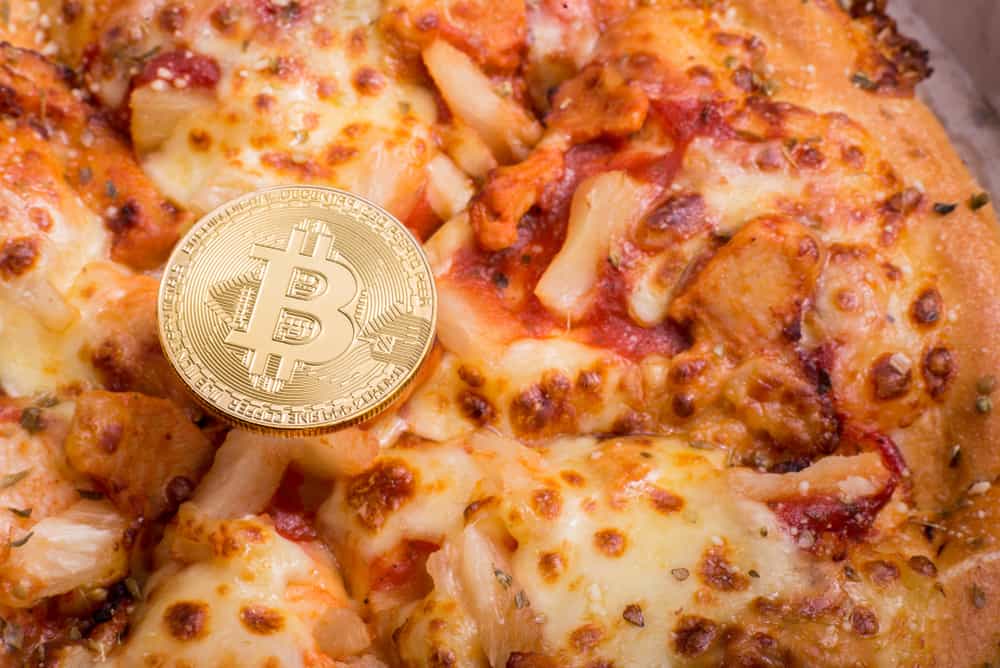 Cryptocurrency trading platform Huobi Global has revealed that it would be celebrating the famous Bitcoin Pizza Day on Wednesday by selling the cryptocurrency at a discount rate for some traders on the exchange. Huobi will also launch the Reserve Right Token (RSR) on Huobi Prime, which is aimed at providing a stablecoin that would be accessible to people in all parts of the world.

Huobi has revealed that it would be celebrating the now famous BTC Pizza Day by offering amazing deals to its customers. On May 22, the cryptocurrency exchange will provide BTC worth 1.5 million USDT to its customers in two special trading promos.

In the opening round, Huobi will sell 20% of the promotional coin supply to lucky users at 50% off Bitcoin’s market price. The other 80% will be made available to users in the second promo, at 12% off the market price.

For the opening round, the first customers to place their order will be served. However, to ensure that enough people get to participate, Huobi will process all qualified orders to a certain extent in the second round. This is to ensure that everyone gets some of the Bitcoin they seek. Huobi will also be hosting other Bitcoin-related activities such as the giving away of 1 BTC to a lucky user at the original Pizza Day prize, $0.03.

The Bitcoin Pizza Day represents the first real-world transaction made with Bitcoin when Laszlo Hanyecz purchased two pizzas with 10,000 BTC coins. Back then, each coin cost $0.03, and the two pizzas were worth $30. At the current BTC price of $8,000, the 10,000 coins used in purchasing those pizzas would be worth $800 million. Laszlo is of the view that using Bitcoin to buy pizzas for the first time probably made it real for some people as it shows the cryptocurrency’s potential as a usable currency.

Laszlo pointed out that he doesn’t think about the current market price of Bitcoin in relation to the pizzas he bought as such thoughts are not good for him. Since then, the cryptocurrency community has been celebrating the event, and it is one of the most popular celebrations in the crypto space.

The CEO of Huobi, Livio Weng, stated that although the idea started as a joke, they are excited about the upcoming event. The company’s Head of Marketing, Ross Zhang notified users that they expect demand to be high on that day. Thus, not everyone would get what they want, especially those in the second round.

This started out as a joke but then I thought – why not?

We have decided 22 May #PizzaDay will be 'Prime Day', and launch a special #PrimeBTC session for users to grab BTC (at lower-than-market price). Also launching on the same day, Prime 3 (Reserve) and maybe Prime Lite 2. pic.twitter.com/sdxykBM3xf

To qualify for this promo, users need to possess at least a thousand Huobi Token (HT) for a period of one week leading to the launch. Also, Huobi users that hold an average of 20,000 or more USDT tokens, or the same value in some selected cryptocurrencies including TOP, BTV, TT, and NEW.

Huobi will also launch the Reserve Rights Token (RSR) on Huobi Prime on May 22. The RSR is the support token for the payment-service-over-blockchain project Reserve. The RSR is designed to maintain the stability of Reserve Token (RSV), the USD-pegged stablecoin by Reserve. The primary aim of the mission is to create a universal store of value that would be useful, especially in regions that lack proper banking services.

For those interested in learning more about this leading digital asset exchange, you can check out our in-depth Huobi Global Review.