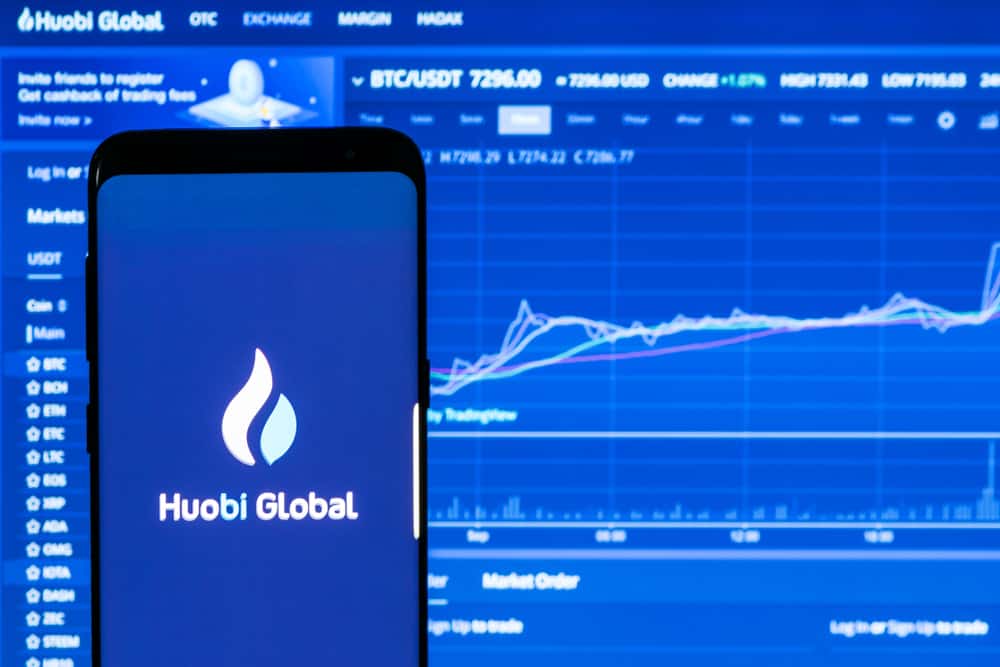 According to data released by the Huobi research team on Nov. 13th, the number of Bitcoin transactions reached 1.92 million marking an 8.6 percent increase from last week and reached “a half-year high.”

The report also revealed that the Dapp activity on the EOS network increased. Bitcoin Cash, which is expected to fork on Nov. 15th, experienced the largest increase in trading volume.

The number of active Bitcoin addresses increased by 7.6 percent and reached 3.98 million. This figure has been “rising in seven consecutive weeks” and reached a three-month high. The number of new Bitcoin addresses reached 1.47 million, up from 1.37 million the previous week. The overall transactions on the Bitcoin network increased by 8.6 percent from last week to reach 6.09 million. There was a 0.1 percent decrease in Bitcoin trading volume per transaction.

The concentration of wealth on the Bitcoin network showed a little change. Top 10 addresses held 5.73 percent of all Bitcoin in circulation, marking a slight 0.01 percent drop. The number of large transactions (1,000 – 10,000 BTC) increased to 433 from 262 the previous week.

Total transactions on the EOS network reached 23.61 million, showing an 8.1-percent increase from the previous week. This figure has been “rising in seven consecutive weeks.” The five most popular Dapps for the week on the EOS network are BetDice, EOS luckyMe, BET24, Blackjack-EOS Poker, and EOS Seven.

Bitcoin, Ethereum, and EOS received the most attention during the week. The high interest in EOS was sparked by WhiteBlock’s research that claims EOS is not a blockchain platform. Huobi, Binance, and ZB were the most searched cryptocurrency exchanges.

EOS China (Chinese group), EOS English group, and Ontology group were the most active Telegram channels for the week.

In the markets, the trading volume increased dramatically with BCH recording the largest increase of 43.34 percent.

“In terms of trading volume, BCH also has the largest increase of 213 percent.”