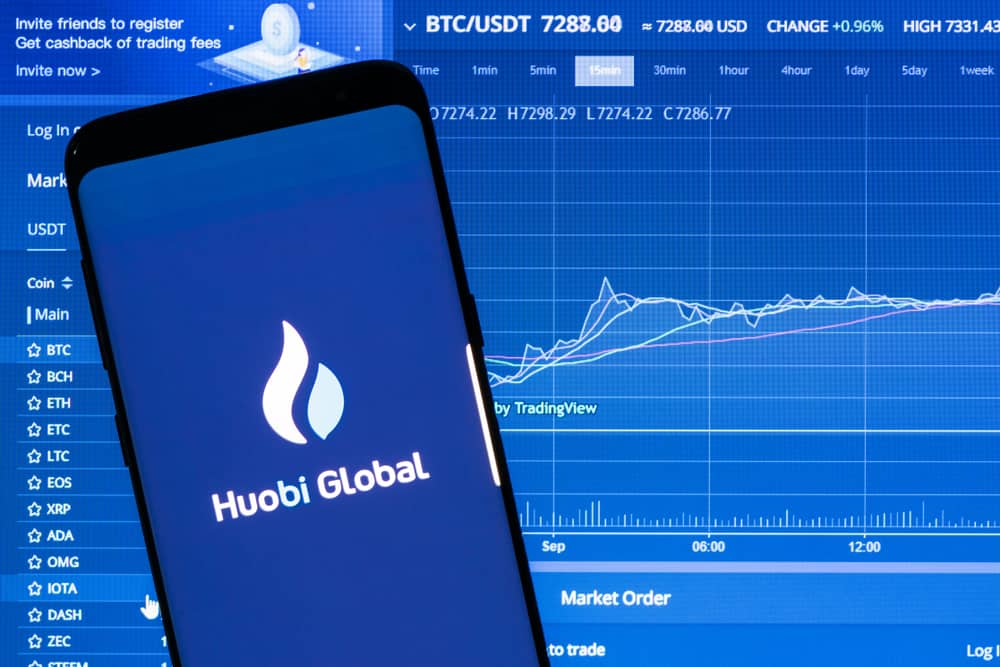 The Huobi research weekly report for the period ending on Oct. 28th was published on Nov. 7th. Digital currencies remained relatively stable, and the market value dropped by 0.99 percent. The prices of Bitcoin and Ethereum, two of the world’s biggest cryptocurrencies, fell by 0.56 and 1.29 percent respectively in the past week. Within the same period, four new projects entered the top 100 list. Bitcoin accounted for more than 53 percent of the entire market capitalization.

In terms of regulation, the Financial Service Agency (FSA), Japan’s financial watchdog “considered certain restrictions on the ability of crypto margin traders to borrow” in order to reduce “speculation and risk.” The New Zealand Financial Markets Authority wants to strengthen how it supervises the crypto industry.

Movements in the Market

The market valuation of the stablecoin USDC was the week’s top gainer as it increased by 419.62 percent. The USDC was launched by Coinbase and Circle in October. The USDC is currently ranked 56th by market capitalization.

The top 10 assets were relatively stable as their prices fell to varying degrees.

The market segmentation of the top 100 projects remained stable. The coin projects accounted for 65.39 percent of the overall market, representing a slight decrease from the previous week.

The average difficulty of mining on the Ethereum network fell to 3.11P, marking a 2.54 percent drop from the previous month.

Part of the research read:

Swachhcoin was the most active project on Telegram and VendiCoins was the most popular project in the last 24 hours.

The EOS platform outperformed Ethereum in terms of total activity. The report noted that:

“EOS’s DAPP has exceeded ETH regardless of the number of transactions or the transaction amount (converted to USD).”

Gaming Dapps accounted for 93 percent of the trading volume on the EOS network.