BloktPrivacy, Tech, Bitcoin, Blockchain & Cryptocurrency
Home News Huobi Wallet Announces That It Will Support XTZ and Be a Tezos... 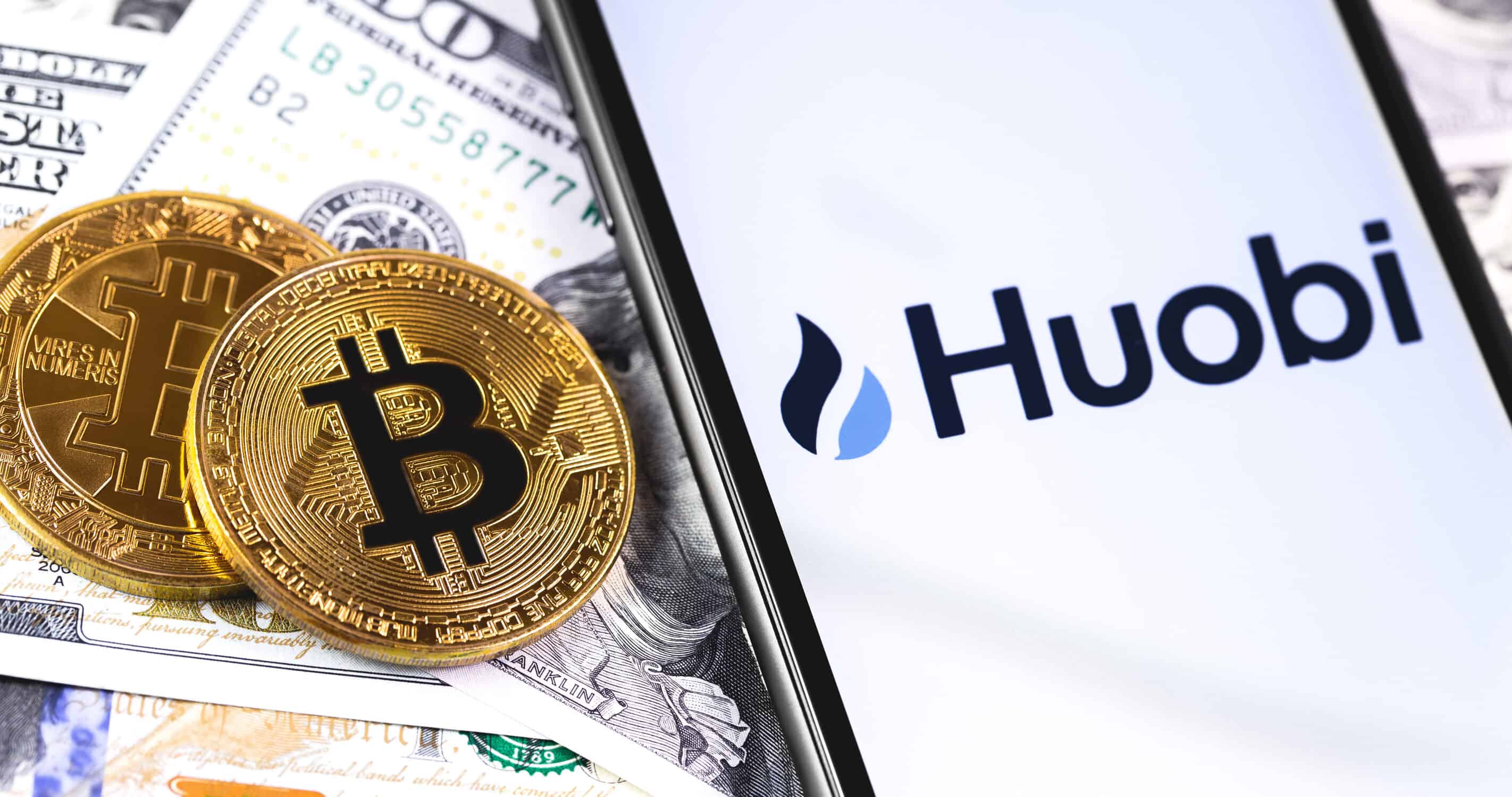 Yesterday Huobi Wallet announced on Twitter that it would soon become a Tezos baker and support XTZ. Huobi Wallet also praised Tezos for “leading the way in POS & governance,” further stating that it was a “no brainer to add XTZ.”

Thrilled to announce that Huobi Wallet will be a #Tezos baker and support #XTZ soon. Tezos is a self-amending blockchain network, and leading the way in POS&governance. As a multi-currency wallet app, it is a no brainer to add XTZ.@tezos @TezosFoundation @TezosCommons @AsiaTezos pic.twitter.com/4LbpKnHuKs

What Does This Mean for Huobi Users?

Huobi Wallet is a multi-currency wallet where users control their own private keys. It currently supports more than 1000 coins, which includes cryptocurrencies, stablecoins, ERC20 tokens, TRC10&20 tokens, and more. Now Huobi Wallet users will also be able to store XTZ securely. It’s worth noting that XTZ has been tradable on Huobi’s flagship exchange, Huobi Global, since December 12, 2018.

As well as storage, Huobi Wallet also supports decentralized applications (DApps) and provides a staking service for proof-of-stake (POS) coins. It currently supports ATOM, ONT, and IOST staking with Tezos ‘baking’ now on the way. Cardano is also listed as ‘Coming Soon’ in the staking section of Huobi Wallet’s website.

Staking coins through Huobi Wallet allows users to earn some passive income from their holdings. The annual yields obtained from staking vary per coin. However, the expected yearly return for Tezos baking is 7.15% according to stakingrewards.com.

Baking is very similar to staking in a POS system. However, Tezos uses a Delegated Proof of Stake (dPOS) consensus algorithm, which is a variation of POS. It’s the differences associated with this that warrants giving ‘baking’ its own name.

Both Huobi Token (HT) and XTZ have been on the rise this week with them up 4% and 21% respectively since Monday.

XTZ’s rally looks to have been fueled by the announcement on July 30 by Coinbase Pro stating that it will list XTZ/USD and XTZ/BTC. XTZ is currently up 170% year-to-date according to data from Messari’s OnChainFX. This makes it the 4th best-performing large-cap (market cap higher than $500 million) cryptocurrency, and the 13th best overall.

HT’s price has been in an impressive uptrend all year with no severe retracements. Its strength in recent weeks has been particularly apparent as most cryptocurrencies have fallen sharply in price, including Bitcoin which fell 35% from the peak it formed this year. HT is also a top performer with its year-to-date return currently at 345%. It ranks as the 4th best-performing cryptocurrency overall among those listed on OnChainFX.

Huobi has launched a number of initiatives, including Huobi Prime and Huobi FastTrack, which require users to hold HT in order to participate. It’s likely that the popularity of these offerings and HT’s other use cases within the Huobi ecosystem are helping to fuel the rally.

Among other news, Huobi announced yesterday that it had joined Global Digital Finance (GDF), while the Tezos Foundation has issued a grant to the Tplus project.

GDF is “an industry membership body that promotes the adoption of best practices for crypto assets and digital finance technologies.” It brings together market participants, regulators, and policymakers in a shared forum and develops conduct standards.

Huobi will join GDF’s Advisory Council and Patron Board, which already includes industry heavyweights such as Coinbase, R3, Circle, ConsenSys, and many others. Huobi will co-chair the GDF Market Integrity Working Group, which is focused on developing principles for the prevention of market manipulation.

The Tezos Foundation stated on Twitter that it was thrilled to announce that it had given a grant to Johann Tanzer who is the lead developer at Tplus.

We are thrilled to issue a grant to @TulipToolsOU to continue to build and improve the Tplus development environment for #Tezos! Check out the post below to learn more:https://t.co/1Osq9Ve4ae

The grant will fund the continued building of a Tezos development environment which will “improve the experience of developing on Tezos.” Tplus manages the installation of development tools like language compilers that enable developers to deploy and test their smart contracts in a sandbox environment.

The Tezos Foundation further stated that it would continue to fund projects that support its core mission, which is the long-term success of Tezos.