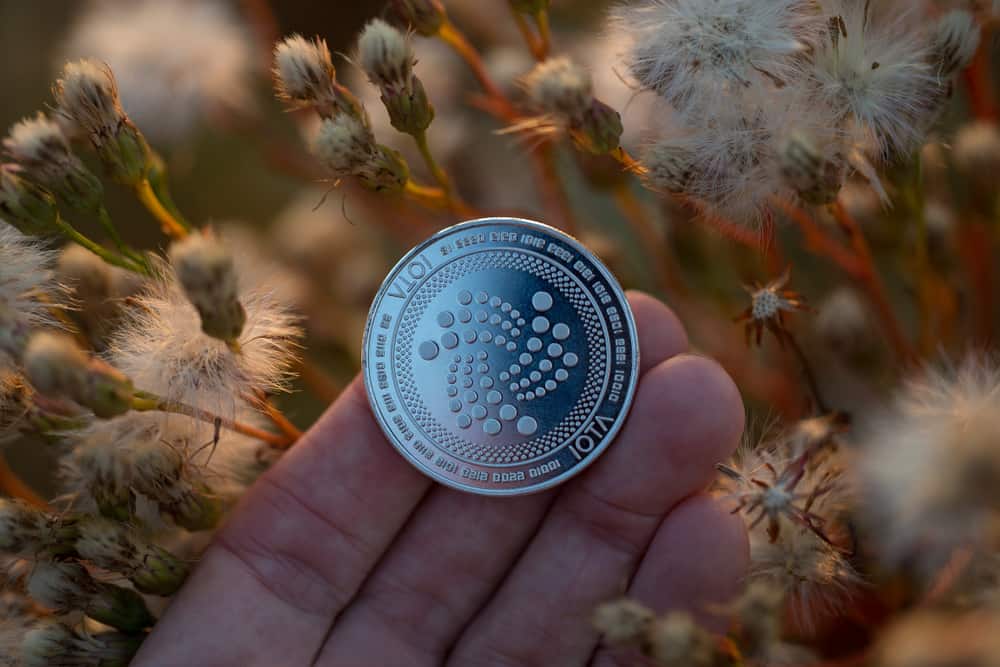 The IOTA Foundation has struck a new partnership that will enhance its Smart City initiative. Its open-source Tangle technology will now be used to power a biometric authentication system that will use a person’s palm vein pattern to establish a digital identity. IAMPASS will make use of IOTA’s permissionless ecosystem to devise a unique identity verification mechanism.

In a recent blog post, IOTA announced its new use case for creating bio identity on distributed ledgers. It said that enterprise leaders are quickly moving away from centralized identity services as they are unable to handle the growing levels of user data. Bio identity is an “innovative alternative” to the traditional identity system, which helps in creating secure and reliable verification while reducing cost and third-party reliance.

IAMPASS’s new technology will scan the structure of veins in a person’s hands, which helps in creating a unique identity that enables easy authentication. This technology also creates immutable audit trails using Masked Authenticated Messaging (MAM), especially in high-security environments like stadiums, data centers, and airports. It can also be used for charging smart cars, for managing assets, and in any other environment that depends on identity.

Co-founder and co-chair of the IOTA Foundation Dominik Schiener commented on the prospects of IAMPASS saying that identity is one of the biggest problems today. Inability to establish identity causes friction between users and service providers.

“This is why we are excited about the IAMPASS Proof of Concept, which uses the IOTA permissionless distributed ledger to make identity not only portable but also gives users access and ownership over their own data. With the maturation of identity solutions like these, we will see the IOTA ecosystem providing a key technical puzzle piece for the adoption of distributed ledgers.”

IOTA is already working with the European smart city consortium +CityxChange, which received the green light to become a smart city lighthouse project from the EU Commission earlier this year.

The Foundation went on to ponder over the issues that blockchain networks face in handling digital-identity-based solutions. According to the Foundation, the driving force behind any blockchain identity solution is the network’s ability to handle billions of transactions per day, especially if it includes both human and machine IDs. Directed acyclic graph (DAG) and MAM have become the go-to solutions to solve real-world problems on the blockchain.

The blog also quotes IAMPASS cofounder Nino Ulrich, who commented about the partnership:

“The IOTA Tangle’s unique features such as the lack of miners or transaction fees, and its intrinsic scalability, make it a natural choice for us.”