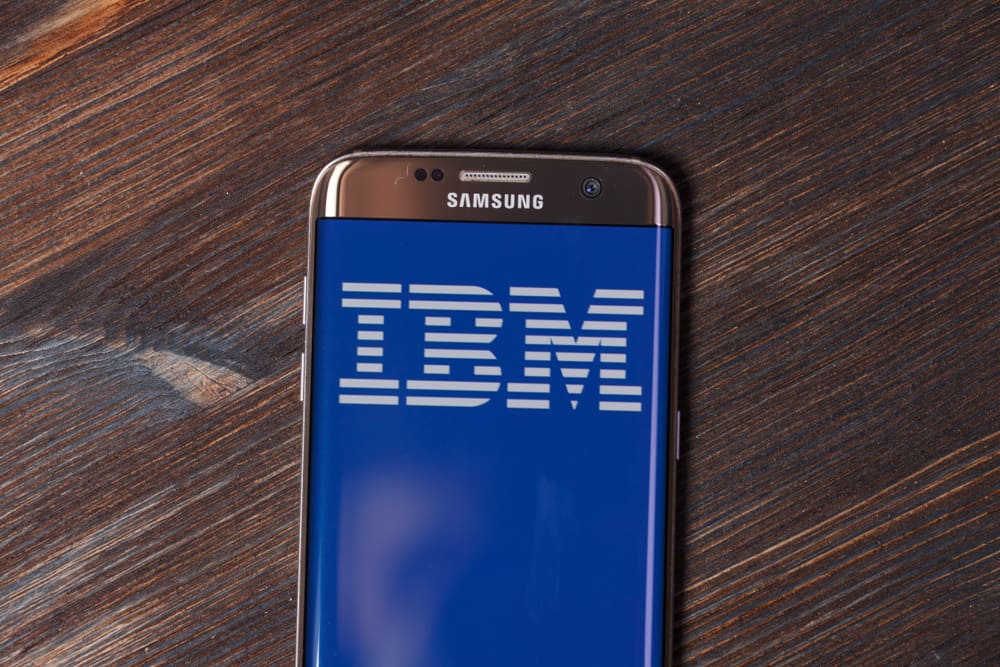 Indian telecommunication companies are rising to the solutions offered by blockchain. According to local news outlet The Economic Times, the industry could be using blockchain solutions for managing its mobile number portability (MVP) and Do Not Call (DNC) registries in the country.

“We have completed proof of concepts and pilots with all the major telecom providers and with TRAI in this space. We anticipate that going into the New Year; we’ll start to see blockchain solutions getting rolled out.”

Raghavan did not name the telecom companies which participated in the pilots, but his statements reflect that the blockchain revolution of the Indian telco sector may not be too far away.

The Telecom Regulatory Authority of India (TRAI) and telecom companies have been working with IBM on blockchain solutions for quite some time. They are focusing on the Do Not Call registries and mobile number portability options for now. According to Raghavan, the blockchain will be used to record everything from the customer’s consent to DNC to situations where the consent is respected.

“This gives TRAI, as a regulator, more visibility and spot malfeasance quickly. Mobile number portability, too, is a multi-party process involving a minimum of two telecom providers where blockchain can play a role.”

The proof of concept of the technology was completed in February this year. After an evaluation of the results, the authority set regulations for the same in May. Now, the telecom companies must select IT vendors and create their synconstems according to the regulator’s guidelines.

According to a TRAI official, the regulator had a meeting on Monday, and the companies are now aligning with their vendors. They have also promised to roll-out their DLT-based systems in the next two months, which means that such services will be active by February. The DNC registries will be the first to move to this private blockchain solution built by IBM.