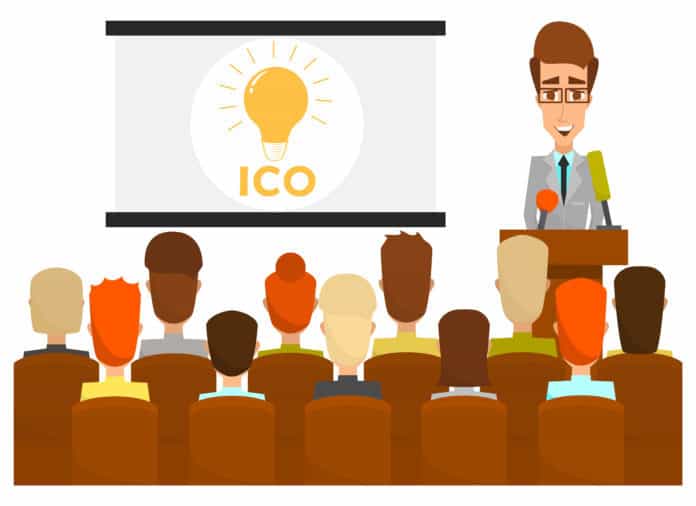 Come September, a number of key stakeholders in the global crypto industry, including Ripple, ICE, and NASDAQ, among many others, will meet a US Congressman from the state of Ohio to discuss initial coin offering (ICO) regulation.

According to Warren Davidson, the Congressman who took this initiative to consult industry insiders, as many as 32 crypto-centric businesses could participate in the discussion scheduled on Sep 25, 2018, at Capitol Hill. Some of the other participants may include the likes of Kraken, Circle, Union Square Ventures, Coin Center, Harbor and CME Group.

The meeting will take place just days before a decision by the US Securities and Exchange Commission (SEC), where the financial regulator will officially announce the fate of a proposal seeking to legitimize a Bitcoin exchange-traded fund (ETF).

Davidson has been a vocal advocate of regulating the ICO and crypto industry for a while now. In an interview with CNBC last June, the Ohio Congressman suggested that ICOs should be put under “light touch” regulation to protect investors from fraudulent offerings.

Fraudulent ICOs have been a major headache for financial regulators all across the globe, prompting many world governments to introduce stringent regulations and, at times, even outright bans.

A 2018 study by ICO advisory firm Satis Group claimed that four in five ICOs to have ever existed were scams. Based on publicly available data, the firm concluded that less than 10% of ICOs manage to make it on to an exchange.

Davidson has also been underlining the significance of classifying different digital assets based on the purpose of which they’re most commonly used or best suited.

According to Davidson, the absence of an optimized regulatory framework is rendering initial coin offerings unsafe for investors. To eliminate risks, the Congressman is calling for the implementation of standard regulatory practices such as mandatory KYC (Know Your Customer) for all ICOs, as well as the introduction of crypto-centric anti-money laundering policies, among others.

During a recent interview with Axios, he claimed that cryptocurrencies make it easier for criminals to go about their shady transactions without the risk of being getting caught or intercepted, as digital assets do not come under the purview of the centralized setup of the traditional banking and financial system.

However, a closer look suggests that this argument is not entirely accurate, considering that cryptocurrencies almost always leave a digital footprint that can be used to track them. In fact, in many cases, cryptocurrencies are even more traceable than, let’s say, a stash of cash.