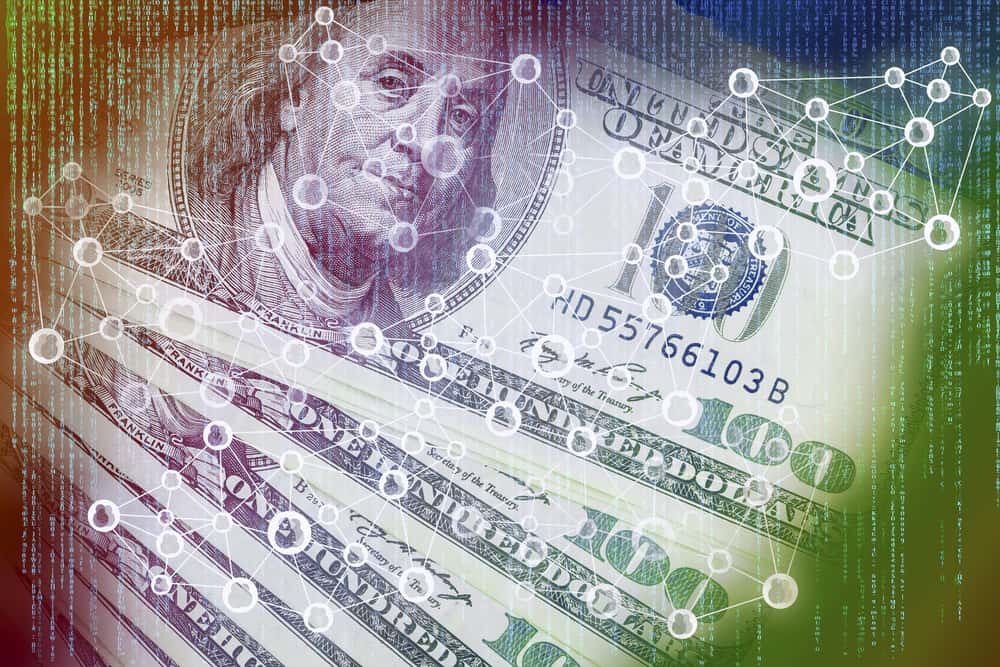 International Data Corporation (IDC) has published a report on the forecast expenditure of blockchain-based solutions for 2018.  They predict global spending will double from the previous year with Financial Services accounting for over one-third of the spending.

FinancialBuzz provided coverage for the report released by the IDC, stating that investments in different blockchain-based products will reach USD 1.5 billion this year, more than double 2017.

The financial and banking sector is seen as the leader in pushing blockchain-based investments. The IDC has reported that around 552 million dollars is expected to be spent by banking institutions for a for various projects such as cross-border payment systems, custody and asset tracking, trade finance and posttrade transactions, and regulatory compliance.

Around 200 Banks and Financial Institutions Use Blockchain

In a Medium post published on Aug 20 by the head of Content Creation and Community Engagement for aelf (ELF), there are around 200 banks and financial institutions already using or preparing to use blockchain technology.

US To Dominate Global Blockchain Spending

As reported in the IDC Worldwide Semiannual Blockchain Spending Guide on July 19, expenditure on blockchain solutions will hit USD 11.7 billion by 2022.

The IDC spending guide covers blockchain opportunities by various segments including markets, regions, technology and use cases, with the United States of America predicted to contribute most to global blockchain-based investments.  It states that the US will “deliver more than 36% of worldwide spending” followed by Western Europe, China and then Asia Pacific (excluding Japan and China).